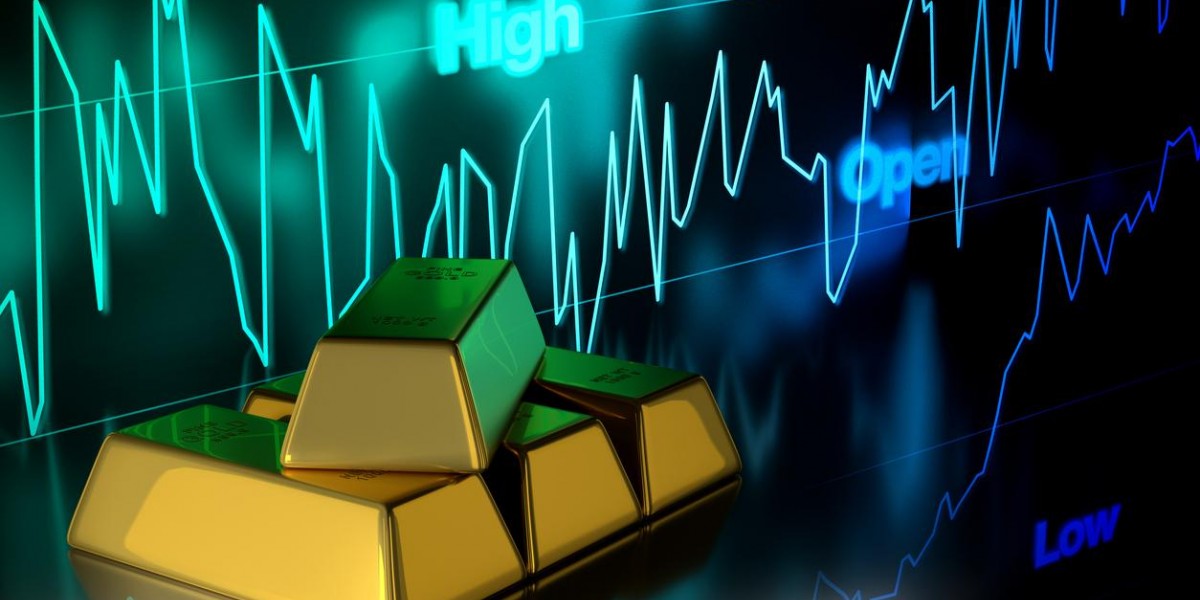 The shares of gold mining companies saw quite a lot of interest from investors in 2016. But in 2017 the prices of gold shares have fallen from their 2016 highs, and left many people who were late to the party holding shares that were worth a lot more when they bought them. It is never fun to watch the value of an investment go down, but in a recent interview legendary investor Rick Rule put a very different spin on the market for gold shares.

While the price of the shares in gold mining companies have come off the boil, the underlying operations are doing very well. In fact, over the last year the gold mining industry has seen a movement to invest in productive capacity, and also explore for more gold deposits. The reason for this is simple, there aren't enough gold reserves to sustain the current levels of gold production for much longer.

Overall this trend is one that could yield substantial gains over the medium term for investors in gold shares, but Mr. Rule feels that it is important that investors see the softness in share prices as an opportunity. In fact, Mr. Rule puts the fall in prices of gold shares in the context of a retail consumer. If you want to buy towels for your bathroom, isn't a sale on towels a good thing?

The same mentality can be applied to gold mining shares, but it takes some amount of perspective to see that returns can take time to develop.

While the gold market is a perennial topic of interest, Rick Rule had some interesting views on both Bitcoin and Blockchain to share in the same interview. He drew a parallel between the excitement that existed in gold shares last year, and the current price of Bitcoin. While the price of Bitcoin may contiune to rise, Mr. Rule pointed out that the narrative that is driving the market at this point is one that relies on further price appreciation to continue.

Rick Rule astutely points out that buying a Bitcoin is a vote of faith in an algorithm, and the price of a Bitcoin is a direct reflection of the market's valuation of that algorithm. This is a fascinating way to look at the world's most popular cypto, and brings home the idea that Bitcoin's value is fluid in the extreme.

On the other hand, Mr. Rule points out that decentralized ledger technology is a game changing development, and that it can easily up-end the financial world as we know it. With that being said, he goes on to warn that those sorts of changes are rarely quick. Today the world's monetary systems aren't as stable as they were a few decades ago, and many investors are looking for answers to some pretty serious questions. While opportunity may abound in this market, there are a number of potential dangers to be aware of.

There aren't many places where you can find the likes of Rick Rule, Doug Casey and Marin Katsua. But this November in San Francisco, you can find those veteran investors in one place, and many more as well. Gold and silver have been used as units of exchange and stores of value for all of recorded history, and if you want to learn more about how to invest in them in today's market, the Silver and Gold Summit in San Francisco on November 20th is a great place to go. Just because there may be a new bull market in gold just around the corner, it doesn't mean that investing in it will be easy!