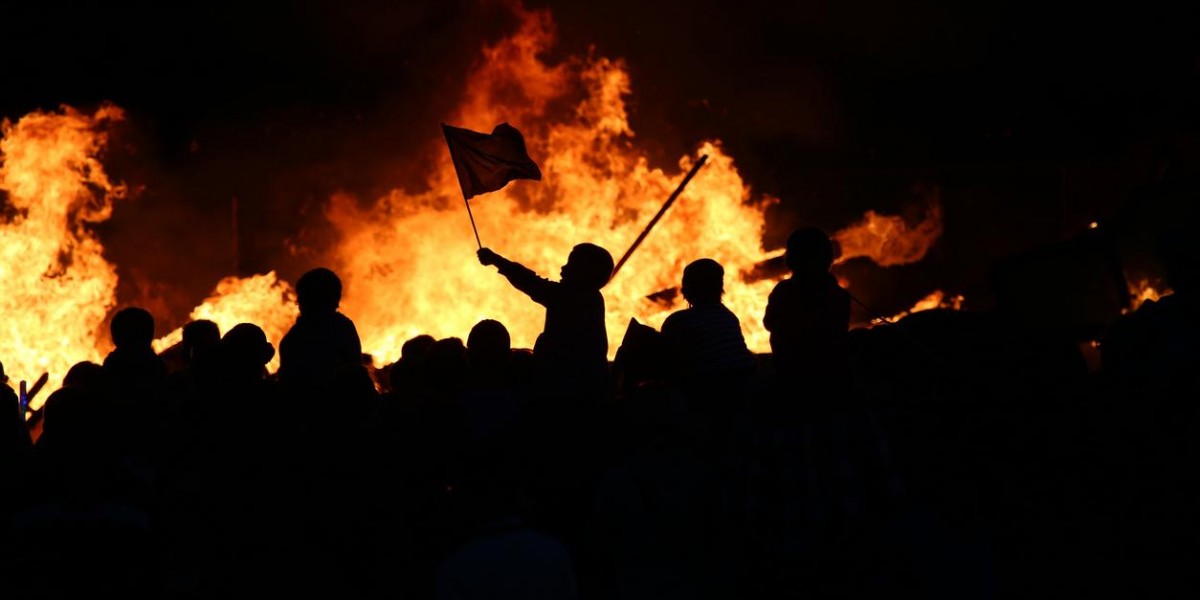 The last decade has been an interesting one for the financial markets. In 2007 the mainstream media was off to the races, and it seemed like the sky was the limit. Then in 2008, the whole world watched in terror as the dream faded, and the international financial system was ripped apart. The world's major governments and central bankers were faced with some tough choices, and unsurprisingly, they took the easy way out.

There were a few voices that warned that the easy money era would end in disaster, and legendary investor Doug Casey was one of them. When the world's central bankers embarked on what may come to be seen as the beginning of a disastrous end for the Brenton Woods monetary system, Doug Casey warned that runaway inflation would be the result. For a few years it looked like his views were playing out like clockwork. After 2008 gold went right up, and in 2011 peaked out at an all time nominal price of more than $1900usd/oz.

And then it all ended. Gold and silver fell, and the world's central banks just kept on moving further into new ground, creating debt at levels never seen before, and not having to deal with any consequences. At least at first.

Living In The Eye Of The Storm

This year has seen some of the most violent, destructive hurricanes in recorded history. Both Texas and Florida have seen massive damage done, to say nothing of the near total destruction of Puerto Rico. But over the last summer, Doug Casey was comparing the time between 2011 and now as the eye of the hurricane that first his the world markets in 2007.

For Doug Casey, the eyewall is nearly upon us, and the consequences could be catastrophic.

It is important to note that social structures aren't machines. For all the math and technology that is used in financial analysis, the heart of the system is still human. Just because wild central bank policies seemed to work for a few years, it doesn't mean that they will create a sustainable situation, or any sort of real prosperity.

In fact, if one looks around the world, the situation on the street is anything but prosperous. The US Government contends that the unemployment rate is below 5%, but the anger that was on display in the last US presidential election tells a very different story. Social unrest isn't limited to the United States, and a quick look to places like Europe or Latin America will show just how “effective” governments and banks have been in creating prosperity.

Looking Down The Path

The post 2007 economy has been called “the greater depression” by Doug Casey. While paper assets like stocks and bonds are trading at all time highs, silver and gold are selling for very reasonable amounts of paper currency. But what is perhaps more important is the physicality that metals provide investors. In a world where wealth is stored in computers as debt, having some physical goods may come in handy if things get tense.

Doug Casey will be speaking at the upcoming Silver and Gold Summit in San Francisco, and if you want to learn more about where the world might be going, this Summit is a great opportunity. A number of prominent precious metals experts will be giving presentations over the course of the two day Summit, and it all happens on November 20th in the center of San Francisco. There is nothing like experience when it comes to the markets, and Doug Casey has a lot to share.