2017 May See Silver Surplus As Indian Buyers Could Be Unreliable 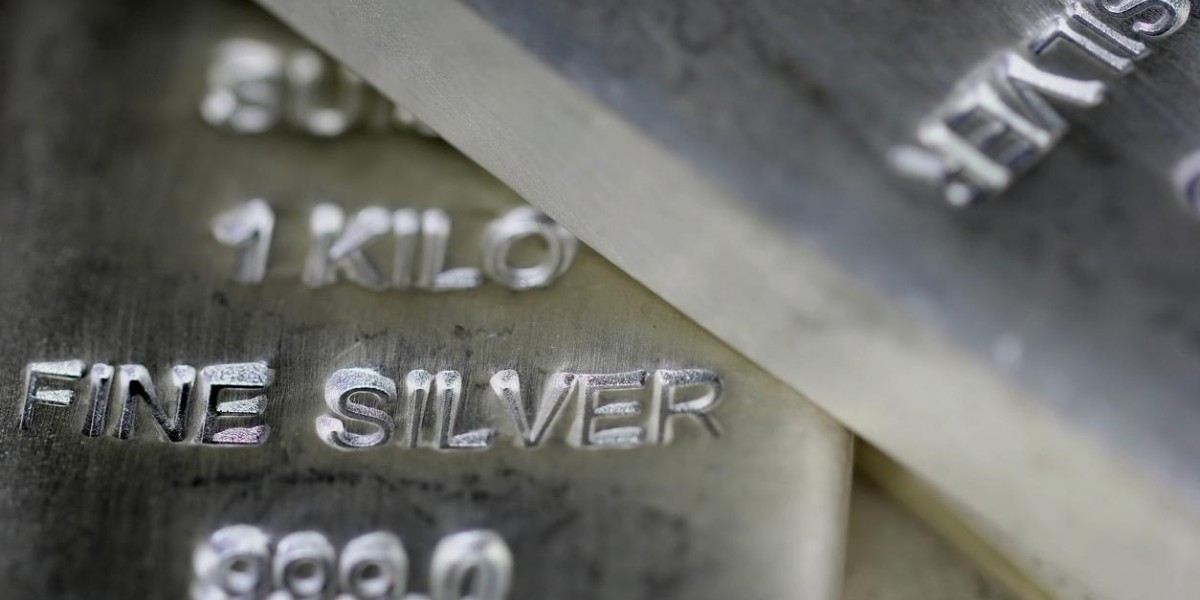 Silver prices haven't done much to shout about lately. While they have moved off of their lows, they have yet to confidently move over the $20usd/oz mark. Depending on who you believe, the silver market may be in surplus for the first time in nearly ten years, but like many things in the world of silver, there seems to be conflicting information out there.

London-based analysts Metals Focus announced that there may be a surplus of a few million ounces of silver, though they expect that the price will continue to rise. The major culprit for the drop in demand is India, who is seeing a huge fall in the import of the white metal. Last year saw a jaw-dropping 58% decline in silver demand, so it isn't hard to see why there may be a small surplus in the silver market this year.

This surplus comes at a time when the silver supply is declining as well, but at a much lower amount than the cratering demand in both the US and India. This is something of a curious situation, especially given the underlying growth in commercial uses that silver has seen over the last decade.

The surplus in silver, if it comes to pass, won't be a result of exploding primary supply. Silver production would appear to be declining, with majors like Chile seeing double digit declines in silver recovery. Silver isn't normally mined as a primary product, and is instead recovered from base metal mines, like copper and zinc. This means that the supply is somewhat inelastic to supply, though there are some companies that mine silver exclusively.

A number of problems have been plaguing major copper mining countries across the globe over the last 18 months, so it isn't surprising to see the amount of silver that the major miners produce dropping. Chile was hit by major labor disputes, and Freeport McMoRan's massive Grasberg mine in Indonesia has been the victim of social instability, and adverse weather.

Control of the Grasberg mega project was recently handed over to Indonesian interests, so it will be telling to see if this helps the mine to return to higher levels of mineral recovery. In many cases sate control of mineral assets can actually impair production, as the current situation in Venezuela has shown us. Some of the larger primary silver producers have also seen falling production rates, and this also contributes to the overall trend towards lower levels of silver mining globally.

In a more recent note, Metals Focus described why they feel that silver will outperform gold, and post solid gains over the rest of this year, and into the next. There would also seem to be some level of disagreement over the supposed surplus in the market, as GFMS has contended that the silver market has been in deficit for at least 7 years, and 2017 will not be materially different from the prior years. While GFMS does also call attention to the drop in demand from the USA and India, they point out that the industrial demand has been strong.

The solar power industry is a big driver for silver use, and according to Pan American Silver chairman Ross Beat, the manufacture of solar cells accounted for 10% of industrial silver demand last year. If you are interested in the silver market, the upcoming Silver and Gold Summit in San Francisco on November 20th is a great place to pick up more information. A number of veteran resource investors will be speaking, so if you want to learn from the likes of Doug Casey and Rick Rule, the Silver and Gold Summit is the place to be.