Marin Katusa Looks For Great People In World Of Mining 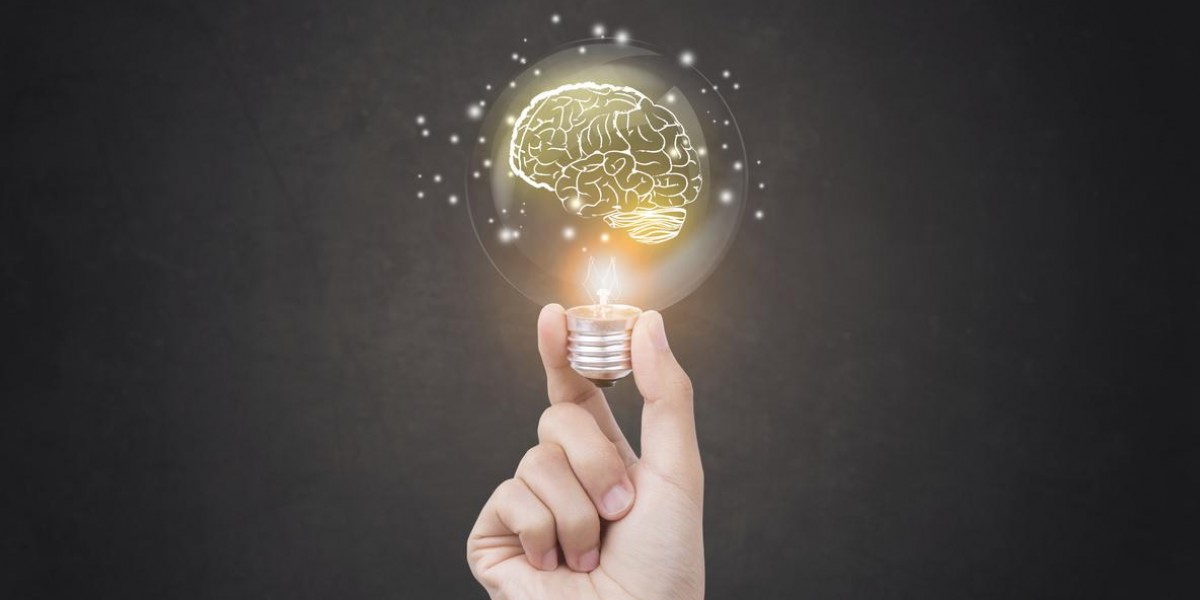 Making money in the stock market has never been easy. But in the junior resource sector, generating a return isn't very likely at all. Many speculators are seduced by the eye watering returns from a successful junior, but as Marin Katusa has explained, a junior resource investor has about a one in three thousand chance of hitting it big.

If you were to just play the odds, that is.

But for Marin Katusa, the junior resource sector has been a profitable place to be for decades. This former math teacher now has people like Lukas Lundin and Rick Rule on his contact list, but it is his dedication to research that has gotten him to the enviable position he occupies today. Unlike many resource investors, Marin Katusa is dispassionate about the price of the minerals that mining companies are pulling out of the ground.

He isn't one to suggest that gold will skyrocket as the western world falls apart in flames, nor does he think that lizard people are manipulating the price of precious metals from their base on the dark side of the moon. No, Marin Katusa looks for great leadership, and resource projects that make sense no matter what the investment climate for resource companies looks like.

It is easy to get caught up in the hype that sometimes surrounds resource investing. When shares explode with 1000% gains in a month or two, it is easy for entire market sectors to get caught up in manias that suck excited speculators in, and transfer wealth to companies that will never produce a thing. Needless to say, that sort of investing isn't going to make anyone money over the long haul.

When Marin Katusa looks at a resource business, the people who are running the company come first. Bringing a new mine into production isn't easy, and when a junior makes the transition from exploration to production, there need to be some very experienced people at the helm. In most cases a new mine will need to have a tremendous amount of infrastructure created, and this can be a daunting process for management teams who haven't done it before. Money wasted means more shareholder dilution, or debt, and this is the bane of the mining space.

Marin Katsua has used his ability to discern quality leadership to great advantage, and as a result, good companies only get better. In addition to inexperienced management, some of the companies that operate in the mining space aren't always on the up and up. This means knowing who the management team is vital, and there is no substitute for diligence and a cool head.

Learn From The Best

Investing in resource shares isn't a straightforward affair. In addition to the price of the underlying commodity that is being mined, a host of other factors come into play. From political risk to environmental factors, there are many things to consider before you invest in a mining company. If you are interested in learning more about the world of precious metals investing, there is an upcoming event that will help you get a feel for the sometimes volatile resource market.

On November 20th in the heart of San Francisco, Katusa Research will be hosting the Silver and Gold Summit. In addition to Marin Katsua, investing legends like Doug Casey and Frank Holmes will be talking about the state of the precious metals, and how to best invest in the coming years. This two day event will be a unique opportunity for investors to pump their knowledge, and it is hard to imagine a better place to learn from the masters. We hope to see you there!