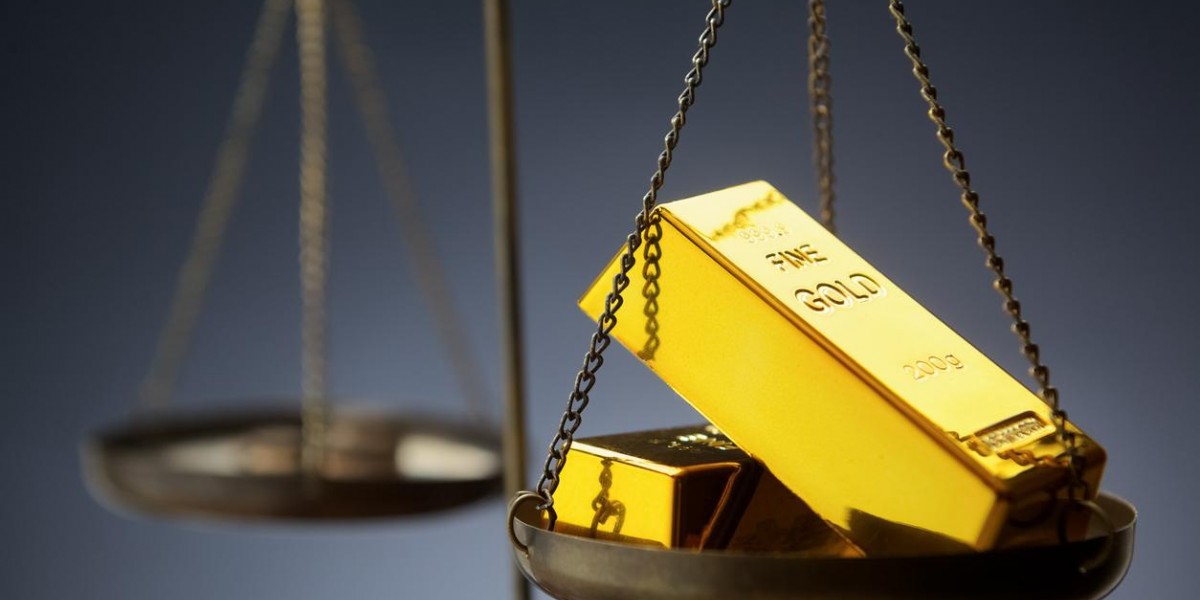 It would appear that gold is knocking on the psychologically important $1300usd/oz level once again. There aren't many reasons for the retrenchment under $1300usd/oz, though some point to a hawkish bias from the Federal Reserve in the United States. At their last meeting they declined to raise rates, though they did communicate their intention to begin a cycle of rate hikes as early as their next meeting, in December.

In the recently released minutes from their September meeting, it has become clear that the FED isn't in a strong position when it comes to aggressively raising rates. The inflation situation, or more specifically, the lack of inflation in the US has become a concern, and there is a discontinuity in the resolve of the FED at the moment.

Recent remarks from the sidelines of a conference in Zurich show this, as Chicago Fed President Charles Evans stated that a rate rise in December, “wasn't a done deal,” according to a report by the Wall Street Journal.

This statement flies in the face of the statement that came from the FED after their September meeting, and shows just how divided the voting members of the FED may be. To further this view, on the same day Kansas City Fed President Esther George stated that waiting to see 2% inflation before raising rates would be a mistake. Clearly there is a lot that could happen between now and December, and already FED members are diverging on the best course of action.

Taking into account the interest rate position of the world's largest central bank is no doubt important, but there are also some other major factors in play when it comes to the price of gold. The geopolitical situation is growing more tenuous all the time, and for the first time since the inception of the European common Currency, there is the real chance of civil war in one of Europe's major economies.

The Catalan referendum was a landslide victory for independence, but as of late, Madrid refuses to acknowledge the result of a large scale democratic action. Catalonia is one of the wealthiest regions in the European Union, so it seems almost silly to point out that a conflict would be a huge detriment to the overall economy of the EU. The situation for Madrid is even more dire, as Spain relies heavily on the taxes generated in Catalonia to pay its sizable debt load.

As it stands today, the Catalan situation is far from resolved, and it would appear that markets aren't paying attention to a political nightmare in the making. The photos of elderly women bleeding from their heads at polling stations during the referendum shook the base of democracy in the EU, and if there are continued problems in Catalonia, the reverberations could cause disarray in the European bond markets. This is a potential driver for gold, as the yellow metal does act as a safe haven in times of monetary chaos.

No matter how one chooses to view Catalonia's struggle for independence, the size of the Euro bond market hangs over the issue like the Sword of Damocles. Spain's debt to GDP ratio is nearly 100%, and for the EU overall it is currently north of 90%. This means there is every incentive for Catalonia to use its ability to withhold payments to its advantage, and if Madrid wants to get tough, those actions would also destroy the productive ability of the breakaway region.

It is highly unlikely that Brussels will recognize Barcelona as the capital of the Catalan Nation, so inclusion in the European Monetary Union is probably not going to happen either. The potentialities that arise from this situation may well call into question the value of the Euro, and create a scramble for hard assets. With a GDP of over 11 trillion Euros, any movement into the gold market from Euro bond holders could have a massive impact on prices for both assets going forward.