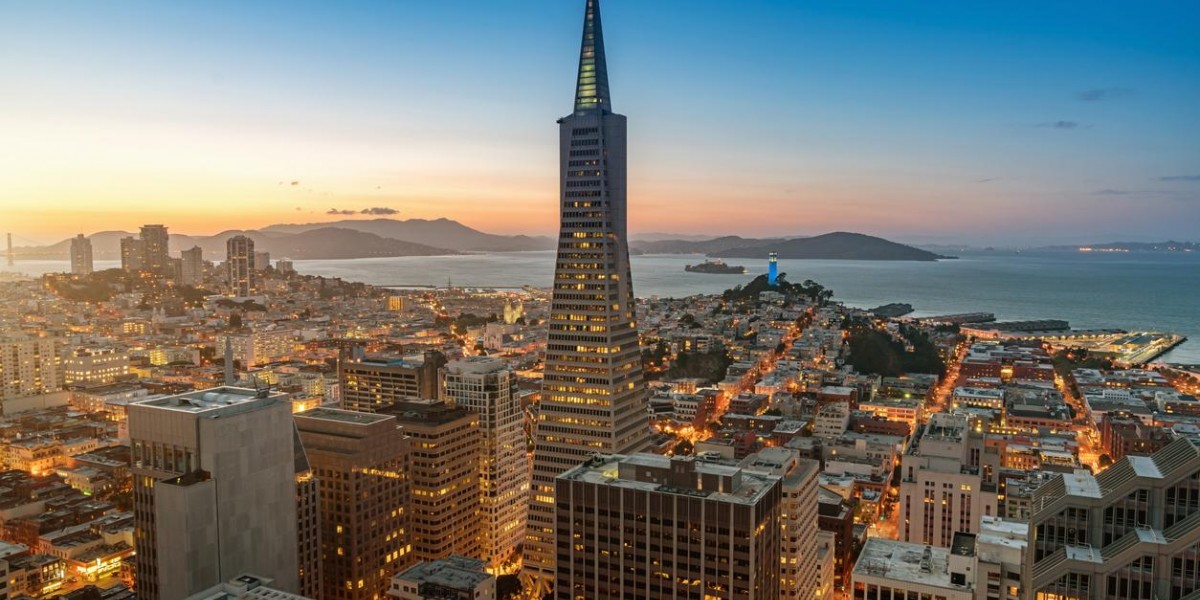 On the sidelines of last year's Silver and Gold Summit, Frank Curzio was brave enough to voice a somewhat unpopular opinion. While talking to Kitco News, he stated that gold was likely to fall, and the dollar would rally against a deflationary backdrop. In no uncertain terms, Frank Curzio was right on the money. But he went on to talk about how this period could end up being good for the yellow metal, and as this year's Summit approaches, Mr. Curzio's views seem more relevant than ever.

Inflation has been weak in most developed economies, and this puts central bankers in a tricky spot. Raising rates into a flagging economy could be a recipe for disaster, especially given the role of interest rates in the market today. There was a tremendous amount of debt created in the wake of the collapse in 2008, and the low interest rate environment has probably been keeping most of that major economies afloat.

Governments have been able to sell record amounts of debt into an eager market, but their ability to sustain their economies in an environment with rising interest rates remains an unknown. The same dynamic is basically true for the major corporations, and the amount of debt that is sloshing around the world today is truly unprecedented. As Mr. Curzio states last year, this market dynamic may eventually be a huge boon for the gold price.

Historically speaking, stocks and bonds tend to move in opposite directions. If stocks are on the rise, you can be pretty sure that bond yields are blowing out. But that correlation isn't working anymore, and this has left many market watchers scratching their heads. There are people out there who have put forth a unpopular theory to explain this, and that is that there is an awful lot of newly created money in the world, and a finite amount of financial assets to buy.

Until now the big financial players have been content to remain in equities and debt, but if the ability for central banks to manage the markets came into question, that trend may change. It all comes down to faith in the established monetary system, and the perception of central bank's ability to control markets is a big part of that faith. The issue at the moment is that pesky inflation, and a GDP print that isn't expanding as fast as it should be.

In the United States, the Federal Reserve has already said that it needs to shrink its balance sheet, but with flagging inflation, and a weak economy, the time may come when they need to deploy additional stimulus. The question that remains is; how could they possibly do it, and not pursue a highly inflationary policy?

The challenges that the modern world faces aren't to be looked past, and while an exploding gold price isn't preferable, it may be unavoidable. There are a number of conflicting views on how the next bull market in gold might unfold, and all of the speakers at the upcoming Silver and Gold Summit will have valuable insights to share.

If you are interested in the precious metals market, coming to the Silver and Gold Summit in San Francisco on November 20th and 21st is a smart move. Frank Curzio will be speaking, and investing legends like Doug Casey and Rick Rule will also be sharing their thoughts. Tickets are on sale now, and we would love to see you there!