Socialism Could Be Corrosive To Society According To Doug Casey 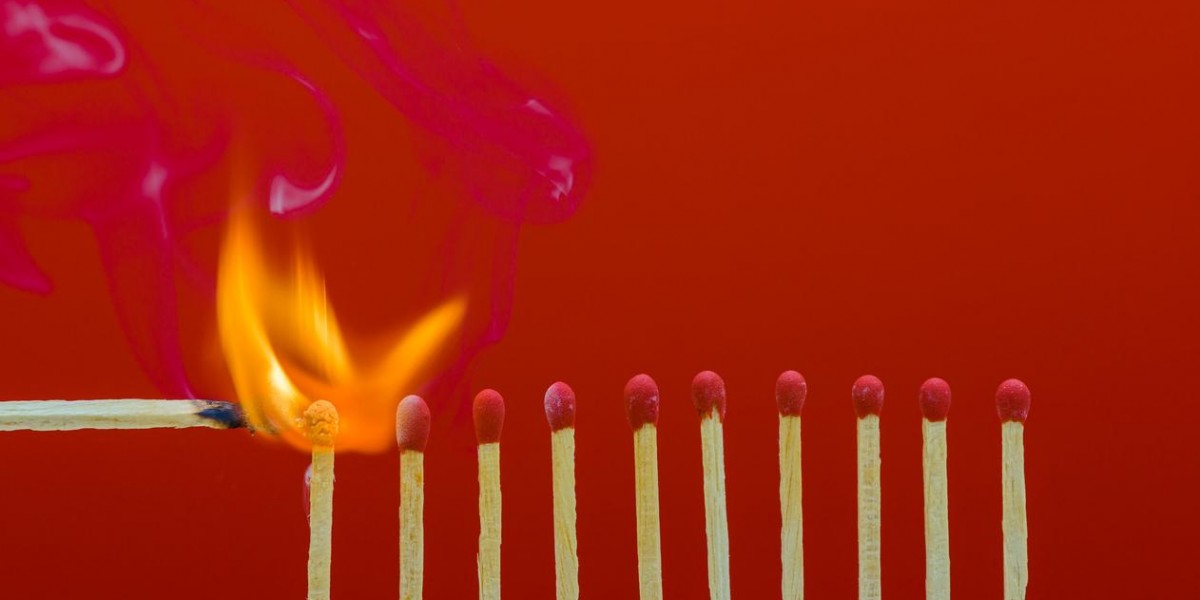 Investing legend Doug Casey sees dangers in modern socialism. It isn't hard to see why most countries are using a socialist system, but in many cases there are risks that simply aren't well understood. According to Doug Casey, one of the biggest reasons that socialism has become so popular is that it feels good. While there is nothing wrong with feeling good, when it comes to organizing a society, it may not be the best way forward.

In a recent interview Doug Casey expanded on his ideas with Wall St. for Main St., and he had some very interesting commentary on the state of the USA. He contends that many of the social entitlement programs that have built up during the 20th century in the United States are unsustainable, and this could have serious consequences for citizens in countries that have a nearly blind faith in their governments.

The US Government has racked up nearly 12 trillion dollars in debt, but the unfunded liabilities it has to cover in the next decade are potentially a much bigger problem. Programs like Medicare and Medicaid will require large sums to keep them afloat, to say nothing of the Social Security system that will soon be dealing with one of the largest generations of retirees in history. The bottom line is: there may not be enough money.

A society can allow the market to decide how best to allocate capital, or give that role over to their government. When a society decides to use the socialist system, many of the parts of a society that the market would have administered to, are taken care of by government workers, who then manage the people in the private sector who do the job. In some cases this sort of arrangement can create major headaches and added costs, and in others, it can bring a society to the brink of destruction.

When Hugo Chavez took over Venezuela, the kind of socialist benefits he promised his country felt so good indeed. His plan was to expropriate assets from foreign companies, and give the spoils to the marginalized populous. The companies that were creating jobs and providing goods and services were to be replaced by the government, but over time, the Venezuelan government proved to be totally inept when it came to running the newly taken over industries.

Once a manufacturing powerhouse, and major agricultural power, the Venezuelan economy become more and more dependent on its oil production to raise forex. As it stands today Venezuela is totally reliant on its oil industry, and unfortunately, the oil production rates from the country with some of the largest reserves in the world are falling fast.

Socialism, massive corruption and a government that took over everything from private enterprise.

Sadly for the people of Venezuela, they are left with the burnt out shell of a once great economy. They now have to struggle to obtain food, and medicine in most hospitals hasn't been available for many years. What most people don't understand is that the same things could happen in the United States, especially if the US Government finds itself in a position where the US Dollar is no longer accepted as the de-facto reserve currency.

If you are interested in the role that precious metals can play in maintaining your wealth, and giving you options in a time of social unrest, Doug Casey has lots to share. He will be presenting at the upcoming Silver and Gold Summit in San Francisco, along with a number of other opinion makers. If you want to get a feel for where the world's economy may be headed, come to the Summit on November 20th and 21st!