By Nicholas Say – Published in CryptoRuble, russia, on October 18, 2017 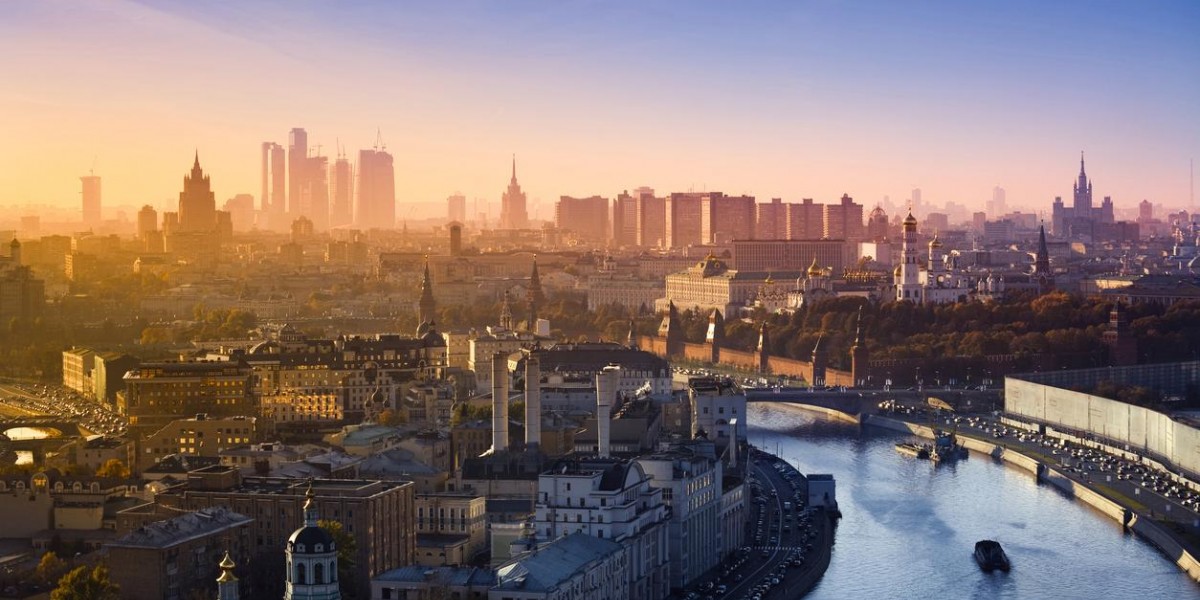 The details are sparse, but according to Russian Minister of Communications, Nikolay Nikiforov, Russia will be the first country to have a cyber currency that is convertible to the Ruble. The idea has been outlined with broad strokes, but Mr. Nikiforov was present at a closed door meeting in Moscow where President Vladimir Putin apparently announced that Russia would institute the CryptoRuble.

Minister Nikiforov went on to say that, “...we run CryptoRuble for one simple reason: if we do not, then after 2 months our neighbors in the EurAsEC will.” It is hard to know where to begin to discuss the rapidity of the development in the cryptocurrency sphere, or which part of the quote is more revolutionary.

It would appear that the world's governments are having to deal with a growing marketplace for cryptos, and Russia looks like they are working to integrate cryptocurrency into their market and economy. The CryptoRuble will be tradeable online, but when it comes to conversion into a standard Ruble, there are going to be some differences between other cryptos like Bitcoin and Ethereum.

To be sure, the CryptoRuble isn't the same thing as a Bitcoin. The issuance of the CryptoRuble will be controlled by the Russian state, and it will not be mineable by anyone. It will also rely on the Russian government to be converted into a regular currency.

Unlike a Bitcoin, if the owner of a CryptoRuble wants to convert it into Rubles, there will be a 13% applied if the owner can't show the where the CryptoRuble came from, or there was a capital gain. This is probably in place to prevent money laundering, but it may deter the use of CryptoRubles by cryptocurrency users who value anonymity and free use of cryptos without oversight.

But these minor changes bring up a number of interesting questions. The primary one being; how are governments going to contend with the growing size of the cryptocurrency market?

Another question concerns the competitive devaluation of monetary systems as a whole. While Russia is creating a crypto that isn't really a competitor to Bitcoin, it is showing openness to embracing change, and developing systems that will come in handy as the crypto space expands.

The restrictions that Russia has outlined for the CryptoRuble are nearly nonexistent when compared to the way the United States has handled cryptos; calling them property, and applying a flat capital gain tax. The US has taken a hostile attitude to cryptos, and is treating them in the same way precious metals are; as a threat to their currency. Perhaps this best illustrates the difference in how Russia is moving forward, and why their approach is likely to be more effective as time goes on.

The idea that a currency alone can give a country a competitive advantage is relatively new. Prior to the Second World War, in general, countries gained advantage by having a superior manufacturing base, or military. Today the United States would appear to be doing what it can to defend its currency, but what it may be overlooking is how those actions could backfire on a massive scale.

Unlike a manufacturing base, one fiat currency offers little advantage over another, all other things being equal. But when a country attempts to control other nations via access to their monetary system, it would follow naturally that the nations that are excluded would find alternative ways to do business.

That is what has happened with Russia and the United States over the last decade, and with this action, it would appear that Russia is moving closer towards a banking system that is far more open that anything in the west. The practical results of this dynamic are probably going to take years to manifest, but if they do, the world of international trade and settlement could look very different indeed.