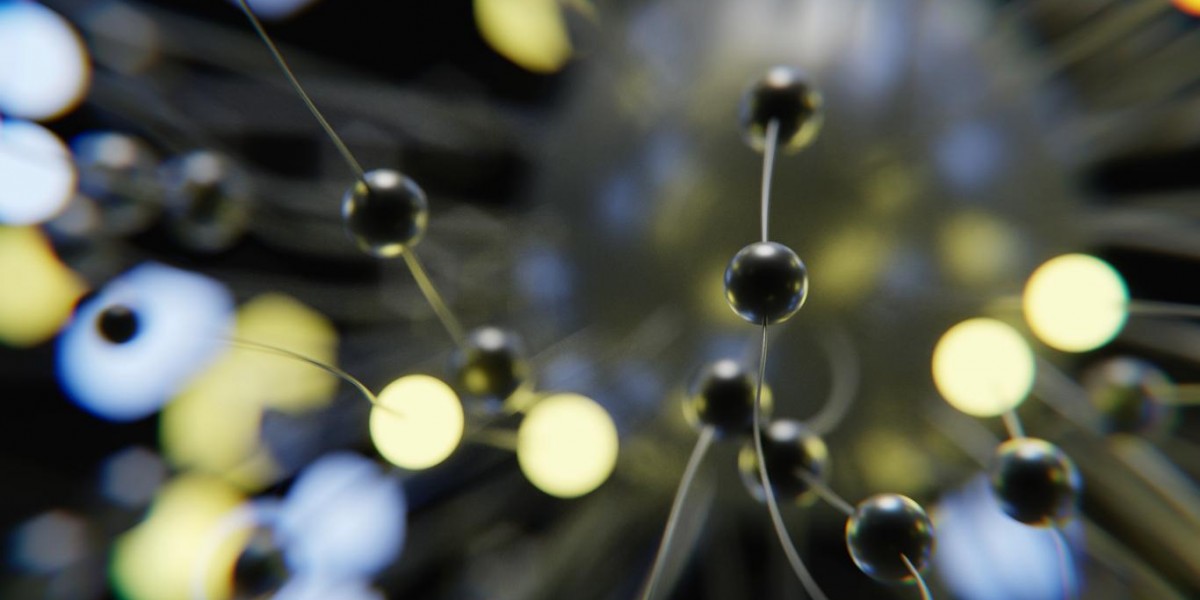 The price of uranium saw a bit of life come back into it over the last year. But as it stands today, the uranium market still appears to be oversupplied. The Fukushima disaster has done nothing to reassure nervous consumers about the safety of nuclear power, and with the advent to low cost alternatives like wind and solar, companies like Areva and Denison Mines have been working hard to optimize their operations.

Lucky for Denison, their current CEO, David D. Cates, has a history of making great choices. The recent exploration successes for Denison show just how well he has been able to prioritize resources for maximum benefit. While French uranium major Areva has had to make cuts to its operations in Niger, Denison is securing steady supplies of uranium across Canada.

While nuclear power isn't as popular as it was a decade ago, there is still a lot of demand for uranium, and lots of interest in new civilian nuclear power development. Countries like South Korea and South Africa are both pursuing large scale nuclear power projects, and with the feed costs for reactors so low, nuclear power is still a contender for infrastructure build-outs in carbon conscious nations like Australia.

The Paris Accords have left the government of Australia in something of a conundrum. The land down under has traditionally relied on coal for energy generation, but in a post Paris world, old king coal has been booted out of the OZ power mix. While Australia does have an abundance of sunlight, building massive solar farms to power their grid does have some difficulties attached to it.

One of the underlying problems that continues to plague renewable energy sources like solar is their inability to produce baseload. Basically, if your grid gets hit with a demand spike, solar panels or wind mills aren't going to be able to accommodate all that demand. Traditional power sources like coal and natural gas are prefect for producing baseload, but their megawatts come with a hefty dose of carbon in tow.

Enter nuclear power, which can produce baseload, but without all the carbon emissions that coal and natural gas produce. The only other option in a low carbon power generation system is massive battery systems, like the one Tesla is building in South Australia. While these battery systems are promising, nuclear power has a half-century head start, and an established industry behind it.

Denison Mines is one of the largest producers of uranium in the world, with a number of producing mines in areas with low political risk. There are many reasons to pay attention to both Denison, and the uranium space going forward. Over the last few months Denison has reported many exploration successes, and has been able to continue to operate in McClean Lake Uranium mine, which they own a 22.5% interest in.

David D. Cates has been a big part of keeping Denison in a solid position, and if you want to know more about where he sees the uranium market going, the upcoming Silver and Gold Summit in San Francisco will be the place to me. On November 20th and 21st Mr. Cates will be joining a group of other mining industry insiders to make presentations at the Hilton Hotel, in downtown San Francisco. If you are interested in metals and mining, it will be the place to be!