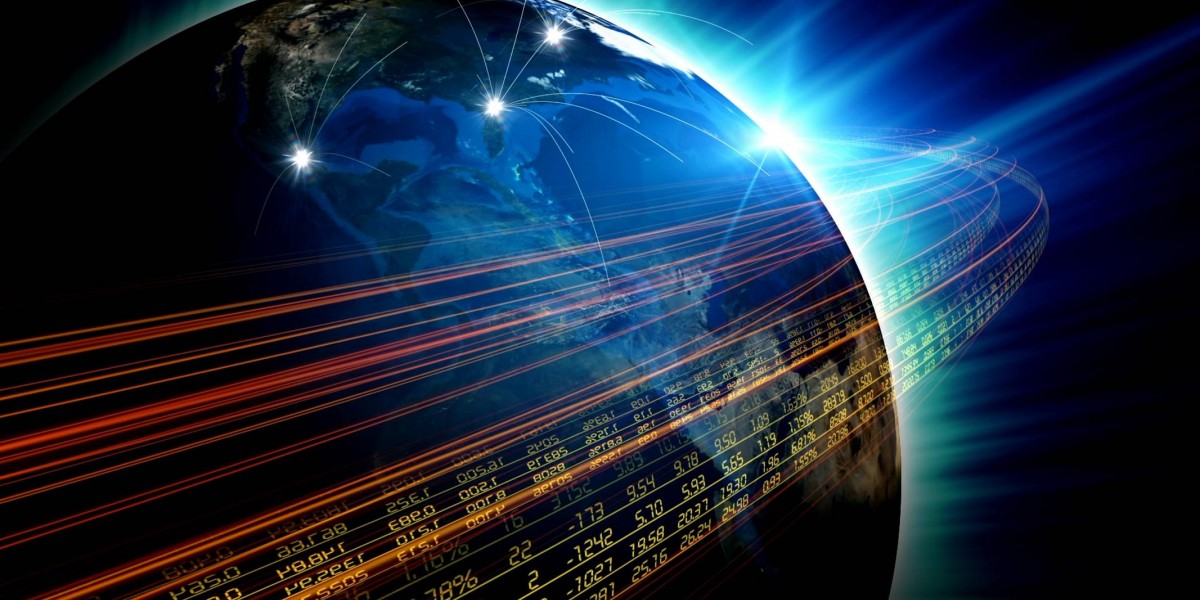 For most of recorded history, gold was money. If it wasn't minted into coins for use in the economy, it was what backed up the value of paper currency. It has only been in the last 50 or so years that gold became demonetized, and with the rise of fiat currencies, the yellow metal became a commodity.

It is interesting to consider the value of a metal that was the base of world trade for centuries with a modern mind. For decades the mainstream investment community hasn't looked favorably on gold, but that may be changing. One of the biggest arguments that is often hurled at gold is that it doesn't pay any interest. This is undoubtedly true, but according to a recent in-depth look at the gold market by investment mega-bank, Goldman Sachs, gold is a vital part of any portfolio.

The bank has loads to say about gold and the reasons why it should be a good investment going forward, but these words illustrate to message perfectly, “They (precious metals) are neither a historic accident or a relic. Indeed, by looking at each of the physical properties of an ideal long-term store of value…we can clearly see why precious metals were initially adopted and why they remain relevant today.”

The Value In Metals

It is easy to get lost in the fiat currency narrative and world view. One of the most interesting things to come from Goldman's sizable amount of new research is the correlation between rising income levels and gold ownership.

From the report, “...as economies grow, they tend to go through a rapid gold accumulation phase at around per capita GDP of $20,000-$30,000, following a ‘hump-shaped’ relationship between per capita income and gold demand. As more EM economies (including China) are set to grow to these income levels over the next few decades.”

This is a solid reason to keep and eye on precious metals, and in addition to a rising income, the amount of new debt created over the last two decades is staggering. In a report prepared by Incrementum AG, the bullish case for gold is laid bare. It is difficult to decide where to begin, as the report is packed with valuable insights.

Incrementum draws attention to the huge amount of central bank led credit growth since 2003, and when annualized, all of the major central bank's balance sheets have been expanding at a rate in excess of 25% per year.

While the US FED has been criticized for its potentially reckless creation of new debt, China has been the largest credit creator on a percentage basis, averaging more than 40% growth since 2003. As Goldman points out in their report, “Many investors therefore see gold as a way to hedge against structural tail risks, which could potentially erase the real value of all other financial assets.”

Where To Go From Here

The phrase “Advanced monetary surrealism” was used by Incrementum to describe the times we live in. We could just as easily think of these times as experimental, and with the rapidity of all the changes in central banking policy over the last decade, there is no telling what will come of these new ways of managing the international monetary system.

If you are wondering about how any of these currents may translate into prices for precious metals, the upcoming Silver and Gold Summit is the place to be. On November 20th and 21st people like Doug Casey, Rick Rule, Marin Katusa and David Morgan will be presenting their ideas. There will be a lot to share and learn, and we hope to see you there!