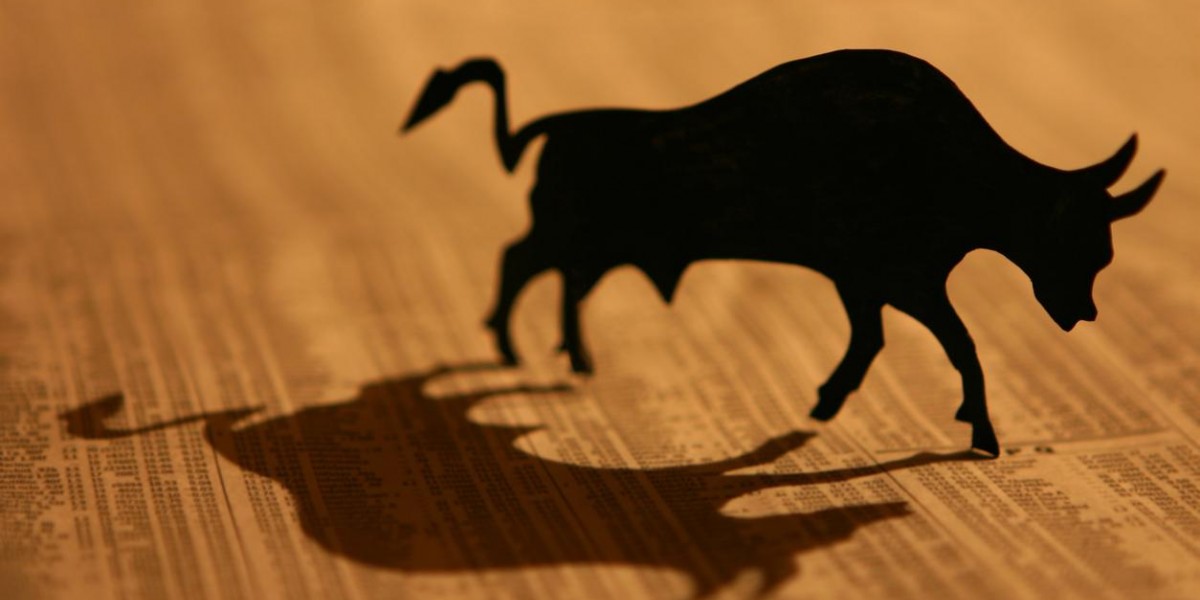 With the price of silver around where it was a decade ago, one could be forgiven that the market for the white metal was flat. The opposite is true, and with the demand for silver rising, it is surprising to see the price banging around below $20usd/oz. The founder of First Majestic Silver, Keith Neumeyer, sees a number of reasons why silver and gold may be in for a bull market. But in the case of silver the case is very compelling.

For silver, the move away from traditional power sources means a lot of new demand entering the marketplace. Silver in an excellent conductor of electricity, and for the new movement towards solar power, it is an indispensable material. Depending on the kind of solar panel, the silver content comprises between 15%-25% of the manufacturing cost, and as China drives hard into solar, the miners will have to bring more silver from the ground.

First Majestic Silver is something of a rarity in the mining world. Most mining firms look for metals like copper or gold, but First Majestic was set up to be a primary producer of silver. Of course they do produce gold, lead and zinc as by products, but as their recent production reports show, they have successfully built a major supply of silver.

The last few quarters have seen First Majestic Silver bring more than 2 million ounces of primary silver from their mines in Mexico, and once their by products are added up, they are clearing nearly 4 million equivalent ounces of silver on a quarterly basis. Considering they have been dealing with the odd earthquake and labor dispute, those kinds of production figures seem impressive.

Mr. Neumeyer has a reputation as a savvy buyer of resources, and today he sees precious metals as a good investment going forward. There are many reasons why precious metals may rally hard over the coming years, but in a recent interview he points to a catastrophic collapse in the monetary system as being likely in the medium term.

2008 could have acted as a wake up call to central bankers, but instead of letting large financial institutions fail, central banks have created huge amounts of new debt. Precious metals exist outside of the fiat currency system, so if it implodes, they would act as a store of value. A company like First Majestic Silver has the added benefit of creating value from mines, so in the event of a monetary collapse, they would probably act as a leveraged play on silver.

In the same interview that Keith Neumeyer warms of a potential collapse, he cautions investors to be patient. He uses the examples of the companies he has built, First Majestic Silver being the second of three. The first was First Quantum, and recently he started another First Mining Finance, which already has a market cap of more than a quarter billion dollars.

If we are entering a bull market in precious metals, companies like First Majestic Silver could be great performers. If you are interested in learning more about the precious metals space, the upcoming Silver and Gold Summit in San Francisco on November 20th and 21st is the place to go. Mr. Neumeyer will be presenting, and he will be joined by resource investing legends like Doug Casey and Rick Rule. There is still plenty of time left to get involved, and we would be glad to welcome you to the Summit!