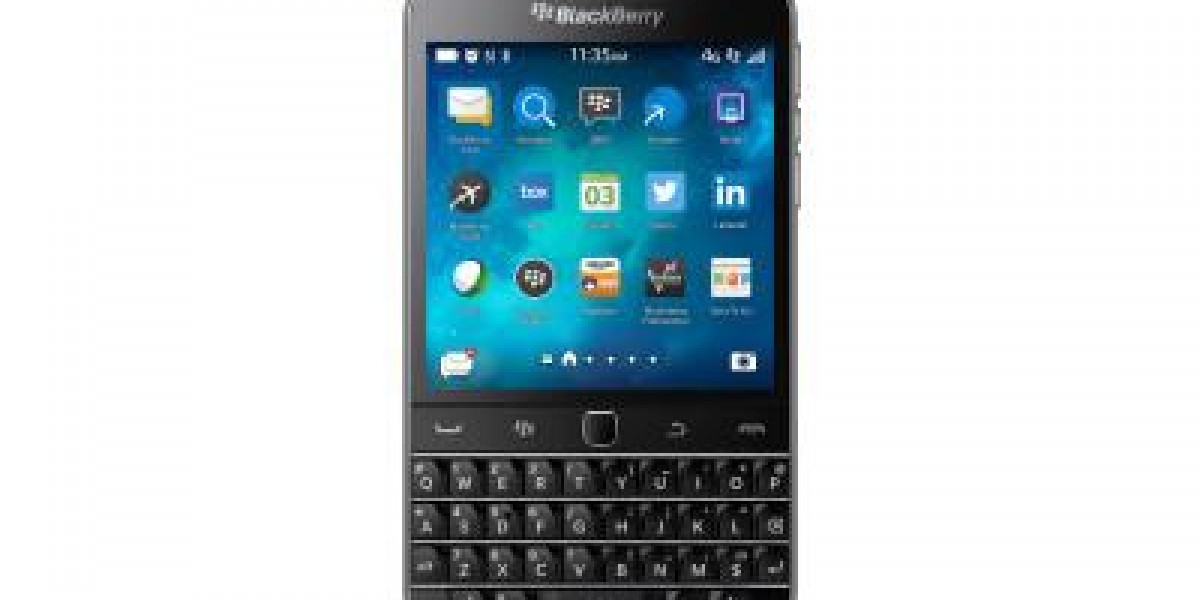 BlackBerry’s (TSX:BB) turnaround is still a work in progress, but there are catalysts that could propel it higher, says Cormark analyst Richard Tse.

On Friday, BlackBerry will report its fourth quarter and fiscal 2015 results.

Read the full story at Cantechletter.com 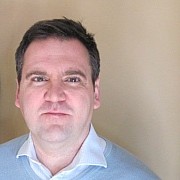 Cantech Letter founder and editor Nick Waddell has lived in five Canadian provinces and is proud of his country's often overlooked...