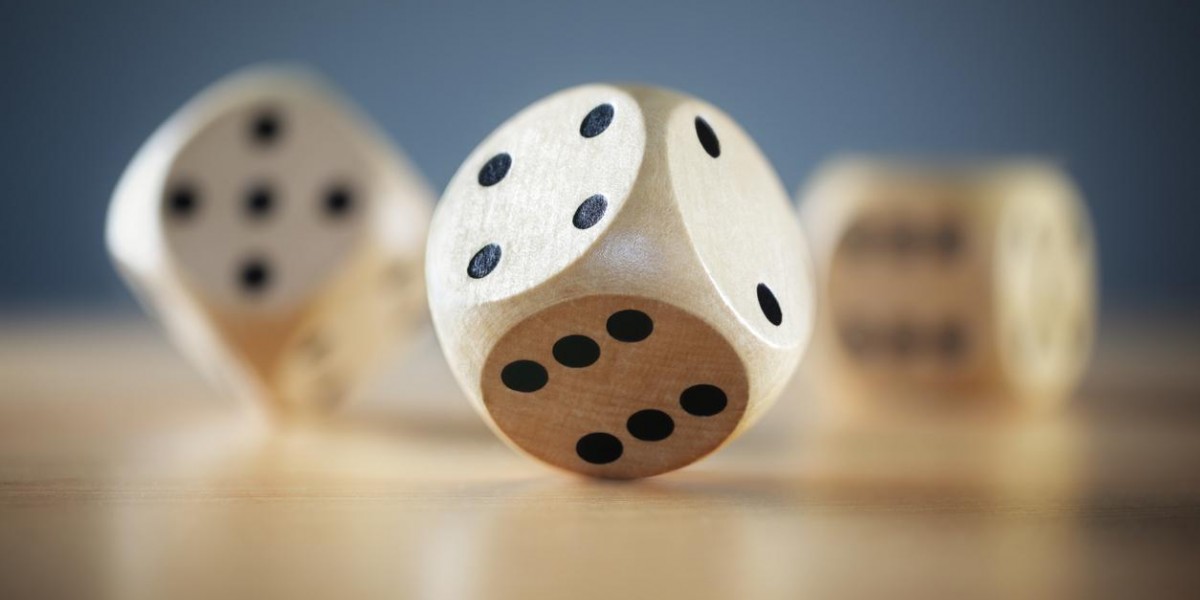 The world has changed a lot over the last ten years, both politically and economically. In many ways the existing financial system ended in the late months of 2008, and today, we live in a world that is experimenting with radical new ideas outside of the laboratory.

James Rickards has been working in law and finance for a long time. He is no stranger to financial upheaval, and in a recent interview with Gold Seek Radio, he had some very interesting concepts to share with the listeners. Economists interact with the world with the models they use, but for James Rickards, the models that mainstream economists are using simply don't work.

The underlying idea that Mr. Rickards brings up is how expansion is viewed as it concerns the creation of risk in a complex system. In mainstream economics, growth in the size of a system isn't viewed as adding substantial risk, but in the models that Mr. Rickards favors, the risk that size adds to a system grows exponentially.

While it is impossible to know the specific outcome of adding a boat load of risk to the world's financial system via a major expansion in its size, the end result is the same.

And that is what James Rickards sees coming down the road. There is no way to know when, or how the next crack-up in the markets will start, but this time, it will probably reach a severity that we may not be able to imagine currently.

One of the most basic reasons a financial system works is simple, and it all has to do with liquidity. In his book “A New Paradigm For Financial Markets” George Soros states that the crisis of 2008 can be traced to BNP Paribas' decision to suspend trade in bonds that were backed by subprime mortgages in the USA. This led to the entire market doing the same, and bonds that had been rated at the same level of US Treasury bonds were suddenly illiquid.

This situation demonstrates the value that liquidity has in the marketplace, and what happens when it disappears. Mr. Rickards uses a fictional idea from Kurt Vonnegut to illustrate this, and it is a very apt metaphor for how quickly the search for liquidity could ravage the world markets.

Ice-9 is a doomsday weapon that freezes any water that it comes in contact with. Once water is frozen by Ice-9, it would create a chain reaction, and eventually all the water on earth would be solid. The way this connects with financial markets is simple, once a source of liquidity dries up, the markets will search out a new source, regardless of the consequences.

This is why this theory is so important to the ideas that Mr. Rickards presents, as a system that is vast, interconnected and fragile poses a massive risk to anyone who relies on it.

Screaming Into The Darkness

Today, the central banks are able to supply adequate liquidity to the markets, but this may not always be the case. There are any number of things that could create the scenario that Mr. Rickards illustrates with the Ice-9 metaphor, and in the real world, they aren't mutually exclusive. That is to say that one catastrophe could trigger another, and so on down the line. Until there simply isn't anything liquid anymore.

The concept that is most important in the financial markets is trust. People are only willing to trade in things that they trust the value of, and that is why central banks were able to clean up the subprime mess in 2008. But today, if there were to be a crisis of trust in the western banking establishment, there are few options left for the world to turn to. According to Mr. Rickards, The International Monetary Fund's (IMF) Special Drawing Rights (SDR) would be one option, and physical gold would be another.

As the last decade has shown us all, our wildest fantasies couldn't have prepared us for what the central banks would do after the subprime crisis in 2008, and the wild policies they have pursued. If you are interested in what James Rickards has to say, there is a great place to catch up with him, and a number of other sophisticated investors. The Silver and Gold Summit in San Francisco on November 20th and 21st will feature a presentation by Mr. Rickards, as well as people like Marin Katusa, Rick Rule and the legendary Doug Casey.