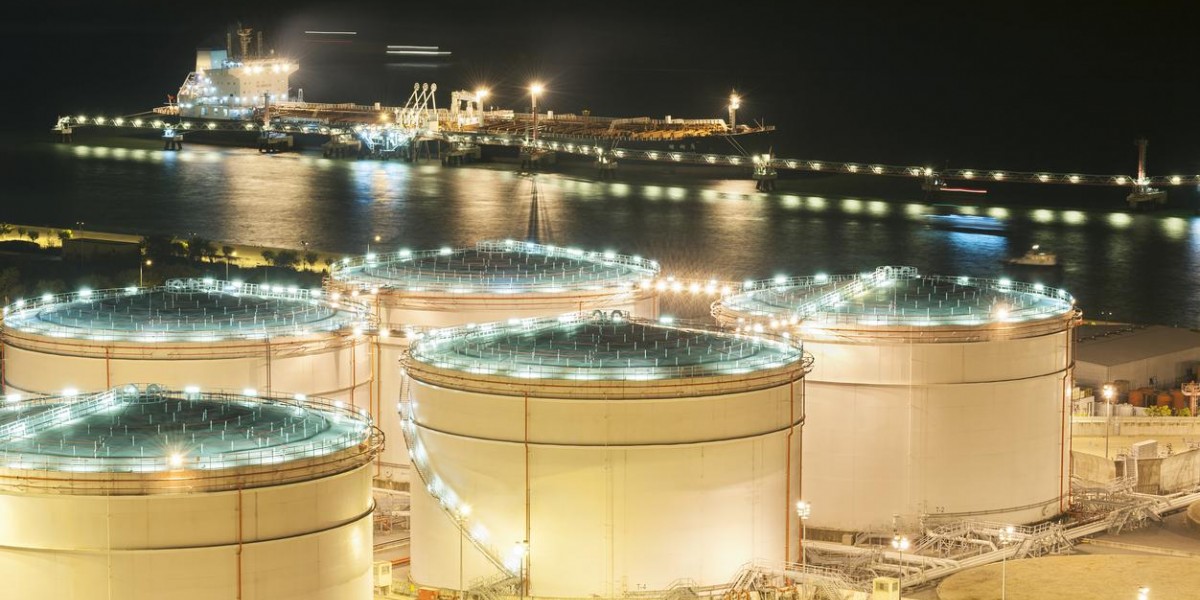 According to reports from the Nikkei Asian Review, the Shanghai International Energy Exchange (SIEE) is in the last stages of preparation before launching a crude oil futures contract that will be both open to international entities, and priced in Chinese Yuan. China recently overtook the United States as the world's largest importer of crude oil, and with Russia overtaking Saudi Arabia as the world's largest producer of crude oil (depending on the month in question), it would appear that there are some changes at foot in the global marketplace.

The implications of this move by both the SIEE and the Chinese government aren't to be overlooked, and all of this happens at a time when Saudi Arabia is looking for options when it comes to both financing their bloated domestic spending, and gathering enough support for the IPO of Saudi owned mega oil company, Aramco.

A newish term, “Petroyuan” is beginning to be used more often, and this is really where the rubber meets the road for the internationalization of China's currency. Since the 1970's the US Dollar has enjoyed a privileged position in the world of global finance, due in large part to Saudi Arabia's choice to price their oil in US Dollars, and only US Dollars. While this is still the case for now, a recent string of meetings between Saudi and Chinese officials may be the portent of the expansion of a Yuan based oil trade.

Don't think for a second that China's desire to launch a Yuan based oil contract is only about domestic companies hedging their oil imports. It is widely known that one of the only reasons the US is able to run massive deficits and create a market for their debt is because commodities are priced in US Dollars. This has been the case since Nixon slammed the gold window shut, and today, it is still basically true.

China has played along with the status quo for decades, but today, it would appear that the Chinese government is willing to risk international turmoil to shake the US Dollar out of its catbird seat in the global economy. Of course, China isn't alone in their desire to develop an international marketplace that is less influenced by US policy. Both Russia and Iran would appreciate the ability to settle their oil trades without having to worry what Washington thinks about their politics.

And that is exactly what China is offering.

In addition to being able to trade freely in oil, there are constant rumors of a similar contract being offered for gold. If these reports are true it would, in essence, reinvent the Bretton Woods system, only with China's budding financial system at the center.

As of yet, Saudi Arabia has yet to make waves, and accept Chinese Yuan for their oil. But they will probably need to secure support for Aramco's upcoming IPO, which many in the western banking system say is overpriced. China may not see the “dollar” value of Aramco as the most important thing, when contrasted with the power they would have on the board of the world's single largest oil producer.

China already has cozy relations with Russia, who will be occupying either the first or second position in the world's oil production hierarchy for the foreseeable future. If the Saudis decide to accept Yuan, it would put China's currency into an arguably better position than the US Dollar, and it would certainly have less political strings attached to it.

The effects that a major shift in how oil is traded could make the precious metals prices' move in a big way, or perhaps precede a financial cataclysm in the world markets. If you want to learn more about how precious metals fit into the world economy, or hear the opinions of experienced investors like Rick Rule or Doug Casey, the Silver and Gold Summit in San Francisco is the place to be. It all happens on November 20th and 21st, and we hope to see you there!