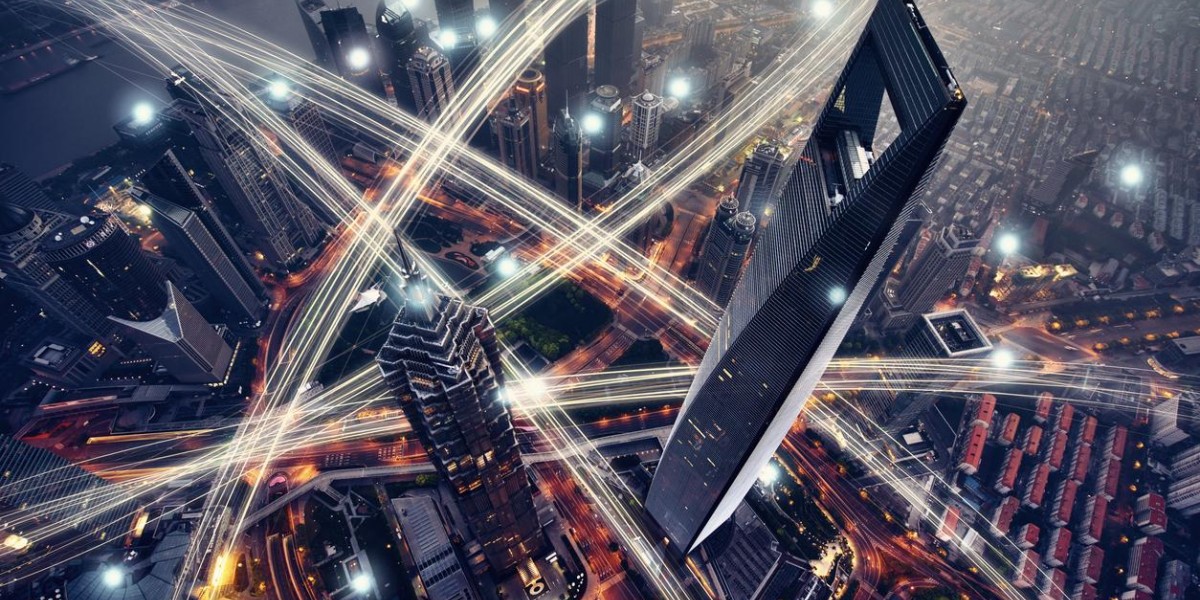 The lowest point of a bear market goes unnoticed.

This is more a matter of necessity than some sort of grandiose statement about investing. When a market bottoms out, there is no way to know that it isn't going any lower, nor is there any way to know that times will be better in the future. The uranium market may well be in a phase where investors awake to a reality that is far removed from market sentiment, and wherein the practicalities of commerce overtake mass psychology.

The East is responsible for one of the largest build-outs of nuclear power in modern history. Unlike copper or iron ore, uranium is tricky to invest in. There is little, if any, transparency in the market, and a few major interests control the vast majority of supply.

But there are a few things that are being overlooked.

Saying that the supply of uranium is inelastic to price would probably be an understatement. Even in some of the most favorable jurisdictions for uranium mining, getting a mine up an running can take a decade. That is why industry leaders like Amir Adnani are important. He has taken the downturn in uranium prices and turned it into a buying opportunity for one of the newest uranium producers worldwide.

But the marketplace is not in good shape. For the buyers of physical uranium, that is.

The small issue that uranium buyers are facing is that that the market is still operating at a deficit, but there are more than 60 new plants under construction in Asia at the moment. This means a lot more demand, and few new options to fill the increased need for fresh uranium.

Uranium Energy Corporation (UEC) is something of an oddity. While many companies have struggled to get their uranium projects online, Amir Adnani has been able to build up a company that not only produces uranium, but has a few projects that could bring fresh supplies of uranium to market in a matter of months.

But for Mr. Adnani, taking a contrarian perspective, and gaining the support of some of the most experienced investors in the resource space isn't new. He has invested with the confidence of people like Marin Katusa and Doug Casey, If you want to know more about where the market for uranium is headed, there will be a number of industry insiders at the upcoming Silver and Gold Summit.

The event will take place in the heart of San Francisco on November 20th and 21st, and a list of the presenters can be found here.