Marin Katusa Puts People First When It Comes To Investing 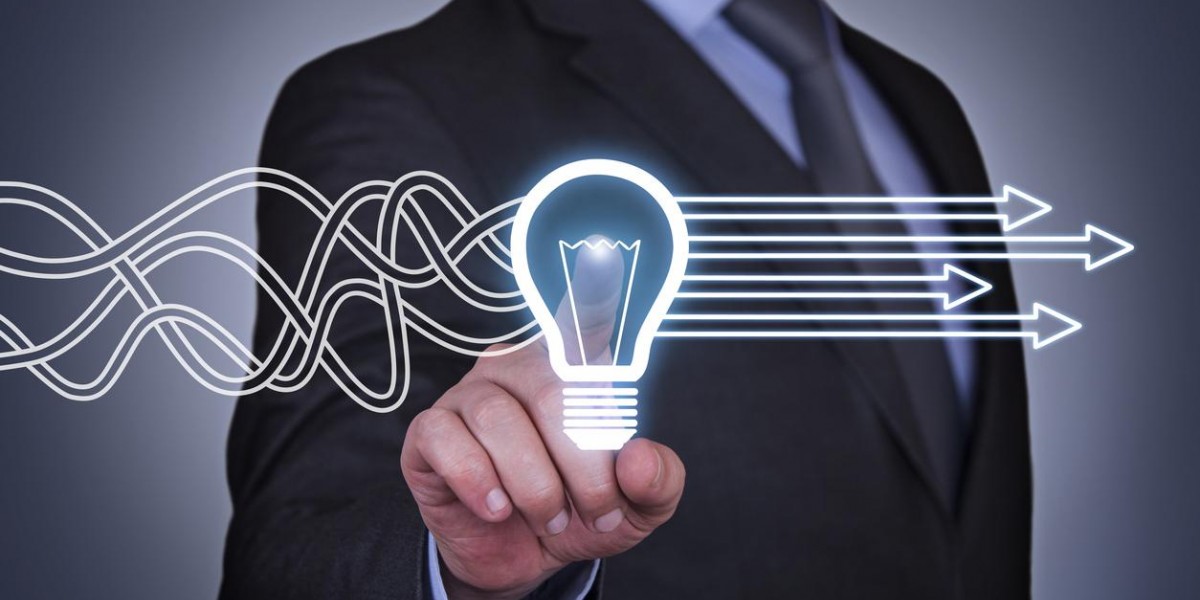 Don't ever let anyone tell you that hard work doesn't pay off.

When Marin Katusa first sat down with Rick Rule in 2004, it hadn't been long since left a job teaching calculus. Not to say that teachers aren't important, but the position he currently occupies is a far cry from that of a math teacher. In a recent interview with Frank Curzio, Mr. Katusa recounted how impressed he had been with Rick Rule, and the lengths that Mr. Rule went to in order to answer each and every question that was posed to him.

That first interaction between Marin Katusa and Rick Rule went on for hours, and only came to an end when Mr. Rule's wife tugged him away to make a dinner engagement. While Rick Rule is still very much in the same position that he was back then, Marin Katusa has broken the investment world wide open. He went on to make connections with other legendary investors, and has an ongoing relationship with Doug Casey.

In the same interview he said that if he didn't like someone, there is no way they would make it on a stage with him. That is one of the reasons that the upcoming Silver and Gold Summit is so special, and if you want to get direct access to some of the smartest people in the resource world, there aren't many opportunities like it.

It is easy to get caught up in the financial market's echo chamber. Many investors take a view of the markets that revolves around the major indices, and ignore opportunities that take guts to buy. But for Marin Katusa, companies that have great assets, and are being overlooked have yielded great returns. One of his secrets? Look for management that knows how to create value.

Doug Casey is also a big believer in the importance of quality management, so it isn't hard to see why he and Mr. Katusa have done so well together. When it comes right down to it, there is a lot of room for less than honest dealing in any financial activity, but in the resource space, that is especially true. So when an investor like Marin Katusa is open with his investments, it helps to build up confidence in how he gives advice.

Why would anyone want to buy stocks based on recommendations that aren't being followed by the people making them?

There is no way to know for sure whether or not your investments will do well. But when you work hard, and know the companies you invest it, your chances for success go way up. That is one of the reasons why Marin Katusa has done well, and continues to generate oversized returns.

Just because the resource sector has been a difficult market to make money in over the last few years, it doesn't mean there aren't great opportunities sitting there right now.

If you want to find out what Marin Katusa thinks about the Electrical Vehicle revolution, and how copper will play into its development, there is a good chance it will come up at the Silver and Gold Summit. When brilliant investors get together to share, almost anything is possible. The Silver and Gold Summit is happening on November 20th and 21st in the heart of San Francisco, and we are thrilled to see who Marin Katusa lets on stage this year!