Rob McEwen Knows How To Put Skin In The Game 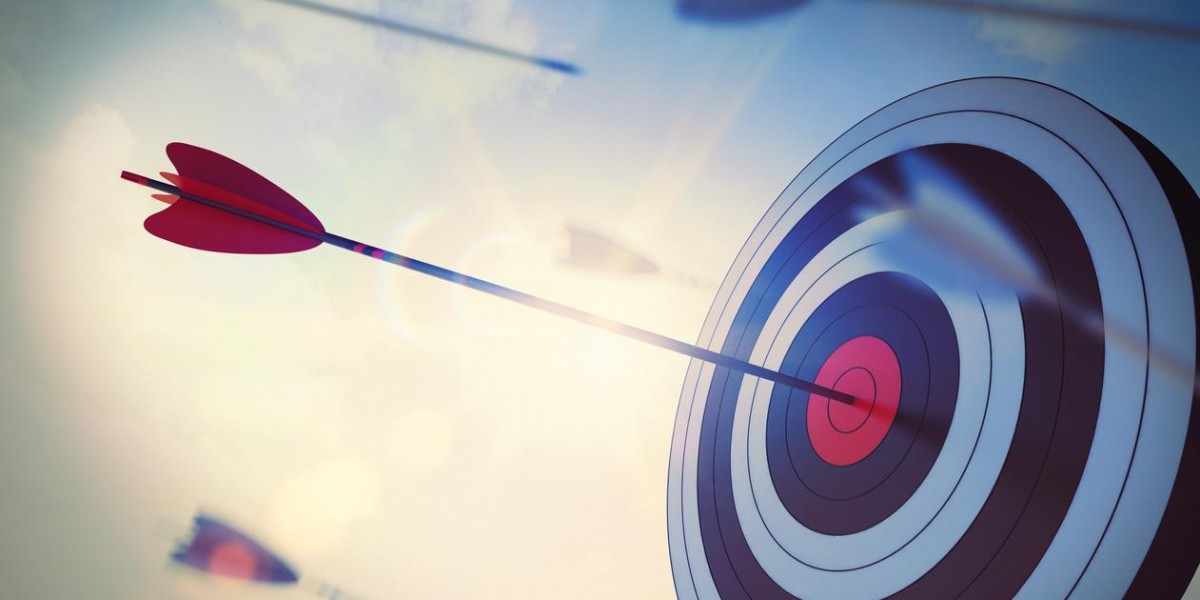 Finding people that can deliver value in the mining industry isn't always easy. Mining is a hard business, and as capital has grown more concentrated over the last decade, financing projects has only become more trying. But Rob McEwen has built up a solid company, again, and he has set some very auspicious goals for McEwen Mining.

For those of you that don't know, Rob McEwen has a long and extraordinary successful career in the mining business. The 1990's weren't the heyday for the gold industry, but out of that decade came Mr. McEwen's last major venture, Goldcorp. The returns that he created for investors in Goldcorp are the things of legends, as the company created an average annualized rate of return of 31% between 1993 and 2006.

Not only did Goldcorp's returns beat out the entire gold sector, they were far in excess of both Microsoft and Berkshire-Hathaway for the same time frame.

Now, Mr. McEwen has founded McEwen Mining with the goal of having the company listed in the S&P 500. This would be no small feat, and it would require that he and his team grow the McEwen Mining's market cap to at least 5 Billion US Dollars. This would probably make Rob McEwen a billionaire in the process, as he currently owns 25% of the company that bears his name.

One thing that McEwen Mining has going for it is the quality of its projects. Their El Gallo project in Mexico has been operating well, and its silver biased ores have had no problems creating profits, even with silver prices showing weakness. They also own a 49% interest in the San Jose Mine in Argentina, which has also been a steady producer.

On the development side, their wholly owned Goldbar project in Nevada looks like it might be up and running in 2018, as the environmental clearances are nearly in place.

This is all taking place in a market that hasn't been friendly for gold producers, so it is reassuring to see a company able to develop economic deposits and not be hamstrung by funding worries. On the contrary, McEwen Mining has no debt, and is completely free from royalty agreements or hedges.

Doug Casey and Marin Katusa, among others, have repeatedly stressed the importance of great people in the world of natural resources. It would be hard to imagine many people who would fit into a category that Rob McEwen could occupy, and his thoughts and opinions are no doubt valuable to investors of all kinds.

It shouldn't be hard to see why Mr. McEwen will be delivering a Keynote Address at the upcoming Silver and Gold Summit, and given the range of resource investors presenting, he will be in good company. If you are interested in learning about the world of precious metals investment directly from Rob McEwen, Doug Casey, Marin Katusa or any of the presenters at the Summit, you can find out how to get your ticks right here.

The Summit will be happening on November 20th and 21st in downtown San Francisco, and we will be waiting for you there!