Liquidity Problems May Emerge According To Veteran Investor James Rickards 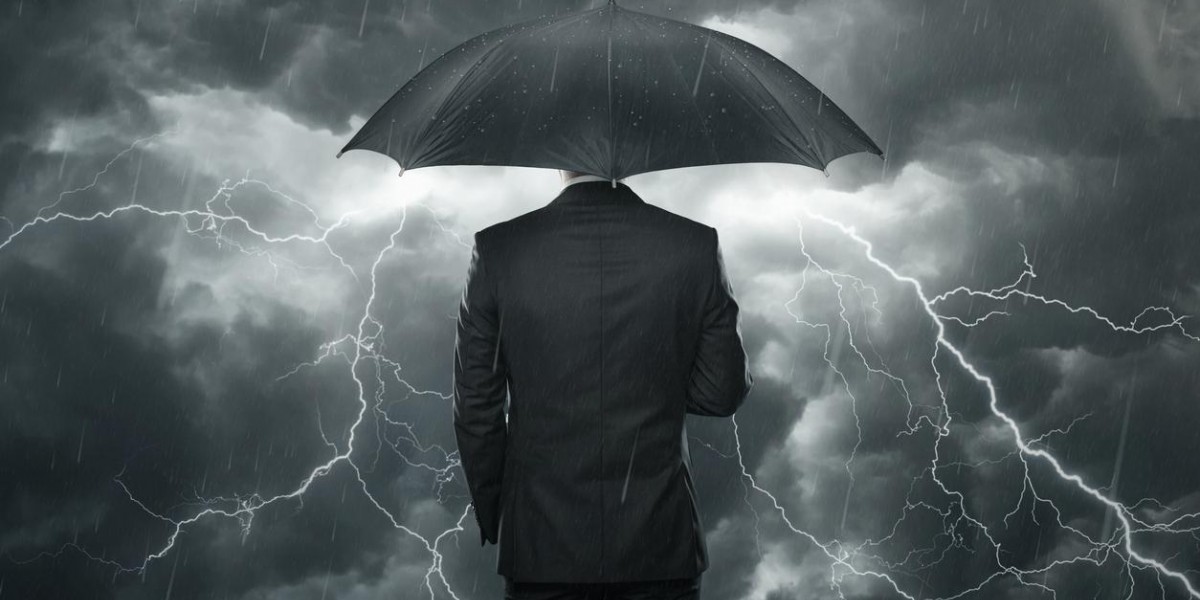 Liquidity is the lifeblood of the financial system. When the subprime market tanked in 2008, it was the suspension of trade in the AAA rated synthetic bonds that acted as the impetus for the crisis of confidence that shook the world. Now renown investor and author James Rickards is putting the world on alert, and if he is right, there could be a crisis on the way that will dwarf the subprime debacle.

James Rickards has been banging around the upper echelons of the financial world for a long time. When LTCM went bust in the late 1990's, he was at the table while the “masters of the universe” were trying to figure out how to avoid calamity. Back then, the major banks themselves were able to find a solution that created liquidity for LTCM's assets, but today, the world is facing a much larger problem.

The policy actions taken by central banks in the wake of the Lehman Brothers collapse were very unorthodox. While they aren't radically different from what Dr. Gono did in Mugabe's Zimbabwe, the results have been far more subdued. Mr. Rickards thinks this relative calm might be coming to an end, and if he is right, the situation that develops could be something terrible.

Fiat currency is an interesting idea. In the era since President Nixon suspended gold redemption, the world's monetary system has worked based on faith and confidence in the central banks' ability to regulate the money supply. The crisis in 2008 forced bankers like Ben Bernanke into using some ideas that radically increased the amount of debt in the system, but these policies create risks which we probably don't fully comprehend.

It is in this environment that James Rickards sees some liquidity problems emerging. Because the financial system is now much larger than it was a decade ago, the amount of liquidity that needs to flow is also far greater. This means that if there was a liquidity shock today, like the one that happened in late 2007, the demands on the remaining sources of liquidity would explode.

Mr. Rickards uses the idea of Ice-9 as an analogy to describe the events that could unfold in the financial system, if a major source of liquidity were to dry up. Ice-9 is a fictitious substance from Vonnegut's “Cat's Cradle”, and when it comes into contact with water, it turns it into Ice-9, which freezes at normal temperatures. In simple terms, once Ice-9 is introduced into any body of water, there will be a chain reaction which will leave the entire earth frozen.

If there is a problem in the bond market, and it has to suspend trading for any amount of time, stocks will probably be sold to create liquidity. The same could be true in reverse as well. In fact, if there is a shock in any of the major markets, in any of the major economies, the hunt for liquidity will be on. There really is no telling how governments and central banks would handle the situation, but no matter what they do, the little guy is probably going to get left out in the cold.

Gold and Silver a unique in the modern financial system, as they are both highly liquid, and not a form of faith based debt. It is impossible to say how the next crisis will play out, but ownership of physical gold and silver can give everyday people a way to maintain liquidity no matter what is happening in the financial system.

If you are interested in learning more about the precious metals market, the upcoming Silver and Gold Summit is the perfect place to be. A wide range of precious metals experts will be presenting their ideas, and James Rickards will be giving one of the keynote speeches. The whole thing happens on November 20th and 21st, right in the center of San Francisco. More information about the agenda can be found here, and we will be happy to see you at the Summit!