Saudi Shake Up Could Cause Market Mayhem And Liquidity Crisis 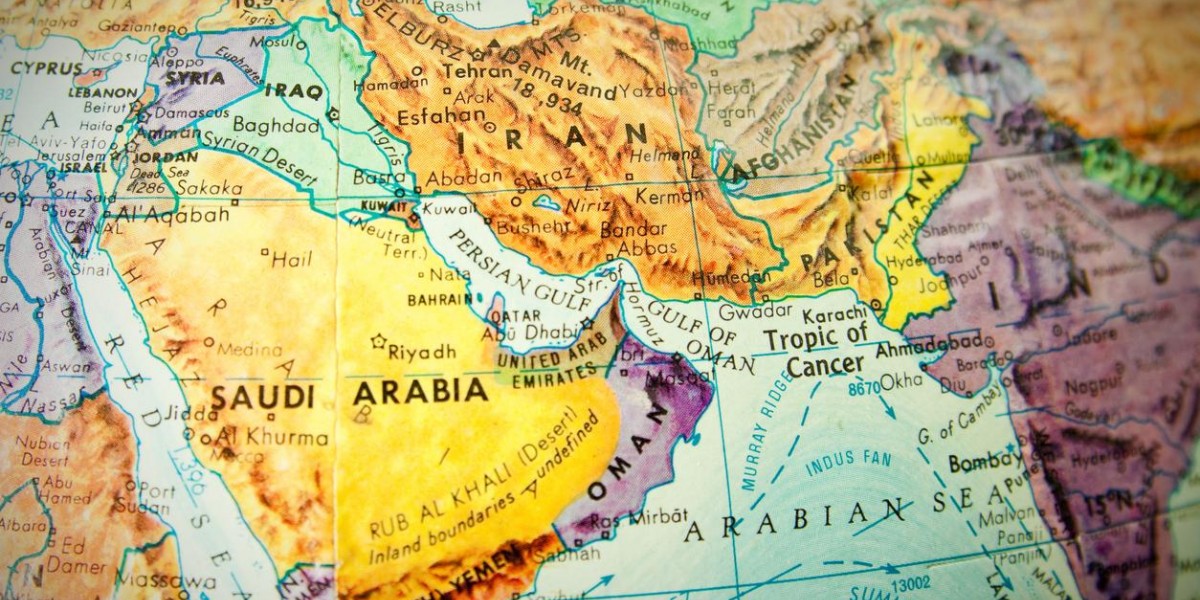 It has been a busy week or two in the middle east, with Saudi Arabia seeing some major changes happening quickly. There may very well be region wide upheaval in the near term, and there are far more questions than answers.

The major players at this point are Saudi Arabia, Lebanon and Iran, though Yemen is a potential flash point between Iran and Saudi Arabia. The missile that was lobbed at Jedda two weeks ago is said to have originated in Yemen, and the Saudi Military claims it was the work of Iran-backed Houthi militias operating in Yemen.

After the allegedly Houthi missile was shot down, two Saudi princes ended up dead. One died in a helicopter crash near the Yemeni border, and another was gunned down when he and his security detail resisted arrest. Apparently the new Crown Prince, Mohammed bin Salman's (MBS) reforms go a titch further than letting women drive, and may include full scale war with some very well armed neighbors.

In the wake of the Jedda bound missile being shot down, Saudi Arabia declared it an act of war by Iran, though there is no evidence thus far that Iran gave the Houthi militia any missiles. A few days later the now ex-Prime Minister of Lebanon, Saad Hariri, made a trip to Saudi Arabia, where he stepped down from his position. The Government of Saudi Arabia has also instructed its citizens to leave Lebanon immediately, though there has been no reason given for the evacuation order.

In addition to the dead Saudi Princes, a number of other Royal Family members are now on house arrest. According to numerous sources, more than 1200 accounts, totaling more than $800 Billion US Dollars have been seized. Apparently all the accounts belong to Saudi Royals, but the exact motives behind these massive asset seizures aren't well known.

MBS has talked a lot about fighting terrorism and corruption, and if these actions are in-line with those motives, it would appear that many Saudi Royals are involved in corrupt dealings that may support terrorism. There are certainly other reasons for grabbing all that cash, and if MBS is looking to consolidate power, making sure rivals lose their funding is a good way to go about it.

It is unknown how the $800 Billion US Dollar figure was arrived at, and as Bloomberg points out, the actual value of the frozen assets may be much larger. Currently arrested Saudi Prince Al-Waleed's wealth was thought to be in the range of $19 Billion US Dollars, but as he owns about 5% of Apple, his actual net worth would have to be well north of $50 Billion US Dollars.

This example alone puts some gigantic question marks on all the numbers flying around, and also calls into question what may happen to some large and important companies, should MBS force liquidation to raise cash.

A more troubling motive for the cash grab that MBS is in the middle of, is the need to raise funds before a embarking upon a protracted military campaign in the middle east. As it stands right now Saudi coffers have been falling in the face of large entitlement spending programs, and a a weak oil price.

If MBS needs to liquidate the seized holding, and spend all those Billions of US Dollars into the real economy, there could be some really nasty consequences. While liquidating 5% of AAPL into the market wouldn't be too difficult, the dogs of war running over the middle east would likely precipitate a mad rush out of an already over inflated equity market.

As Jim Rickards has pointed out, once there is a demand for major liquidity in one place, it can spread all over the world quickly.

Iran has a variety of ballistic missiles that could make life hard for the new Saudi Crown Prince, not to mention cut the value of Aramco's assets down by a few orders of magnitude. It is hard to say how precious metals will perform in a liquidity crisis, but if full scale regional warfare breaks out in the middle east, their prices will probably rise significantly.

If you are interested in learning more about how to invest in precious metals, or where the geopolitical situation is headed, be sure to come to the Silver and Gold Summit on November 20th and 21st. There will be a number of well informed investors presenting their ideas, Jim Rickards included. The Summit will be happening at the The Hilton Union Square, in downtown San Francisco.