BRICS May Establish Physical Gold Pricing System In Near Future 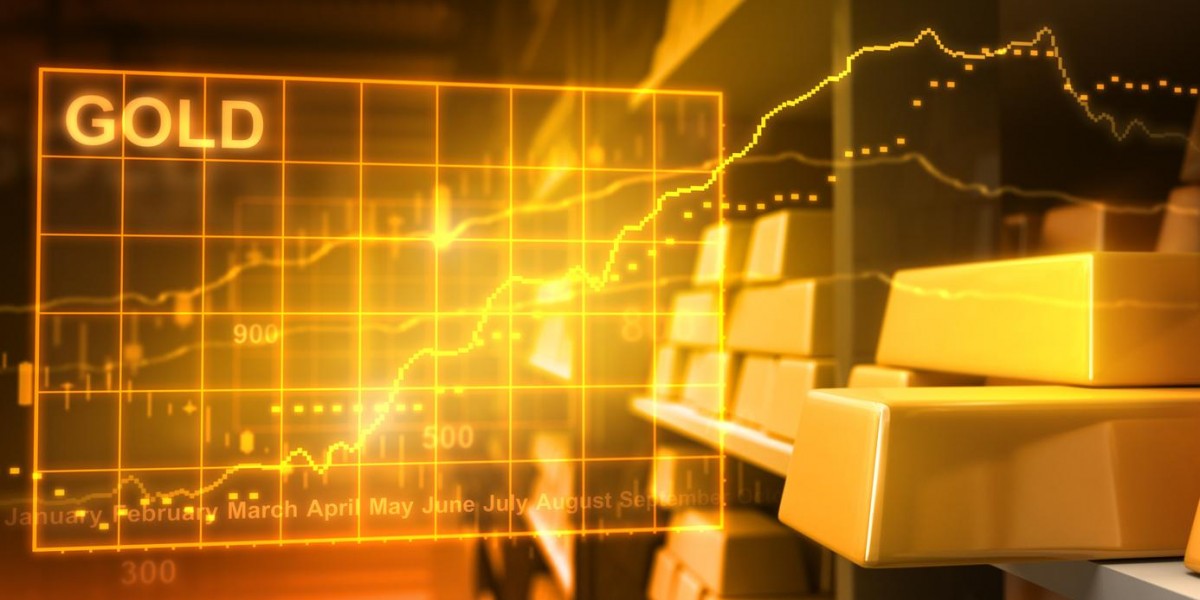 There was continued talk of a new market for physical gold sales at this year's Russian Bullion Market Conference in Moscow. First Deputy Chairman of the Bank of Russia, Sergey Shvetsov, delivered a speech that reaffirmed Russia's commitment to create a new settlement system for gold sales within the BRICS nations, most of which are major gold producers.

Russia, China, Brazil and South Africa all produce substantial amounts of gold, but as it stands today, the futures markets in New York and London set the world gold price. It is easy to understand why China and Russia would accept this system, given their large imports at the moment, but now, this tacit acceptance of potentially manipulated gold market may be changing.

The new system is still in its discussion phase, but Mr. Shvetsov sees the first concrete steps towards implementation taking place in early 2018. These words come at a time when Russia and China are moving closer together on a number of important financial issues, with The Bank of Russia opening its first foreign representative office in Beijing in March of this year.

In addition to being some of the world's largest Gold producers, both Russia and China import a lot of gold. China's gold imports aren't disclosed officially, but by using export data from their trading partners, Koos Jansen was able to create an realistic estimate of how much gold flowed into China over the first nine months of 2017, and who supplied it.

According to Mr. Jansen's detailed analysis, China imported at least 777 tonnes of gold over the first three quarters of this year. The vast majority of the gold came from Hong Kong and Switzerland, though they were probably just intermediaries, as neither country mines much gold.

When we add that figure to the more than 450 tonnes of gold that China produces annually, we start to realize how much refined gold The Middle Kingdom is accumulating on a yearly basis. Even if the Chinese didn't import another ounce after September, their yearly accumulation of gold for 2017 would stand at around 1,227 tonnes, which is more than a third of 2016's yearly production.

Clearly not all the gold that China imports is freshly mined, but regardless, it is a large amount of metal to add to a nations coffers.

Another factor that might be leading the BRICS to seek a more realistic price for gold are the dwindling primary supplies. The term “Peak Gold” describes a situation where the remaining sources of easily recoverable gold are tapped out, and the gold mining industry has to spend more, and look harder to recover and find new deposits. Many industry insiders think that peak gold is here, and the ramifications may be larger than is now understood.

While peak gold might not make a huge difference at first for the price of gold, if there isn't a high enough gold price to justify continued mining operations, all gold production would become a result of other forms of mining. As it stands today the big miners have slashed explorations budgets, and major gold discoveries over the last 20 years have been few, and far in between.

But there probably is a lot more gold out there.

As the recent discovery by Seabridge Gold in northern British Columbia demonstrates, when money is spent on exploration, great results can happen. If you are interested in meeting the people who are looking for new natural resource deposits, the upcoming Vancouver Resource Investment Conference will help you connect with some of the best companies out there.

The VRIC will be taking place on January 21st, at the Vancouver Convention Center West, which is in downtown Vancouver. There are a number of resource investing legends scheduled to present their ideas, and you can reserve your spot today!