BC Miners Will Make Big Impact At This Year's AME Awards 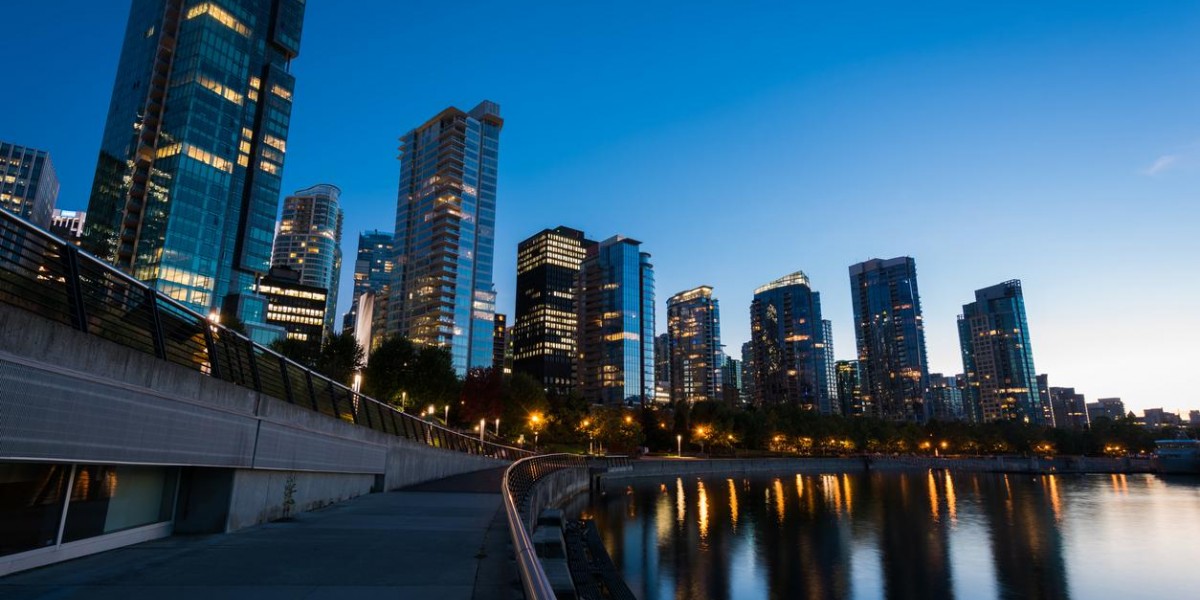 The results are in, and it looks like The Association for Mineral Exploration (AME) sees a lot of good things happening in British Columbia. The winner's of this years AME awards were announced recently, the hard working mining professioanls will receive public acclaim at the upcoming AME awards celebration of excellence gala on January 24th of next year.

Seabridge Gold's Brent Murphy and Elizabeth Miller, are to be given the Robert R. Hedley Award for excellence in social and environmental responsibility. This comes at a time when the KSM project they have worked so hard on has finally gotten affirmation from the Canadian Government that the KSM project complies with standing Canadian environmental protection laws.

Pretium Resources’ Brucejack mine in northern British Columbia has also helped a number of mining professionals to be recognized by the AME this year, and on Burk, Ken Konkin, Ken McNaughton, Joseph Ovsenek, David Prins and Kevin Torpy have all done their part to make the Brucejack project into a producing mine.

The KSM project is probably one of the most interesting stories in mining today. The mineralized zone was able to be explored due to a receding glacier, and after a lot of work, Seabridge is sitting on at least 38 million ounces of gold, 183 million ounces of silver and as much as 10 billion tonnes of copper in the ground. The mine life for the KSM + Iron Cap deposits is more than three decades, and there is tremendous promise for additional discoveries in the area that Seabridge controls.

The Brucejack mine is a smaller resource, at least for now, but unlike KSM it is currently producing refined metal. It took men like Ron Burk, Ken Konkin and Ken McNaughton to find, and define the minable resources. Then with the hard work of people like Joseph Ovsenek, David Prins and Kevin Torpy, the resources and reserves were turned into a fully functional mining operation.

Many people don't understand how difficult it is to take a property from exploration to production, so it is great to see The AME recognizing people who work to ensure the world has access to vital minerals. While the KSM mine did take some knocks from environmental groups in Alaska, the world will be glad to have another reliable source of copper and silver, once Seabridge find a suitable partner to help develop the mine.

As some have pointed out over the last few years, the mining industry just isn't very interesting to younger generations, and attracting brilliant talent is getting harder all the time.

But that could be changing as well.

Goldcorp senior vice-president, Todd White, had this to say recently, “The mining industry is overdue for radical, disruptive innovation,” Goldcorp and Integra Gold Corp, among others, have recently launched a contest called 'Disrupt Mining' to encourage entrepreneurs and investors to create market-ready innovations that could change the face of mining.

There are many new ideas that are being developed, like microbes that would dissolve the minerals in the earth, and then be pumped out with the desired elements. Robotics and automation could also play a role going forward, but it all comes down to attracting valuable talent, and encouraging new ideas.

The upcoming Vancouver Resource Investment Conference is a great place to connect with scores of mining professionals, and exchange ideas that could make a big difference to the future of mining. The VRIC will happen on January 21st, at the Vancouver Convention Center West, and the following three days will be jam packed with events that are all a part of The AME Roundup in the same venue..

There will be incredible amounts of talented, informed people in Vancouver, and if you want to catch presentations by investors like Jim Rickards, Frank Holmes or Marin Katusa, the VRIC is a great place to be. Registration is now open, so why not reserve your spot today!