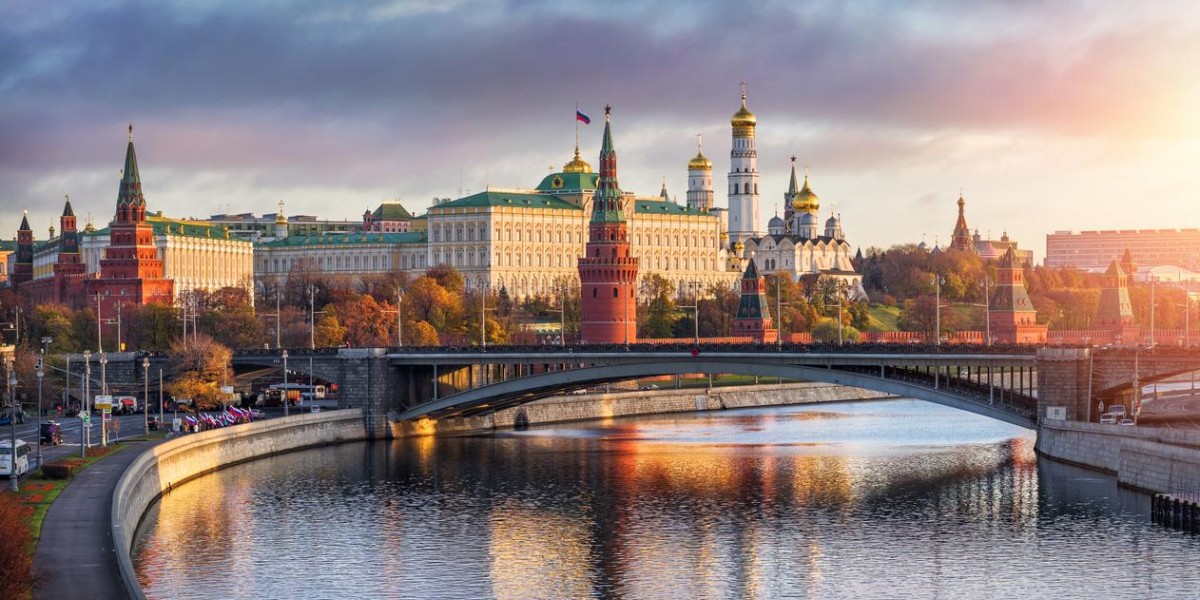 The last few years have seen Russia add hundreds of tonnes of gold to their official reserves, and with December's purchases, they may be in a position to overtake China as the fifth largest holder of gold in the world this year.

There are persistent rumors that the Chinese government is intentionally understating their official reserves, with the goal of acquiring more gold at lower prices. There are even some that suggest that China is complicit in an ongoing price suppression scheme in the precious metals markets, which has been talked about by many well informed investors.

Bill Murphy is a co-founder of the Gold Anti Trust Alliance (GATA), and over the last two decades, he has collaborated with a number of people to show in graphic detail how the western monetary system is using various methods to keep the price of gold at an artificially low price.

The war against Vietnam was a really bad idea, and it was the likely impetus for Nixon's decision to abandon the gold standard. Nearly a decade of reckless spending and wildly violent foreign policy led to the runaway inflation of the 1970's, and a gold price that rose from $35 USD/oz in 1971, to $850 USD/oz in 1980.

In the wake of that financial disaster, it is easy to understand why the central banking system would do almost anything to protect the value of fiat currency.

At first, when GATA began their efforts to get to the bottom of what looks like one of the largest frauds of all time, they met heavy resistance. The idea that gold and silver were being manipulated by some of the most trusted banks in the world was lumped together with Elvis sightings, and stories about UFO's.

But as time went on, and the dirty underbelly of the US financial system become more apparent, GATA's message attracted interest from some of the world's most powerful leaders.

After a known associate of Vladimir Putin attended at GATA meeting in 2005, the enigmatic Russian leader was photographed with a gold bar in his hands, and today, Russia is adding to their gold reserves like there is no tomorrow.

A Flash in the Pan

Many people that are alive today simply don't know that for most of human history, gold and silver were money.

Veteran investor and banking expert Jim Rickards has spoken on many occasions on the history of precious metals' use as money, and their almost inevitable return to the world of finance. He has also dispelled a number of misconceptions about using gold as money, and why it would be a perfect way to establish trust during a time of crisis.

With or without a crisis, it would appear that both China and Russia are looking to gold. They are both major gold producers, and neither one allows the export of their gold. They are also both buying gold on the open market, with Jim Rickards asserting that today, gold is flowing from the West, to vaults in the East.

There are even rumors that the 'Kilobar', the standard commercial form of gold in Asia, may be allowed into the commercial Western gold markets. Reuters reports that The World Gold Council is looking for ways to create a standardized form for kilobars, so they could be used as collateral on the LME, or other major exchanges.

This may end up being 'too little, too late', as the people who have the commodities generally get to set their prices. Right now the amount of gold that is being mined and imported to Eurasia is far more verifiable than the alleged 8,000 tonnes of gold that the US government claims to be in possession of, which may have also been given to the Federal Reserve via a promissory note, if the gold exists at all.