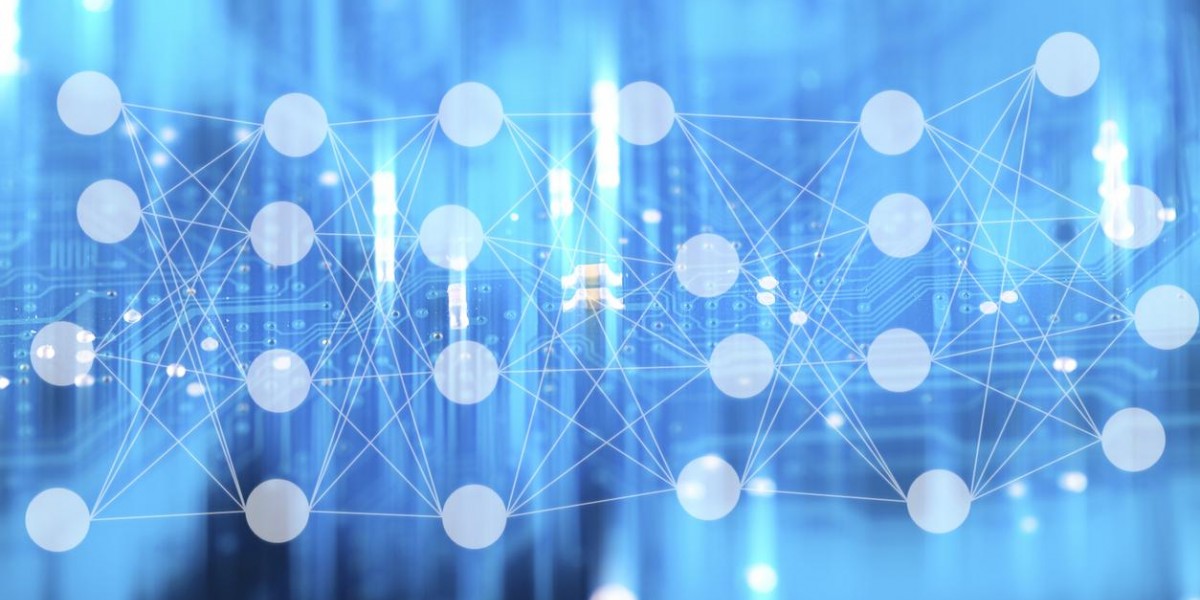 It is hard to talk about the rise of Artificial Intelligence (AI) without thinking about Elon Musk's warnings, or even SkyNet from the 'Terminator' franchise.

The reality of AI today is more mundane than one might imagine, but there are a lot of ways that it is being developed to make everyday life a lot easier. There is no getting around Shopify, whose launch into the public markets was one of the most successful in Canadian SaaS history.

A big contributor to the development of Shopify's unique business model is their use of proprietary AI, with algorithms doing a lot of heavy lifting for their clients. Operating a small business isn't for the faint of heart, but Shopify works to make it much easier with AI based systems that allow entrepreneurs to free up more time for what sets them apart from the crowd.

Shopify isn't the only company in Canada that is leveraging AI to help both shoppers and businesses, and the Canadian Government is also looking for ways to take advantage of the capabilities that AI creates.

There are many applications for AI in both the public and private sector, and none of them involve killer robots!

Solmaz Shahalizadeh is a prime example of why Canada is a great place for cutting edge technology to grow. She currently works as a Data Team Director at Shopify, but her study and career have taken her into areas that one might find surprising.

Ms. Shahalizadeh is originally from Iran, but her hard work earned her scholarships in her native Iran, Sweden and also Canada. That is at least 3 degrees, and while at school, she worked extensively on how Machine Learning (ML) could make a difference in spotting illnesses before they caused problems in a person's life.

Prior to joining Shopify before their wildly successful IPO, Solmaz Shahalizadeh worked at Morgan Stanley, so it isn't hard to see how versatile AI and ML skills are at the moment. Recently she and a team tasked AI to resolve a big headache for any business; preventing fraudulent purchases.

The algo that she and her team developed increases the level of protection shopify's clients have when it comes to credit card transactions. Most business people aren't able to spot possible fraud at the time of sale, and it is many months before they know they were scammed.

A credit card company also charges the victim a fee, so not only are they out their product and the proceeds of the sale, they have to pay a fee!

Shopify's Anti Fraud Algorithms run 24/7, and has shown itself to be a valuable part of the comprehensive SaaS suite that they offer their clients. This is just one example of how allowing the brightest and best into an economy can help hundreds of thousands of business all over the world, and it is happening in Canada.

Getting Into The Block

Another SaaS startup that just went public in Canada isn't quite as large as Shopify, but they also offer unique solutions for businesses everywhere.

Venzee has been offering companies a variety of services since 2014. Today they are introducing two new tools that can help their clients to get all their info from spreadsheets into a Blockchain based system, and automate interactions with major retailers like Amazon.

Their SaaS platform is already used by business that need to interface more efficiently, but as Blockchain becomes widely used, Venzee's new 'Mesh' framework could be a real asset to any company. Mesh is aimed at transitioning an entire database into a Blockchain format, which means making sure all the information is entered correctly.

Venzee's latest AI innovation is called 'Autopilot', and will allow businesses to automate the listing of their products on mega sales portals like Amazon or Shopify. Given their niche, and the size of the online retail market (around $2 trillion USD), Venzee is a company worth keeping an eye on.

AI has also been tapped to help spot online behavior that could be part of a suicide, and provide public health professionals with additional data about suicide trends in Canada.

This past month saw the Public Health Agency of Canada team up an AI company called Advanced Symbolics to launch a pilot program which sifts through publicly available social media data, in order to create a 'map' of suicidal behavior and trends across Canada.

Facebook recently launched a similar program, but unlike Facebook, Advanced Symbolics' program won't try to pinpoint individuals. The program is heavily reliant on advanced AI, and may be the start of a multi-year effort to better understand a public health problem that seems to be getting worse.

If you are interested in learning more about AI or ML, the Cantech Investment Conference is the place to be. It all happens on January 31st, at the Metro Toronto Convention Center. There is still time to register, and if you choose to do so, you can save some money on your admission.

Venzee Inc. will be one of the companies at the conference, but there will also be leading companies that work with Blockchain development, crypto mining, VR/AR tech, and drones!