US Stocks, Cryptos and Bonds Get Shredded As Gold Remains Positive For Year 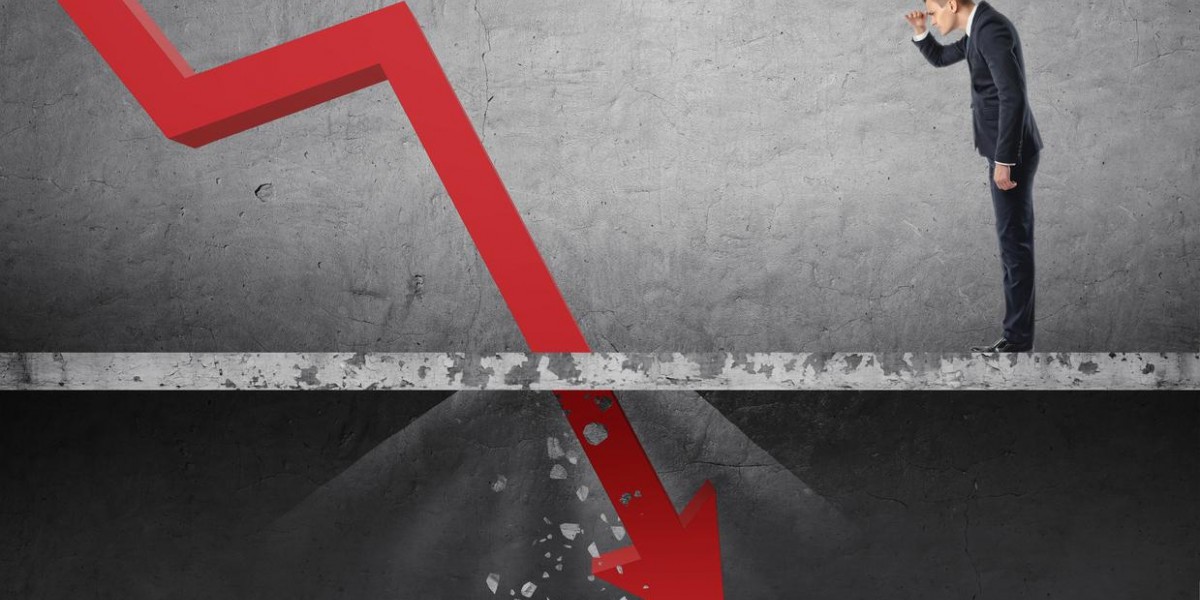 The Dow Jones Industrial Average (DJIA) ended the week with a 666 point move lower, capping off the worst week for the average since 2016. The total loss for the DJIA for the week was 4.1%, with the S&P 500 losing nearly 4%.

These losses come at a time when the Chinese banking system is looking for fresh deposits, as the time before Lunar New Year tends to be one of cash shortages. This may be part of what is driving dollar based assets lower, as the search for large scale dollar liquidity moves offshore.

US 10 year bond yields also rose steadily during the week, ending at 2.85%. This is the highest yield since 2014, and raises some questions about the sustainability of higher equity prices going forward. While 2.85% wasn't a high yield in the pre-2008 world, today a 3% or 4% 10 year yield could trigger a wave of defaults, or other issues in a highly leveraged world financial system.

Bitcoin moved decisively below $10,000 USD this week as well, and all of the major cryptos are now showing losses in excess of 15% for 2018. Bitcoin is now well below 50% of its all time high near $20,000 USD it made last December, and given the ongoing issues surrounding its use and legality, there may be more losses in the crypto space coming up.

Some market analysts are painting the losses in stocks as a direct result of bond yields blasting higher.

The US FED met last week, and while they didn't raise rates, or change their plans to remove liquidity from the market, they did reaffirm their hawkish bias going forward.

If the FED is willing to allow interest rates to move higher, and remove liquidity from the marketplace, even if it means much lower equity prices, this week could be the beginning of a much larger move downward in major stock markets.

There is little doubt that the massive amount of debt that was created in the wake of the crisis in 2008 has created the perfect conditions for financial asset bubbles, and if that dynamic is changing, there is no telling how low stocks could go.

US jobs figures that were released on Friday only seemed to add fuel to the fires, and with the surprise addition of 200,000 Nonfarm jobs in January, many are looking to a rise in inflation caused by wage gains in what is seen as an already tight labor market.

The rise in interest rates could also be seen as a symptom of rising inflation expectations, or a broad mistrust of the fiat currency system writ-large.

There are a number of credible reports of Mainland Chinese Citizens raiding ATM's in Hong Kong with Mainland credit and debit cards. The goal is large withdraws of cash, with some using as many as 50 cards to overcome withdrawal limits imposed by the Chinese Government.

The Yuan has been on the rise lately, and this could be the beginning of another devaluation by China. A higher Yuan isn't going to work for the Chinese export sector, which is already making noise about issues caused by the appreciating currency.

Another devaluation like the one China used in 2015 could spark an escalation in the looming trade war with the USA, which wasn't much of a risk when they devalued in 2015. In an era of 'America First' populist thinking, major interventions in the currency market will probably be more difficult for the Middle Kingdom.

Chinese stocks also saw marked selling last week, with the Shanghai Composite Index ending the week 3.3% lower. A number of reasons are being given for the weakness, but the rush for liquidity seems to be on all over the world.

Just about anything but the US Dollar was sold on Friday, but gold prices only fell by 1.22% on the day, and maintained the $1330 USD level. This puts gold's year to date return above 12%, though silver has not shared in gold's relative stability.

The Lunar New Year is traditionally a major driver for physical gold demand, and if it becomes seen as a safe haven in a marketplace that is changing the way it views asset values in a post 2008 world, gold could move much higher as money seeks safe harbor.

While long dated bonds are usually another place that investors look for safety, this time around that might not be the case. If inflation expectations remain elevated, or the outlook for higher rates remains intact, there may not be many places to hide besides gold.