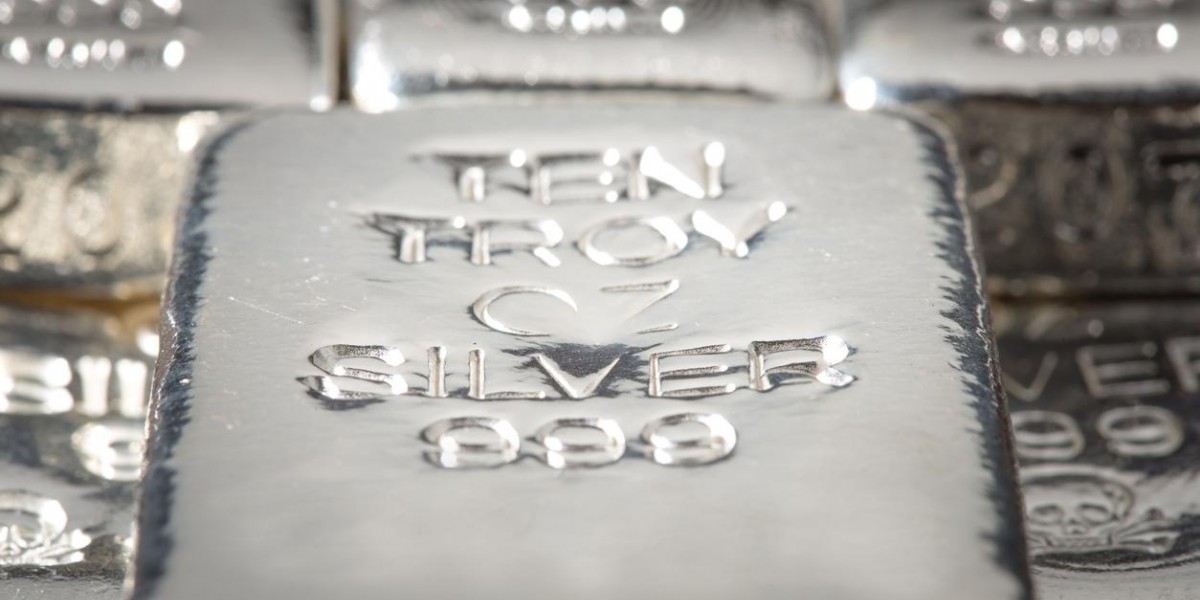 The world's two largest primary silver miners have seen a significant drop in the ore grades their mines are producing over the last decade. For Fresnillo this has meant nearly doubling their annual ore tonnage, just to keep the amount of silver they produce relatively constant.

Digging up double the ore to make the same amount of silver has had consequences for their bottom line, and today additional recovery costs are creating headwinds for primary silver miners everywhere.

Silver prices have had a rough time ever since they peaked at nearly $50 USD/oz in 2011, and while gold has shown some signs of a new bull market, silver seems to be treading water at the moment. Unlike gold that seems to be treated as a monetary metal, lately silver has traded more like an unwanted industrial metal, though in the past it has been both money and industrial feedstock.

As Keith Neumeyer, the CEO of First Majestic Silver, pointed out in a recent interview with 'Mining Stock Education', the world's annual silver production is only around 800 million ounces. At 17 USD/oz, the entire yearly run is worth about $13.6 Billion US Dollars, which is a tiny amount of money in today's marketplace.

There aren't many big primary silver miners out there. The vast majority of silver that is recovered is a result of other forms of mining, which means that if the price were to rise significantly, there wouldn't be an immediate response from the supply side.

But for a company like Fresnillo or First Majestic Silver this could be an incredible opportunity to expand their margins, without the worry that there was more mine capacity waiting in the wings. Unlike many of the other industrial metals, there are few silver projects that are advanced enough to be brought online quickly, and take advantage of a new bull market.

The major miners like Rio Tinto and BHP who produce loads of silver as a byproduct of copper and gold mining are unlikely to respond to an increase in silver price by producing more of it, as that would mean mining loads more ore, just to recover silver.

As it stands today, the gold to silver ratio stands at 80.34.

This is an odd occurrence for any number of reasons, but it does demonstrate that the market may be mispricing either gold or silver in the extreme. In the same interview referenced above, Keith Neumeyer states that for every ounce of gold that is produced, around nine ounces of silver are recovered.

That would make the gold to silver ratio for producers 1 to 9, which is a far cry from where the market is pricing the two metals currently.

With all the attention that energy metals like cobalt and lithium have received over the last year, it is easy to forget that silver is very much a part of the movement towards a sustainable future. Silver is an excellent conductor of electricity, and is used extensively in the solar power industry. 2017 saw a steady increase in the industrial demand for silver, with new technology driving the need for more metal.

The last decade has seen a huge lack in investment in securing new reserves of most metals, silver included. If there is ever a rush to secure supplies of silver amid rapidly rising prices, companies like First Majestic Silver, Fresnillo and MAG Silver are in a great place to take advantage of a market that doesn't seem to be getting much attention at the moment.