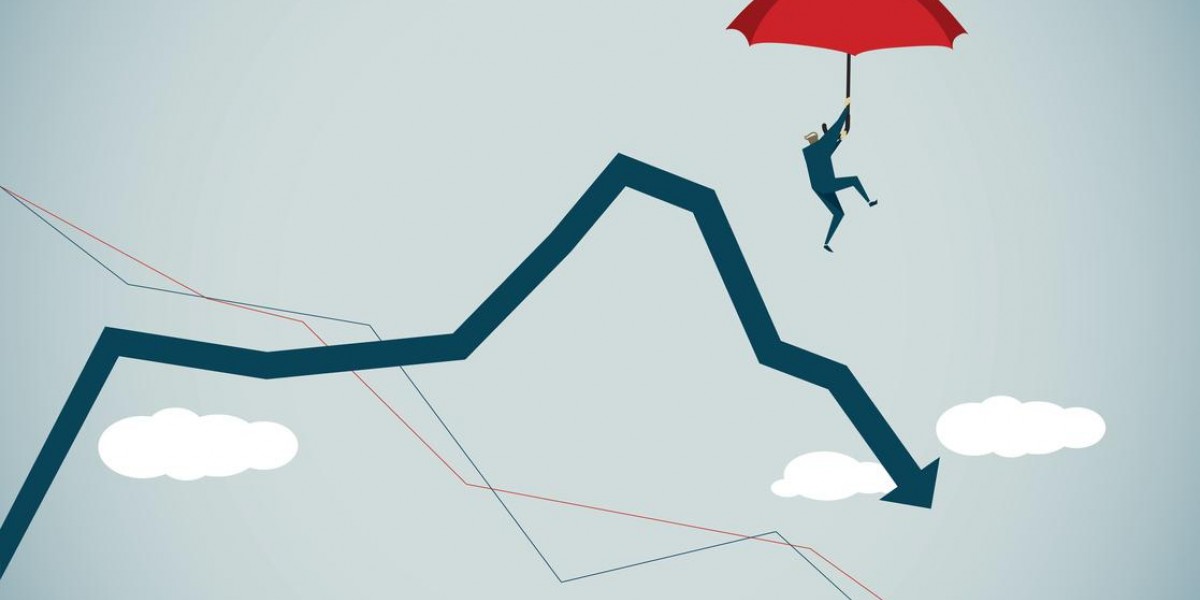 World markets seem to be in the midst of a selling panic.

The 666 point drop that the Dow Jones Industrial Average (DJIA) looks like it was a portent of nasty things to come. The selling on most of the world's equity exchanges on Monday continued around at the open in Asia on Tuesday, with Hong Kong's Heng Seng Index losing more than 6% on the day.

At the time of writing, DJIA futures suggest a much lower open, and all of Europe's equity exchanges closed trade with losses of more than 1%. Given that many equities have been making all time highs for what seems like forever, the fact that there is a 'correction' underway should come as no surprise.

What is more concerning from a macroeconomic perspective is the near annihilation of structured VIX products, and the wild jump in the US Dollar index. The former suggests a lack of realistic planning for tail events like the one that is underway currently, and the latter says a lot about what the world thinks is a safe haven.

US Bond yields, which move inversely to prices, have also been slammed down, presumably in the same bid for safety that is driving the US Dollar, and the VIX, straight up on the chart.

The past year ended on a high note for risk assets. The value of world equities were streached by just about any measure, but there didn't seem to be much that could bring them down.

Threats of nuclear war on the Korean Peninsula?

Emerging armed conflict between Turkey and US forces in Syria?

What could possibly go wrong?

But as February opens up, just a few weeks later, the world's equity markets are awash in red, and any risk assets are getting sold for any anything that seems safe at the moment. Strangely, the entire crypto complex is also being hammered.

While Bitcoin has recovered somewhat from the lows it saw overnight, at the time of writing it is teetering on the edge of $7,000 USD.

Gold Gets A Bid

Amid the torrent of red numbers that dance across entire trading boards, gold and silver prices haven't been effected much by this global panic.

As of the open of US trading gold futures have fallen to 1333.30 in New York trade, and its volatile cousin silver has only lost a penny on a day when entire geographic regions' exchanges' are down by more then 5%. It isn't surprising to see gold stand up to the selling pressure that is ravaging the equity values at the moment, but silver's steadiness during biggest spike in the VIX since at least 2015 (and perhaps 2009) is somewhat perplexing.

At this point in world markets nothing is certain, but given the wild selling across most risk assets, there could be a whole lot more pain to come.