Bitcoin Bust Could Usher In Next Generation of Crypto Development 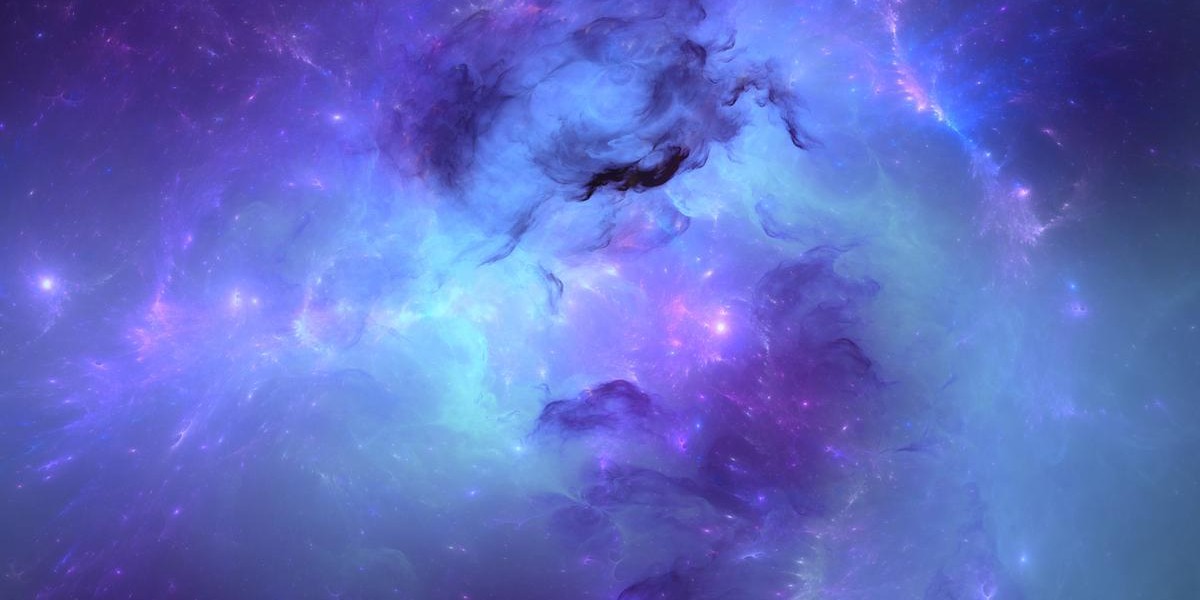 Bitcoin's fall from its December highs has been quick, with many buyers who entered the space recently sitting on major losses.

Over the last few months of 2017 people had been taking out mortgages to buy crypto currencies, as well as using their credit cards to fund crypto purchases. This has all come to an abrupt end, and right now, most of the major banks in the US and UK are suspending the use of their cards for anything related to the crypto world.

Like any market mania, when the major governments and money center banks want to end the party, it ends.

That appears to be what is happening right now across the crypto sector, with nearly every major crypto now in negative territory for 2018. While this is gloomy enough for crypto buyers, the future for the first generation of cryptos like Bitcoin, Ethereum, and the like isn't looking promising.

There is little doubt that Decentralized Ledger Technology (DLT) is going to be a part of our data architecture going forward. DLT provides an unmatched level of security for the price, and the incorruptibility of the record is a big selling point.

But that doesn't mean that the pioneers of Blockchain technology, like Bitcoin, will benefit. In fact, their recent popularity could be the reason for their downfall.

Doug Casey's most recent book lays out his vision of a world where a national cryptocurrency, the 'Fedcoin', replaces the ailing US Dollar for all major transactions.

While the early adopters of cryptos were drawn to the anonymity that Bitcoin offers, many of the people who have adopted it as a means of settlement would probably prefer a stable value to secrecy. Until the beginning of this year, no one really had any reason to doubt the future price appreciation of Bitcoin et al., but now, its long term viability is a serious concern.

It is worth noting that the Bitcoin top occurred in within weeks of the CBOE Bitcoin futures contract's introduction, and as 2017 came to a close, many of the nations that had been agnostic to the trade in cryptos began to actively shut down exchanges and mining operations.

China is a prime example of this shift away from tolerating cryptos.

While the 'Fedcoin' is still a prognostication, in Russia, the CryptoRuble's introduction is being planned at the highest levels of the government.

Unlike China or South Korea, Russia is moving towards legalizing trade in cryptos on approved exchanges, and introducing a national cryptocurrency. It would be analogous to regular fiat rubles, but it would be traded like a cryptocurrency.

From the perspective of a person in Zimbabwe, Eritrea or Venezuela, the fact that the Kremlin might have a record of their exchanges probably isn't important. What matters more is that a CryptoRuble would have a far more stable value, and could easily be converted into a fiat currency that is traded freely across Eurasia.

This is not to say that the current crop of cryptos will all become worthless. There are a number of technological innovations that have been built into their architecture that could be valuable as the next generation of cryptos takes shape.

But as far as Bitcoin blasting to $300,000 USD goes, die hard Bitcoin bulls might be waiting a very long time.