By Nicholas Say – Published in Bitcoin, cryptocurrency, on February 10, 2018 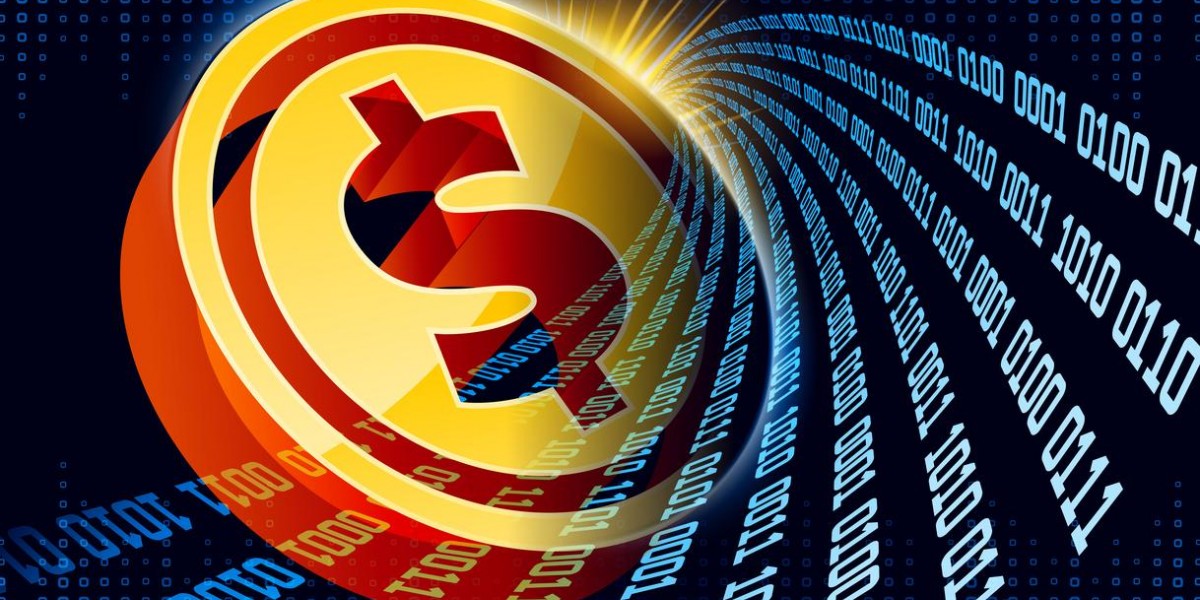 The last week saw a frenzy of selling across asset classes amid skyrocketing volatility in global markets.

While many investors were watching what could be the beginning of a very rough time in the world of finance, crypto champion and former Fortress Trader Mike Novogratz's latest venture announced that it had raised more than $250 million US Dollars to invest in the crypto space.

His idea is to create, in his words, “The Goldman-Sachs of crypto ”

In practical terms this business will be allegedly accomplished by another reverse takeover of a Canadian shell company that is eligible for listing on the TSX-V. There has been no official word from Mr. Novogratz as to the timing of the listing, and due to the nature of a reverse merger, the new company which may be called “Galaxy Digital LP' will not have to reveal its financials.

According to 'Coinbase', last week the entire crypto space was worth around $375 billion US Dollars.

Depending on how the new found capital is deployed, an additional $250 million in fresh cash could move the crypto markets. Though in the medium term, it isn't nearly enough to prop up a sector that is looking increasingly shaky.

Last year saw an incredible run up in the prices of everything crypto.

Some of the calls for future appreciation in cryptos during the December top were extremely optimistic, and it was during this period that Mike Novogratz decided to postpone his initial move towards fundraising for his crypto bank.

Any speculation aside, there is little doubt that the crypto space as a whole does have a lot more room to innovate, and in the last few months of 2017 even hardcore crypto haters like JP Morgan CEO Jamie Dimon had to admit that Blockchain has incredible potential.

This probably means that no matter what happens to cryptos like Bitcoin and Ethereum, a nimble crypto focused merchant bank with wealthy backers will be very interesting to keep an eye on.

It is very hard to say how governments will handle the crypto world going forward, but this question is vital for the future of the space.

Last week saw an open hearing in the US Senate that seems to be leaving the door open to further exploration into how the crypto space should be approached from a regulatory perspective. This hearing has been cited as one of the reasons why Bitcoin has rebounded from its lows last week, but Mr. Novogratz's new found financing is just as likely a cause.

Russia seems to be opening the door to a national cryptocurrency. Regulated exchanges that would treat cryptos like a currency are also being proposed, with capital gains taxes and monitoring ownership included in the plan. This is by far the most definite and open stance by any major government so far, and could be the beginning of cryptos 2.0.

While many might take official regulation and acceptance of cryptos as positive for the space, it could very well be the undoing of the initial crop of cryptos, Bitcoin included. Once it is possible to monetize a crypto directly, or trade in state backed currencies, the allure of Bitcoin with all of its inherent drawbacks may be overwhelmed by the advantages that a resource rich nation can offer their crypto currency.

Regardless of what happens this year, there is little doubt that cryptos are here to stay, the real question at this point is: Which ones will survive?