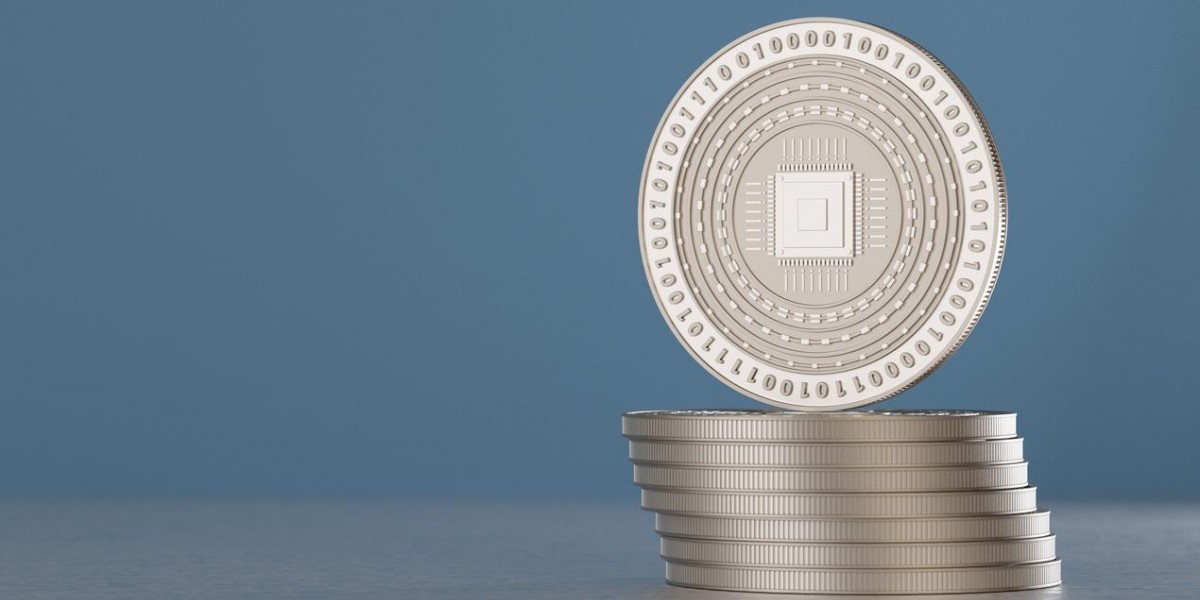 The world of finance wasn't ready for cryptos.

2017 saw the rise of an asset class that still isn't easy to place in an existing category. Cryptocurrencies are more like a commodity than a currency at this point, but unlike a physical commodity, they offer little utility to the people that hold them.

This week saw former Bank of Canada Chief Mark Carney, currently the head of The Bank of England, say that Bitcoin had “pretty much failed' as a currency. For the moment he would appear to have a point, with the future of the world's first online fiat currency facing some serious uncertainty.

What is true for Bitcoin is more or less true for the crypto space in general. While Bitcoin was used for many years as a means of exchange on sites like “Silk Road”, it really entered the public eye when it became an international sensation as a speculative vehicle.

A decade ago a Bitcoin was basically nonexistent, and at the time of writing, buying a Bitcoin will cost you $10,740 USD. This is up from around $1,000 USD a year ago, but down from more than $19,000 USD in December of last year.

Mark Carney is spot on when he argues that Bitcoin isn't a stable store of value, and also that it isn't widely used to settle transactions. All that said, the crypto space is extremely new, so it might be a touch unreasonable to expect it to dethrone the fiat currency system that has been in place since 1971.

To say that cryptocurrencies could undermine the current global financial order is something of an understatement, so it should come as no surprise that the Western banking system isn't running to embrace cryptos with open arms.

In fact, most of the major banks in the US and UK have cut their customers' ability to fund crypto transactions, which means that moving money from the fiat system into cryptos is much more difficult.

This isn't the case with some of the big Canadian banks, which has come as shock to some central banking insiders. Canada also appears to be much more willing to support the trade in cryptos, and is becoming one of the go-to nations for crypto mining.

Canada joins Iceland, Sweden and Russia in opening up their markets to crypto mining operations, some of which have successfully raised capital via Canada's development oriented capital markets.

Frigid cold temperatures aren't the most marketable thing in the world, but for crypto mining operations, they are extremely valuable.

While Blockchain is an incredible technology, the way in which Bitcoin uses it to settle trades is very cumbersome. Bitcoin mining is the process whereby trade settlement is accomplished, and it both issues new Bitcoins, and modifies the Bitcoin Blockchain to reflect transactions.

This process is extremely processor intensive, so it requires amazing amounts of power (most mining operations are classified by how many Mega Watts they use), and cooling systems to keep the mining operations from literally melting down.

Places all across Canada, specifically Manitoba and Quebec, have rock bottom electricity prices to offer, as well as ample cold most of the year. Club Med probably isn't going to come calling to Winnipeg anytime soon, but a number of crypto mining operations are vying to develop operations across Canada.

With a highly skilled workforce, excellent universities, near perfect conditions and an accommodative government, it is easy to see why so many companies that operate in the crypto space are looking for ways to expand into Canada.

There are few other nations on earth that could offer so much to the fledgling industry. As time goes on, Canada will likely be a center for the next generation of cryptocurrencies, as it was an integral part of the movement that brought Blockchain based settlement technology onto the world stage.

Today Mr. Carney's words do seem accurate, but as the future of cryptocurrencies unfolds, they could very well become meaningless as time goes by.