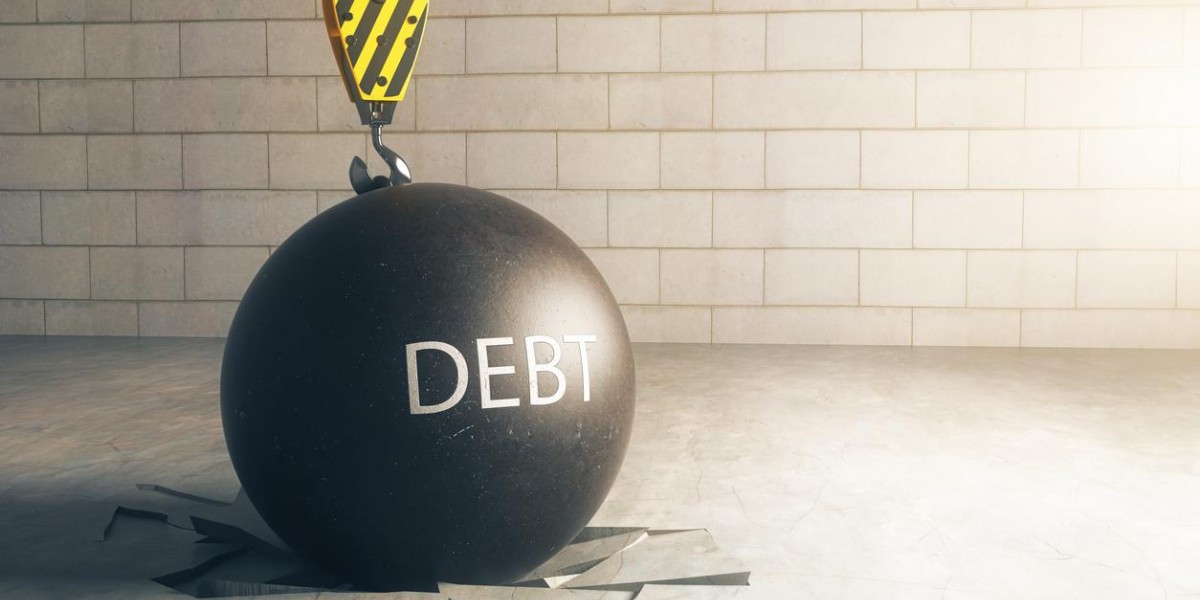 The amount of debt that has been created over the last decade doesn't fit with the historical norm.

During the collapse in subprime bonds that had spread throughout the global banking system, many questions were raised about how business on Wall Street had been handled. Most people had never questioned the nature of the debt instruments they were trading, but when the 'music stopped', there was hell to pay.

Peter Schiff had warned the world at-large about the spurious nature of the FED manufactured housing boom, and the danger that was lurking in the subprime market. Like many commentators, Mr. Schiff's predictions didn't foresee the details of the Quantitative Easing (QE) programs, nor that the US Dollar would survive the outright creation of money from nothing.

As Dr. Gideon Gono, the long time central bank head pointed out after QE1 was announced, the path that Western central banks were taking was identical to the policy that made Zimbabwe a pariah in the international banking community, and Dr. Gono the butt of some cruel jokes.

It has been nearly ten years since the Western banking system began to collapse, and during that time, countless trillions of US Dollars, Euros, Pounds and Yen have been created via a variety of mechanisms.

Sometimes government bonds were purchased outright by the central banks, and at times shadowy forces have been at work in the equity markets. It is difficult to pin down just how much money is sloshing around the global markets at this point, but for Peter Schiff, enough is enough.

Mr. Schiff is once again sounding the alarm, warning investors that the amount of debt isn't sustainable, and predicting that there will be some rough times ahead.

The Cure Is The Problem

Apparently, the way to fix a massive problem with debt is to create even more debt.

Today all the debt that governments and central banks is piling up, and everywhere we look, governments are looking to sell even more debt into the markets.

The United States recently announced that this year's federal budget would feature a record high 1 trillion USD+ deficit. Also gone from President Trump's first budget is any mention of eliminating the deficit over time, and this has led to warnings of credit downgrades from prominent ratings agencies like Moody's.

To Peter Schiff, this entire situation is long overdue for some major changes.

In a recent presentation at the Vancouver Resource Investment Conference, he cited not only the federal deficit, but also the US trade deficit as cause for alarm. He pointed out that there were similar dynamics in play during the crash in 1987, though today the stakes are much higher.

In 1987 the FED had many more policy options, and wasn't sitting on 4 trillion USD+ in different forms of debt.

The amount of debt that has been created over the last decade raises a lot of questions about how the economy would handle higher rates, and those seem all but inevitable with the amount of new debt that needs to be sold into the markets by governments.

In the absence of lots of new money entering the bond markets, rates will have to rise in the face of central bank and government bond sales. The US government can't print money to cover its debts, at least under current laws, so this means the FED has to choose to tighten, or let rates rise as a result of market action.

According to Peter Schiff, higher interest rates aren't a realistic option, so QE4, and a dollar crisis may be on the menu before too long.

The last decade has been something of a fairy tale.

If Peter Schiff is right, and the FED is facing a situation where it will have to keep printing money in order to keep interest rates low, there is probably going to be a serious problem with the US Dollar.

While this isn't a new position for Mr. Schiff, the situation in the debt markets has become so extreme, other nations may have to face facts, and admit that the value of the world's de facto reserve currency isn't sustainable.

Hard assets like precious metals are in a good position to take advantage of this emerging market dynamic, but like many financial crises have shown us, silver and gold have other advantages as well.

When Argentina's ill fated US Dollar peg imploded in 2001, people who had trusted their money to banks in Argentina found they had no access to their money. By the time the banks opened back up, not only was their money worth a lot less then it had been, they were severely limited in how much they could withdraw.

Gold would have made a good investment for any Argentine in 1998, and today, people everywhere are being offered the yellow metal at a price that is more or less the same as it has been for years. No one knows where the value of the US Dollar will ultimately land, but if the FED creates and spends them into the economy via US Government deficit spending, it will probably be lower then it is today.