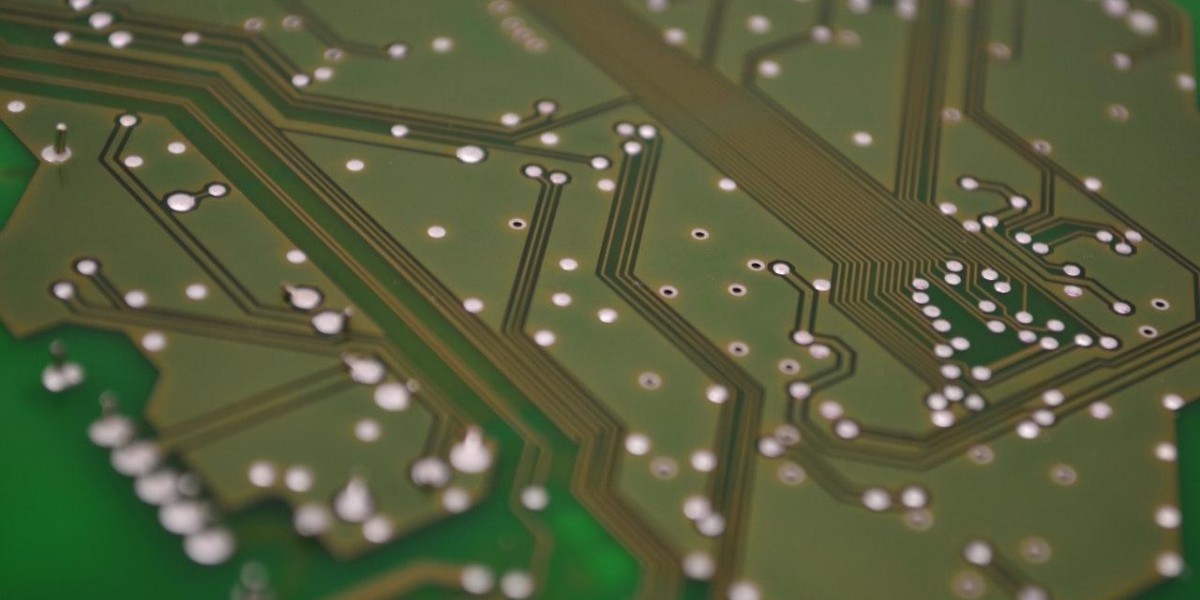 The gold to silver ratio could be screaming at the market.

As it stands at the time of writing, for every ounce of gold one buys, they could buy a bit over 80 ounces of silver. This is a 25 year low, and well outside of the historical range of 1:60 (gold:silver).

But there is something odd about the historical range as well.

You see, according to the United States Geological Survey, for every ounce of gold found, there are only 15 ounces of silver. Or a ratio of 1:15.

But is gets weirder.

According to Keith Neumeyer, CEO of First Majestic Silver, for every ounce of gold mined from the earth, only nine ounces of silver come out. That is a ratio of 1:9!

So as it stands today, the markets are pricing silver at a rate that is wildly different from both the geological average, as well as the actual rate of production. One could be forgiven for thinking there is a huge surplus of above ground silver, or for some reason it has become useless in the modern world.

In fact, the situation we face is the opposite.

Unlike its ultra rare cousin gold, silver is widely used in industry.

According to silverinstitute.org, around 55% of the demand for silver comes from industry, and that is likely to grow as technology progresses. Silver is an excellent conductor of electricity, and so far, has been impossible to replace in the fabrication of Photovoltaic (PV) cells.

In fact, depending on the type of PV cell in question, the cost of silver comprises between 15%-25% of the overall cost. That means there is every reason to look for replacements for silver (e.g. copper), but to date, researchers just can't beat silver.

Sony uses around 50 million ounces of silver on a yearly basis, and they aren't the only major electronics company that relies on steady supplies to silver to function. As the above example of PV cells demonstrates, silver is by far the cheapest metal for some applications.

So we know there is a solid demand for silver, but is there some huge stockpile that is keeping the price down?

In fact, according to estimates by Ted Butler, there probably isn't more than a billion ounces of silver left above ground in a readily available form. Unlike gold, silver is often discarded, so it isn't difficult to see how a shortage of the metal could develop.

This may be one reason why J.P. Morgan is using its short position in silver futures market to accumulate a stockpile of physical silver, though the size of that horde is a subject of debate.

In a recent interview with The SilverDoctors, Keith Neumeyer called the current gold/silver ratio 'ridiculous”. He went on to say that, “We will see triple digit silver”, and given the disconnect between pricing and reality, it is easy to see how that could happen.

If we use the recovery rate of 1:9, and a gold price of $1300 USD/oz, the resulting silver price would be $144 USD/oz. But this does not take into account the role that silver has played in monetary history.

For the vast majority of human history, silver has been used as money. This all seemed to come to an end around the time that the US went off the gold standard in 1971, and the recovery rates for silver have been on a multi-decade decline ever since.

The rise of fiat currency has done significant damage to the demand for precious metals in the Western world, to the point where many young people don't understand that for a very, very long time, gold and silver were money.

There is, of course, no way to know when and if the currency dynamics in the precious metals markets will change, but if they do, it is probably going to be a big move.