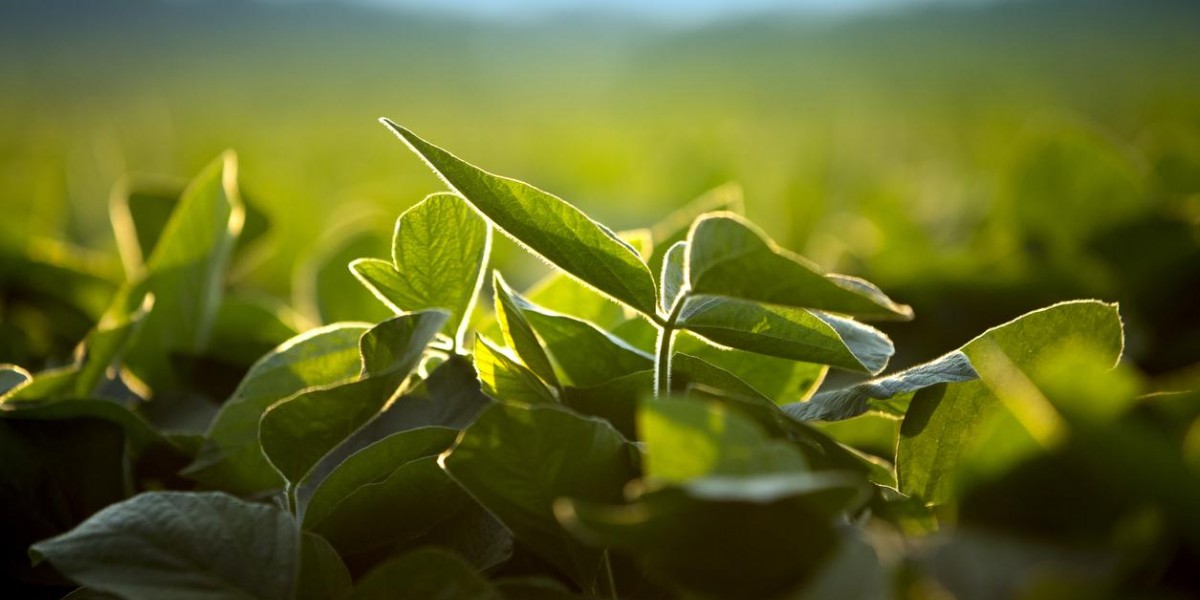 There is no getting around the fact that many assets classes have exploded in price over the last decade.

Legendary investor Doug Casey sees the rise in stock and bond values as a direct result of the debt that was created in response to the sub prime crisis in 2008, which pushed huge amounts of new money into the financial economy.

The 'real' world, on the other hand, has been overlooked for many years. From mining to food crops, there has been a lack of investment in some of the most important sectors that could come back to haunt the markets. That might be why Doug has turned bullish on commodities, with silver and agriculture being some of his favorites.

He went on the record at the Vancouver Resource Investment Conference, and talked about how he sees both a huge bubble in the financial economy, as well as opportunity in the commodities sector. In a world where most popular assets have been chased with easy money, paying attention to things like food and precious metals could make a lot of sense going forward.

The global population has grown steadily over the last 60+ years. But when we look at prices for staple foods, many of them are trading near historic lows, once inflation is taken into account.

Even in nominal terms most of the grains haven't risen much since the 1970's, and despite the occasional spike higher, they are still extremely cheap when viewed next to just about any other asset class.

The last few decades have seen a number of factors that led to this situation, with GMO's and mechanized farming lending support to a low price for vital foodstuffs. Today there aren't any other major advancements in productivity on the horizon, and there are some problems that could create supply shocks in the grain market.

There have been droughts across many of the most productive regions, and places like California's once-fertile Central Valley are facing water shortages. This is also true in places like Iran and South Africa, where long standing drought conditions have depleted water supplies.

Given time and planning some of these factors could be addressed, but until now they haven't been.

This makes a strain in the grains a near certainty, though no one knows exactly when it will hit. Grains are also difficult for investors to buy, as they are mostly traded in physical form on commodity exchanges.

In his closing remarks Doug also talked about silver, which is much easier for most people to invest in.

Much like the staple grains, when we look silver's price when adjusted by the Consumer Price Index (CPI), it is sitting around 50% above where it was trading when President Nixon ended the gold standard in 1971.

Primary silver producers have been seeing more problems recently, and in most cases, the current silver price simply isn't high enough to support many of the primary silver mines.

This means that a rising silver price wouldn't lead to an immediate spike in additional supply, as miners like First Majestic Silver and Fresnillo simply don't produce enough metal to meaningfully impact the supply side.

Well run silver miners would be in a position to make windfall profits, and this is something to consider when thinking about how best to invest in a global market that has probably been wildly inflated by the cheapest, easiest money in modern history.

According to Keith Neumeyer, the CEO of First Majestic Silver, the global annual production of silver stands around 800 million ounces, which is worth $13.2 billion USD at $16.50 USD/oz. This is a tiny market, especially when compared to the tech mega caps like Apple and Google who are both worth more than half a trillion USD at the moment.

It isn't hard to see why Doug Casey likes agricultural commodities and silver, and as time goes on, many other investors may see value in these tiny markets. People around the world need to eat everyday, and there aren't many places that are growing their agricultural output at the moment!