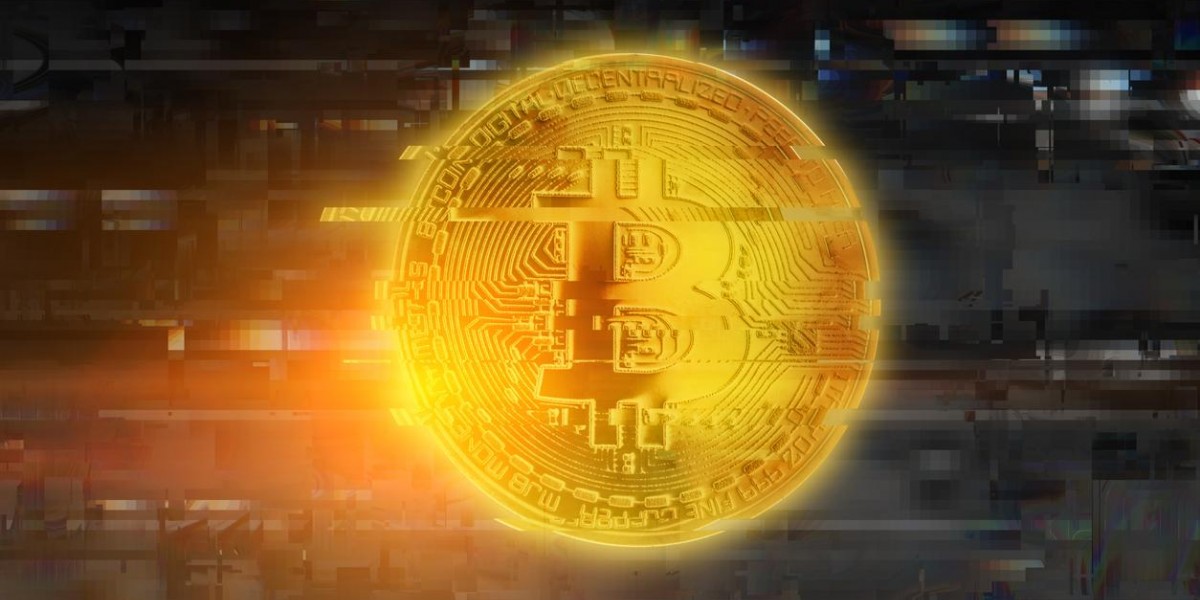 It would appear that Bitcoin's volatility is here to stay.

The world's most valuable crypto is trading flat on the day at the time of writing at around $9,500 USD, after blasting past 11,000 USD over the last two weeks. This was followed by a huge dump that took Bitcoin down past $9,000 USD, which is one of the quickest falls on record.

Any reading on the BMI that is under 20 denotes a strong buying opportunity, and as of March 10th, it was standing at 18.8. This level has only been eclipsed once, back in 2011 when bitcoin was trading at less than $10 USD.

The smashdown in Bitcoin prices was blamed on a number of factors, including increased scrutiny of crypto exchanges around the world, and the sales of Mt. Gox's remaining stash of Bitcoins by Japanese authorities onto the open market.

While the sales of the Mt. Gox horde is a temporary phenomena, the increased push by global regulators for more rules in the crypto space isn't going away any time soon.

Bitcoin has dropped from its all time peak of around $19,500 USD, hit last December, but it is still up over 900% from where it began trading at the beginning of 2017. As Doug Casey pointed out at the VRIC a few months ago, the crypto assets he bought in August of 2017 yielded 7 times what he had invested as of February 2018, which is an extraordinary return.

Doug also pointed out that it was amazing to see so much interest in a digital currency at a natural resource convention, but with 1000%+ returns in the space of a calendar year, it isn't difficult to understand why people are still so interested in the space.

Another experienced market analyst, Byron King, did a bit more to elaborate on what he saw as a crypto bubble, and contrasted Bitcoin with a few other solid investments. When put next to equities like Boeing and Apple Computers, the last two years have been amazing for Bitcoin.

Byron went on to point out that the Bitcoin chart at the time looked a whole lot like some of the most famous bubbles in market history, Japanese equities in the 1980's and NASDAQ circa 2000 included.

The market action subsequent to the VRIC has done nothing to challenge this view of Bitcoin, and as new cryptos that actually offer something tangible to investors hit the market, Bitcoin will likely have trouble maintaining its value going forward.

Many of the people who first entered the crypto space were strong libertarians, with the view that cryptos could be a way for people to trade free from the controls of global governments.

Initially this was the case, and Bitcoin was one of the preferred means of settlement for the now defunct online drug market, called 'Silk Road'. But as Bitcoin and the crypto space has grown in popularity, so has the desire by governments to regulate a market that is currently well over than $300 billion USD.

It is true that the transactions that are made in cyberspace are still relatively anonymous, though many of the people who have invested in cryptos are law abiding citizens of developed countries that have strict tax laws.

This means that regulations do matter, and the tax liability from crypto investments is something that people will begin to have to take into consideration.

The monetization of gains in the crypto world is another factor that isn't widely discussed, but as Bitcoin repeatedly fails to reclaim its lost ground, taking profits outside of the crypto exchanges will probably become more important.

The entire crypto space is a very new market, with so many unknowns still in play.

Over the last year digital assets like Bitcoin have become popular at a global scale, but whether or not this first generation of cryptos can sustain their value based purely on speculative interest is anyone's guess.

The new generation of ICO offer investors real functionality, and move beyond the mining model that requires ever increasing energy use in order to make their Blockchain based system work.

Spacechain and Superset are two examples of this movement away from the business model that has prevailed in the crypto world up to this point, and if these kinds of platforms catch on, cryptocurrencies could grow into a whole new way of doing business.