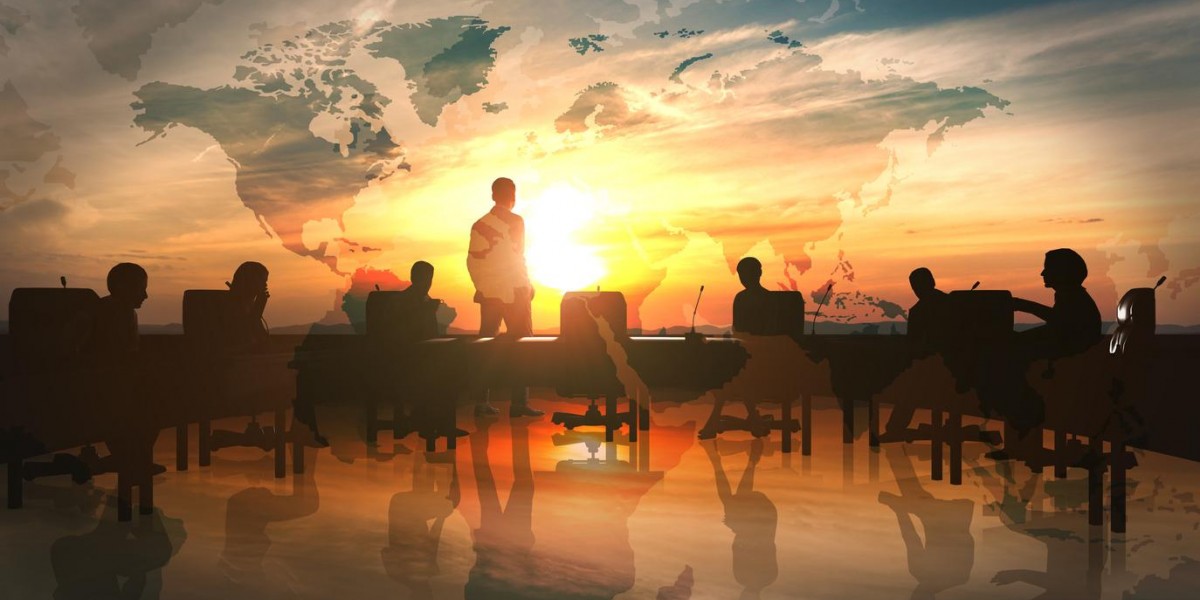 President Trump has signed tariffs on steel and aluminum into effect, and perhaps started a global trade war.

The action received fierce criticism from his own party, with many Republican lawmakers speaking out against what they see as a tax on US businesses. The base metals markets haven't reacted well to the measure, with the exception of nickel prices, which are buoyant due to the fact that Chinese stockpiles are currently sitting at decade lows.

Otherwise there seems to be the feeling that the recent actions by the US President will result in escalation from both the E.U. and Chinese, though for the moment there have been no concrete plans set forth by either region.

The US aluminum and steel industries have been shrinking for a long time, and White House trade adviser, Peter Navarro, said that, “We’ve got an aluminum and steel industry. The president, quite clearly and correctly, [believes] we can’t have a country without those two industries. Fact of the matter of it, both of them are on life support – the aluminum industry in particular”

On the face of it President Trump appears to be making good on his campaign promises to “Make America Great Again”, though these trade barriers appear to be creating a tremendous amount of worry and speculation.

While China is probably the direct target of these tariffs, US allies like Japan and the E.U. will also need to be given a break so that their industries aren't caught up in the tariffs. Canada and Mexico were granted indefinite immunity from the law, but other US allies have just 2 weeks to cut a deal with President Trump.

This clearly puts the US in a favorable position initially, but it could come back to haunt the US as time goes on.

Producers of steel and aluminum will obviously benefit from the tariffs in the short run, because imported metal will shoot up in price.

In the medium term, the US as a whole could be put at a significant disadvantage. Companies that produce anything in the USA which require the two metals will rise in price, and have to compete with foreign made good that still have access to cheaper Chinese steel and aluminum.

This may require that President Trump impose additional tariffs on finished goods, which may aggravate the geopolitical situation further. The situation in overseas markets is even more difficult, as US companies that manufacture goods in the US will either have to eat their margins, or move operations offshore to remain competitive.

In a recent piece published in the Financial Post, Lawrence Solomon proposes that the new tariffs aren't about trade at all, and may be the first moves in an actual war.

Mr. Solomon makes the point that in past wars steel was scarce, even when the USA was a big producer of the metal. He also points out that Peter Navarro was the author of a book entitled “The Coming China Wars”, which was published in 2006.

The USA has been losing steel making capacity for a long time, and today they wouldn't have nearly enough steel to support a war effort, even with the cooperation of nations that are assumed to be natural allies, like Canada and Germany.

There is no way to know if President Trump is beginning to move his pieces into line for an aggressive foreign war in Asia, but if he is, this sort of policy would make sense.

In reality a war fought with China in its own backyard is an extremely risky move. While China has been struggling with some of its neighbors in the South China Sea, nations like The Philippines and Vietnam aren't likely to welcome the US military back to their nations on scale.

The Chinese are also in possession of some incredible missile technology, as well as the world's largest air force. This isn't a threat to US forces outside of Asia, but once they get close to the Middle Kingdom, the risk to US Naval forces rises significantly.

For the moment President Trump seems to be content to turn up the heat on trade, but as Mr. Solomon argues, it may not stop there.