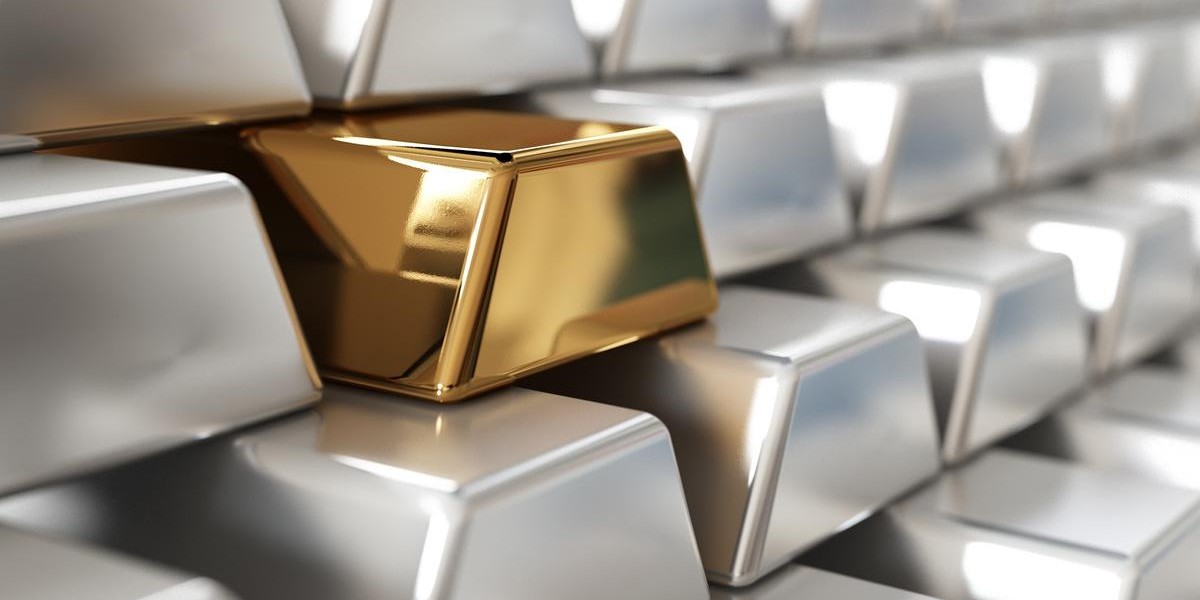 There are a few misconceptions about gold and silver floating around in the investment community.

The idea that probably underlies this misconception is the fact that gold and silver don't pay any sort of interest. As Jim Rickards has pointed out, cash doesn't either. If a person wants to make a return on their cash, they have to deposit it in a bank, or buy a debt instrument.

Regardless of their choice, they will no longer be holding cash.

Another idea that is often overlooked in the false belief that rising interest rates mean an economy is strengthening. This isn't always the case, and when interest rates rise, it could be a warning sign that monetary problems lie ahead.

This was the case in the 1970's when both interest rates and precious metals prices rose in tandem. They both peaked around the same time as well, with gold notching in a high of $850 USD/oz in early 1980. It had started at $35 USD/oz, in 1971.

Why All The Fuss Over A Shiny Rock?

It isn't easy to find someone on the street who can tell you the last time there was a real, convertible gold standard in the global economy. We would have to go back to at least the 1930's, when the world was a very different place.

Today the gold standard seems to be all but forgotten from the public mind. For central bankers on the other hand, the specter of financial austerity seems to loom large.

Depending on who you want to listen to, gold and silver still play a big role in the international financial community. The Gold Anti-Trust Action Committee (GATA) has done extensive research to show that, among other things, major money center banks manipulate the price of precious metals.

This has become obvious in the silver market today, with JP Morgan holding a massive short in paper silver, while their stash of physical silver has grown to more than 130 million ounces.

Using a short position to manipulate prices lower in order to buy a physical commodity in the US is illegal, but so far, nothing has been done to stop the mega bank from doing so.

How It Could All Unfold

There are few people out there who know the silver market better than David Morgan.

If you want to learn more about how the gold and silver markets work, this presentation from David is a great way to learn more. He takes to time to break down some myths about the markets, and demonstrates how silver and gold actually have a very high correlation in therms of price action. Some think that gold and silver move in opposite directions, and this simply isn't the case when the data is examined.

As the geopolitical situation becomes more complex, the trend towards gold ownership among major world powers is likely to increase. Russia and China have both been big buyers of gold at a state level, and this could be the portent of larger changes ahead.

Owning physical metal is one way to gain exposure to the precious metals, but there are other ways to invest that have created higher returns in the past. If you want to learn more from some of the best minds in resources, attending the International Mining Investment Conference (IMIC) is a great plan.

This year's IMIC will be filled with some of the most respected mining analysts out there, as well as numerous mining companies. It all happens on May 15th and 16th, at the Vancouver Convention Center East. David Morgan will be there, as well as Brent Cook, and Ed Steer, of GATA fame.

You can register right now for the IMIC, and be sure to use the discount code 'CAMBRIDGE', so you can save $10 off the $19 preregistration fee. Registration on the day of the event costs $30, so don't wait to register, and take advantage of a great event in the heart of downtown Vancouver.