The Facts Matter For Junior Miners 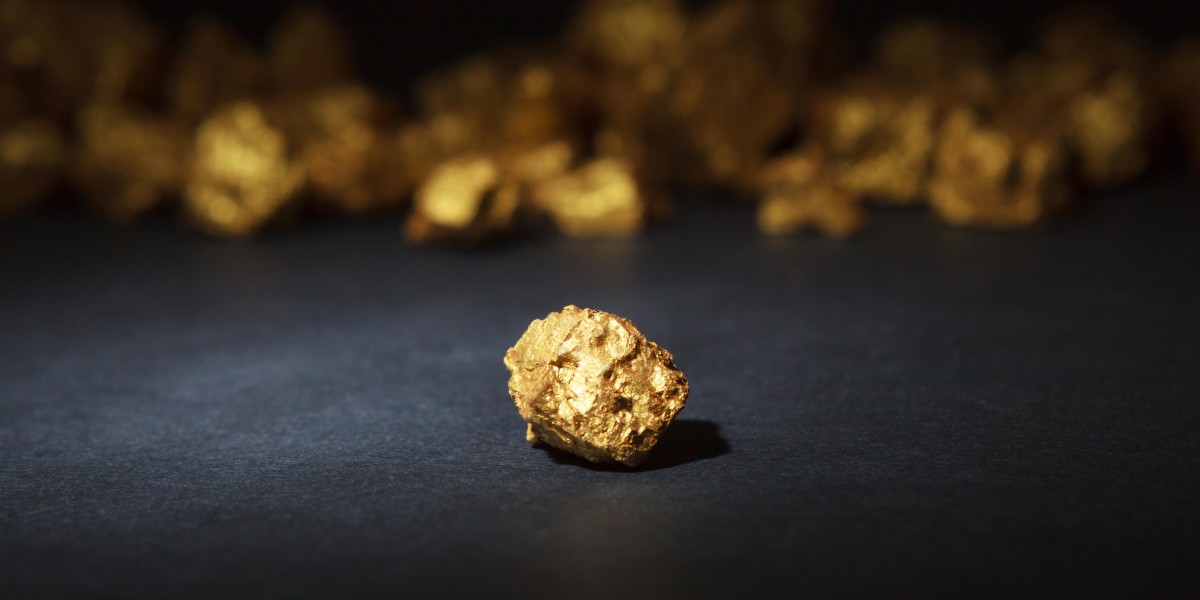 It isn't easy to come by economic deposits of gold these days. As Brent Cook points out in this enlightening presentation, the major gold producers are looking at a major decline in their reserves over the next two decades.

The mining business relies on constant exploration to create new reserves. After commodity prices crashed 2012, exploration spending suffered as well. Even though money is returning to the exploration space, the amount of new gold reserves isn't rising along side of the exploration expenditures.

Replacing gold reserves appears to be more difficult, and expensive than it used to be.

Eventually gold mining companies are going to need to increase their reserves. Junior mining companies have traditionally been where around half of new gold discoveries come from, but in the wake of the collapse from gold's 2011 highs, the junior gold mining sector has suffered as well.

The last two years have been better for the resource sector across the board. New money has been looking for opportunities in numerous resources, gold and silver included. With that investment have come some promising discoveries, but many investors don't fully understand the work involved in bringing a resource into production.

When a major exploration success shifts gears and begins to work on developing a mine, everything changes. Brent demonstrates this shift with a graph, that shows how share prices can react as a mine is created. Usually this means speculators selling to lock inf profits, and institutional investors buying into the project.

For an investor that wants to get involved with a quality project this shift can be a big opportunity, but it is vital to know whether or not the new mine will be viable. Unlike speculating in junior resource stocks, mine development is more science than art. If the resource isn't economic, a high flying share price can easily fall to near zero.

Some of The Best There Are

The world of resource investment isn't like any other sector out there. There is a good chance that years of underinvestment in resources, coupled with wild monetary policy, will lead to a new bull market in resources and their producers.

If we are looking at a new bull market, it is in its early stages. In addition to the precious metals, elements like uranium, copper and the energy metals (which copper is a part of), will be needed in greater quantities. A host of resource stocks will probably form to take capitalize on this possible trend.

Today some of the best assets out there are trading on the exchanges, and now is a great time to start learning about what is available. Not only can you learn about best in breed miners of all sizes at the upcoming International Mining Investment Conference (IMIC), but Brent Cook will be there to show you how to crunch the data, and see if an exploration success has the potential to make it into production.

There will be numerous other resource professionals at the IMIC, with people like Peter Schiff, Frank Holmes and David Morgan all scheduled to deliver presentations to the public. The IMIC will be opening this week, and opens its doors on May 15th at the Vancouver Convention Center East.

It isn't too late to register IMIC online, and use discount code 'CAMBRIDGE' to save $10 off the $19 preregistration fee. Registration on the day of the event costs $30, so don't wait to register because the IMIC will be happening soon!