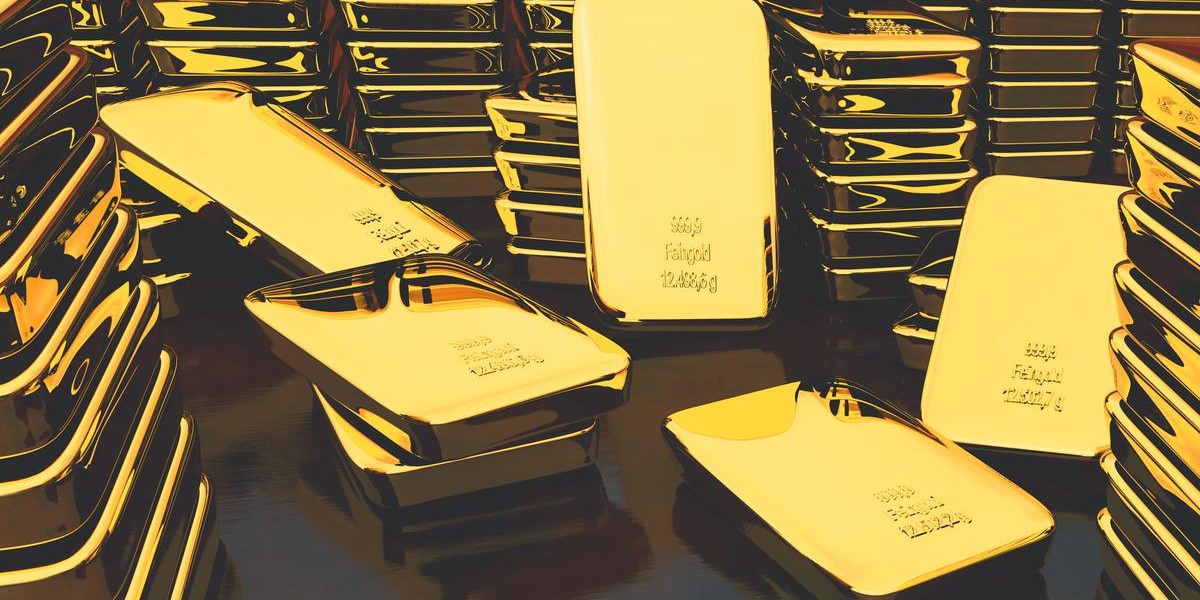 According to Peter Schiff, there are some big problems brewing.

The crisis that began in 2008 created a new global financial order, but its stability is questionable. Peter has talked about how the prior two FED-led debt bubbles culminated in the 2008 credit crisis, and now that interest rates are rising, there could be more fireworks coming.

It all comes down to how an enormous amount of debt is going to be serviced, and the kind of monetary policies that are open to central banks. In a speech delivered at the VRIC Peter points out that US 10 year treasuries could easily rise to a 4% yield, which may be disastrous.

The USA is looking at record debt levels in all directions. The Federal Government is on track to borrow more than a trillion dollars this year, and that rate of borrowing could continue for the foreseeable future. The private sector in the USA is also heavily indebted, with both consumer and student debt riding all time highs.

As Peter points out in this presentation, high debt levels usually don't lead to low interest rates. This counterintuitive situation has come about due to massive intervention by global central banks, but it may not last much longer.

Rising interest rates could be the trigger for another wave of defaults, which would put pressure on both governments and central banks to act. There are few options available to them today, which is probably why Peter Schiff thinks that the next financial crisis could lead to a currency collapse.

Peter goes on to describe how US debt holders would be lucky if the US defaulted on it obligations, but he sees that as being unlikely.

Because the USA is able to borrow in the same money that it can create, Peter thinks that debt holders will see their value eroded by inflation. The US government probably isn't going to stop spending, but the prices they pay could rise substantially.

Other Assets Could Shine

Hard assets tend to do well when monetary authorities pursue new, and potentially inflationary policies. Gold and silver have been good places to stash wealth during periods of monetary upheaval, and if we are looking at emerging stagflation, they may be worth looking at again.

If you want to learn what Peter Schiff thinks might happen next, he will be taking the stage at the International Mining Investment Conference (IMIC) over the next two days. His presentations are to the point, and will give investors a viewpoint that could help them to adapt to rapidly changing economic circumstances.

Peter will be joined by some of the brightest minds in resource analysis, like Frank Holmes, Brent Cook and David Morgan. It all happens today, May the 15th, at the Vancouver Convention Center East. If you haven't registered yet, don't worry. Registration is available at the door, and will cost $30.

There will also be numerous resource companies in attendance, who will have representatives ready to talk to you about what they are working on. If you are interested in how resources could play a role in your portfolio, the IMIC is the place to be!