By Nicholas Say – Published in blockchain, cryptocurrency, Technology, on May 20, 2018 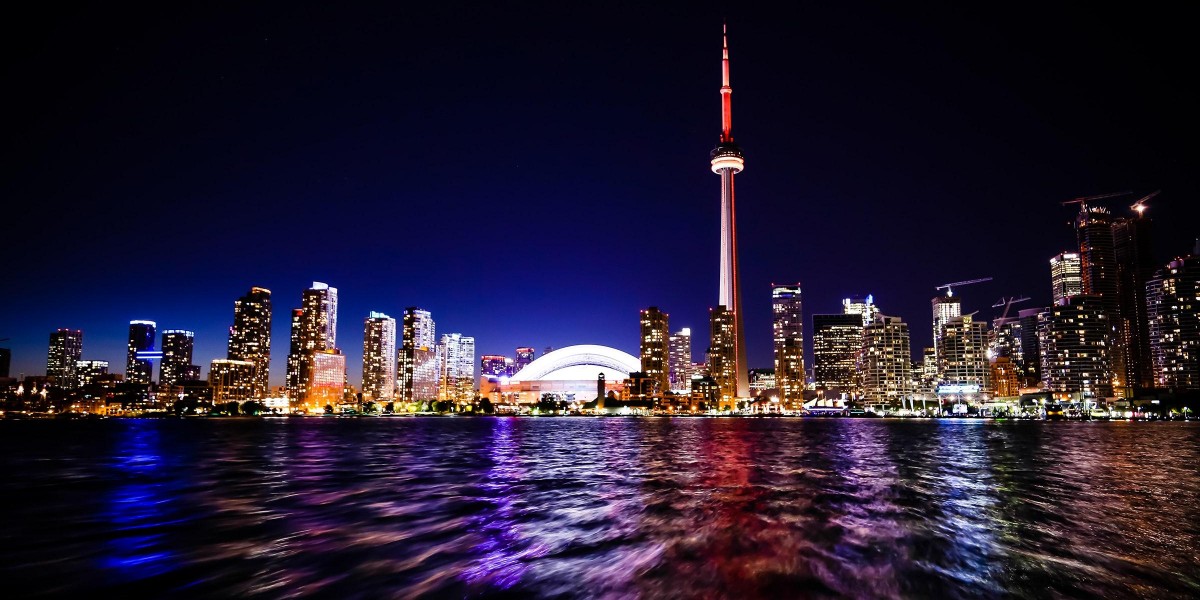 The massive ramp in the price and popularity of cryptocurrency has made people take notice of a little watched sector. Bitcoin and Ethereum made numerous new millionaires appear over the last two years. But Blockchain, which is the system that makes cryptocurrencies function, has found a firm base in the Canadian economy.

HIVE Blockchain was a market darling last year. It was the first crypto mining company to go public, and has been followed by Hut-8, among others, that chose Canadian capital markets. Mike Novogratz is also reportedly working on taking Galaxy Digital Holdings public via a reverse merger that would see it listed on the TSX-V.

Galaxy Digital Holdings would reach the TSX-V after the shares from a now-defunct pharma company were absorbed by Galaxy, and what could be the first ever crypto focused merchant bank would be trading on a Canadian exchange.

Clearly, Canada has been open to supporting the development of Blockchain technology, and the crypto space generally. While most people know that Ethereum was born in Canada, there are many other companies that are working to create valuable services, and taking full advantage of the highly educated Canadian workforce.

It is hard to ignore the big swings in Bitcoin prices, but behind that wild market, there are lots of Canadian companies that are bringing Blockchain based products to the market.

BTL Group has created the Interbit platform, which helps companies develop Blockchain solutions for handling sensitive data. It could also be used for creating communication systems, or keeping track of data either publicly or privately. They are based in Vancouver, and their shares trade on the TSX-V under the symbol 'BTL'.

At the moment BTL is valued at around C$150 million, but with the launch of Interbit behind them, they could see revenue growth coming over the next year or two. Payment technology is probably where Blockchain will see the most immediate growth, and another TSX-V listed startup is looking to make the transition to retail crypto payments painless.

Fintech Select Ltd. is a small company, currently valued at just C$10 million. But they are creating a system that will allow major cryptos to be accepted by retailers, without having to do a lot of complex work on the backend. Their propitiatory crypto is called 'Selectcoin', and according to the company, they are in the process of working with retailers across Canada to implement their system.

Some of the biggest financial groups in Canada have also been working with Blockchain technology. The Bank of Canada, the TMX Group, and non-profit Payments Canada recently announced that securities transfer could be achieved via a Blockchain based system, and that further research would likely be undertaken.

This comes at a time when other major financial institutions like J.P. Morgan and Banco Santander are working with Blockchain technology to create settlement systems, and HSBC recently completed their first Blockchain based trade deal for a customer.

Canada is in a great position to continue to lead the pack in Blockchain development. If you want to interface with some Canada's most advanced technology companies, the Extraordinary Future Conference is a great place to be.

This year's Extraordinary Future Conference will feature more than 70 leading tech companies, and offers investors 1 on 1 access to some of the best minds in technology, anywhere. It will be coming to the Vancouver Vancouver Convention Center East, right in downtown Vancouver on September 19-20.

There is plenty of time to plan a trip to Vancouver, or contact Cambridge House if you are interested in exhibiting!