Does The “Fukushima Funk” Matter For Uranium Today? 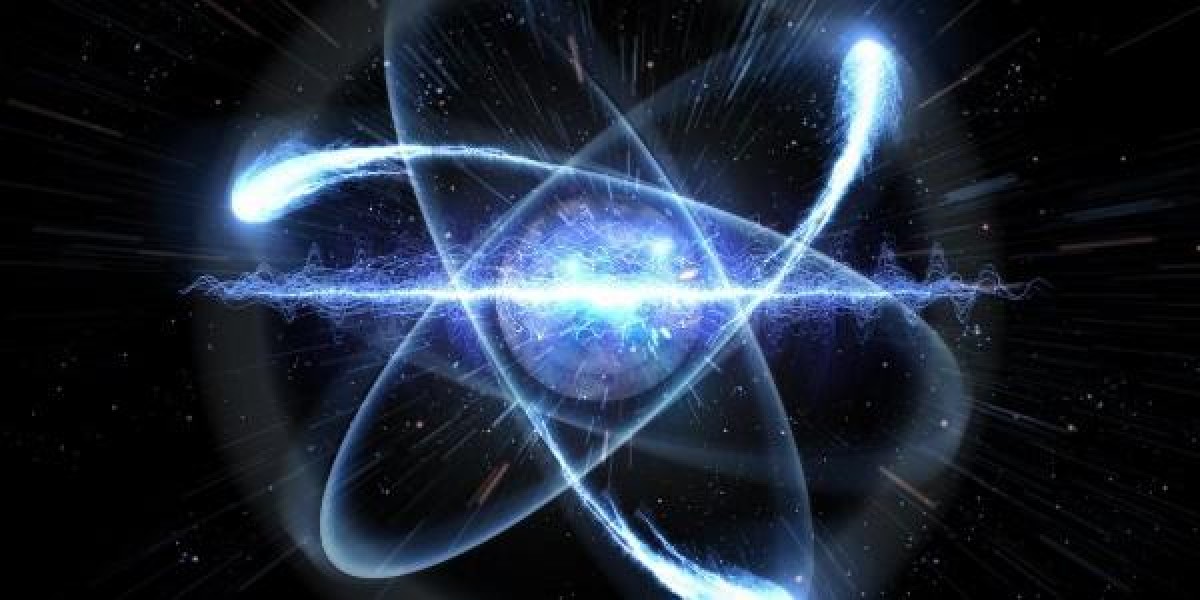 The earthquake, tsunami, and subsequent meltdown at the Fukushima Daiichi facility in Japan shook the world. Not only did it displace thousands of people, but the entire Japanese nuclear reactor fleet was shut down.

Today the Fukushima Daiichi complex is still a mess, and the Japanese reactors are idle for the most part. For the uranium market, the Fukushima disaster was a watershed moment.

The absence of Japanese demand for fissile material destroyed uranium miners' pricing power and even the recent cuts by major producers from the Athabasca Basin to Kazakhstan has done little to bolster the long-suffering price of U3O8.

There is a popular narrative in the uranium marketplace. It states that once Japanese reactors come back online, happy days for uranium miners will return. This is probably accurate, but in the time between the Fukushima disaster and today, the uranium market has become more nuanced.

Given the hype that surrounds Fukushima, one could be forgiven for thinking that there was a worldwide moratorium on nuclear reactor construction. In fact, there is more nuclear power generated with uranium today than before the earthquake hit Japan in 2011.

The simple fact is that nuclear power is a very inexpensive way to produce reliable base load generation that doesn't create carbon in the same way that coal power does. That is probably why China and India are building out their own fleet of nuclear reactors, and that is where most of the new nuclear capacity has come from.

When it comes to the supply of uranium, the picture is more complex. Global utilities have used the last few years as an opportunity to stock up on uranium. According to market insiders, utilities currently control more than half of the mined uranium.

This isn't great for miners, which is probably why every major uranium producer has cut production. Canada's Cameco is actually buying uranium from other producers, presumably because this is a much cheaper way to meet some of their contractual obligations than to mine the supply themselves.

It would be difficult to find a better market that demonstrates the boom and bust cycle that drives resource development.

Uranium demand isn't going anywhere, yet, some of the best deposits are sitting idle. The reasons for this predate Fukushima, but the bottom line is that today, globally, nuclear reactors are using more uranium that is being produced.

In time, this will ensure that the utilities who currently have a strong hand in the uranium trade will lose their ability to push prices lower. The numerous reactors that are currently under construction will also drive demand higher, which is clearly price positive for uranium.

With every megawatt of nuclear generation that is constructed outside of Japan, their position in the nuclear demand picture becomes less relevant. A sudden restart of Japanese reactors would affect the price, but as more countries develop their nuclear power fleet, Japan is put at an even greater disadvantage in securing supplies.

A turnaround in the uranium price is a matter of time. How fast the utilities run through their horde of U3O8 is dependent on many factors. Once they do, it is fair to say that the mining CEO's on the panel discussion from the IMIC will be looking at a much different investment environment.

There are many companies out there who were able to take advantage of the terrible market conditions for uranium since 2011. As the market turns in their favour, their stock prices could follow the price of uranium higher.

Nick Hodge has been watching this market for many years. If you want to learn more about how he thinks it could develop over the next few years, check out what he had to share at another conference we helped to make a reality!