The Golden Age of Fake News 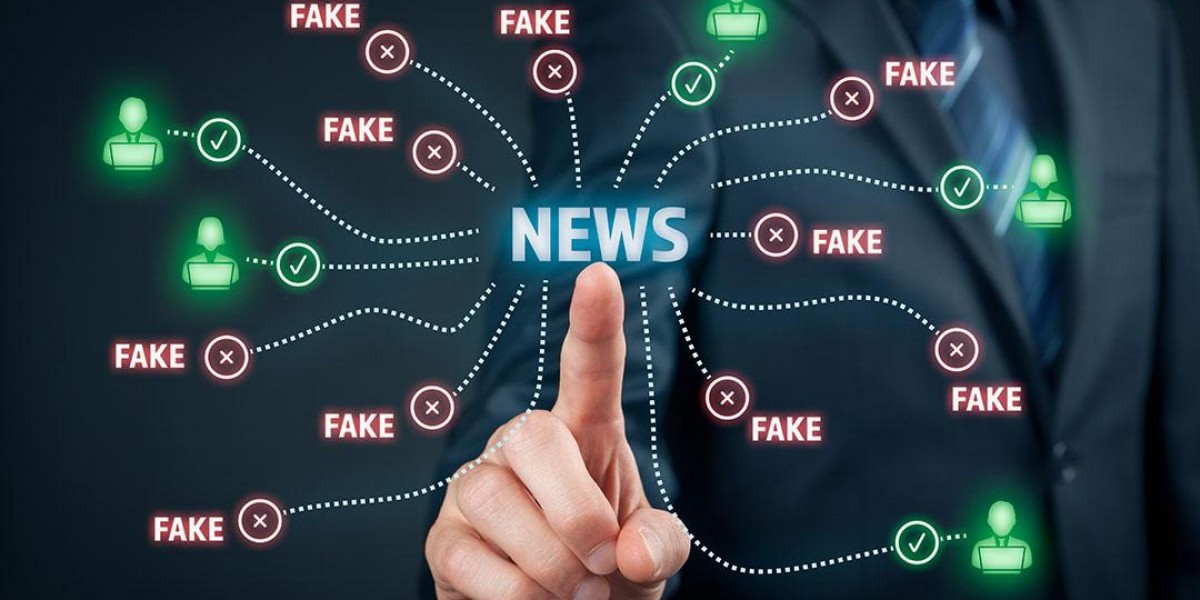 It is hard to say where the idea of “fake news” came from, but President Trump seems to love using the term. When it comes to the gold market, the information that is sometimes found in the mainstream press could easily be called “fake”.

One of the most popular myths about gold price is that it suffers when interest rates rise. This is true sometimes, but overall, it simply isn't the case.

Well, at the very least it isn't the whole truth.

Not only does gold rise in price during periods of rising interest rates, one of the largest gold bull markets in history occurred at a time when rates were on the way up. When gold rallied from $35 USD/oz in 1971 to $850 USD/oz in 1980, rates were on a choppy ride up nearly the whole time.

The end of that golden bull market was brought about by a massive rise in interest rates at the hands of FED chief Paul Volcker, which is the only way that faith could be restored in the US financial system. Today the world is looking at some very similar themes, but the USA that President Trump is in charge of is a very different nation.

Now the US government is running trillion dollar deficits, and its population has more private debt than at any other point in history. There are even 101 people in the USA that owe more than $1 million USD in student loans!

A Volcker-esque rate hike probably isn't in the cards, but a crisis of confidence in the US Dollar is completely possible.

Getting Into The Trade

The most recent IMIC featured a panel discussion with Brent Cook, Ivan Bebek, E.B. Tucker and Kitco's Daniela Cambone. It would be hard to think of four people that are in a better position to make solid calls on the future of precious metals, and they dove into some of the issues that metals investors face today.

In addition to wondering how record high deficits in the USA might affect the gold market, investors have to be very aware of how mining companies present their exploration data. During the discussion, Brent Cook uses a real-world example of how mining companies can spin uneconomic exploration results to make a drill hole look much better than it really is, a practice which is right on the edge of dishonesty.

Much like the spin that major news outlets use when reporting world events, miners can sometimes use tricks to make a very mediocre exploration program look a lot better. It takes experienced eyes to spot this kind of deception, which is probably why so many people pay for the kind of insights that analysts like Brent Cook bring to the table.

How To Choose Quality

As E.B. Tucker points out, at some point, there is going to be another major gold discovery that makes a penny stock turn into the next big success story. While it is impossible to know where that winner is going to come from, all three panellists had some stock picks for the audience that is worth looking at.

Ivan Bebek is the Executive Chairman of Auryn Resources and the Co-Chairman Torq Resources. Because he has an in-depth knowledge of both companies, he didn't hesitate to recommend them to investors who want to gain access to gold exposure.

Both Torq and Auryn are junior stage companies, with Auryn offering a larger mix of projects across a wider geographic area.

For E.B. Tucker, royalty and streaming (R&S) agreements are his preferred way to play the gold sector. A R&S company will never be the direct beneficiary of a big gold strike, but they do offer one of the best ways to gain exposure to gold, and usually grab a dividend in the process.

Mr. Tucker recently bought 1% of Metalla R&S for the R&S company he runs, which is always a sign of confidence in a recommendation!

Given Brent Cook's deep knowledge of the mining sector, it isn't surprising that he has numerous stocks that investors should watch.

If you are looking for an easy way to buy into a diverse portfolio of mining projects that are spread out over the world, EMX Royalty is worth digging into. Brent Cook may like them because they offer both potential exploration success via their direct ownership in smaller miners, as well as the safety of R&S agreements that pay shareholders a dividend.

EMX Royalty wasn't the only stock that Brent Cook mentioned, but you will have to check out the video if you want to learn more from one of the best analysts in mining!