Investing In The Fastest Growing Gold Producer In West Africa 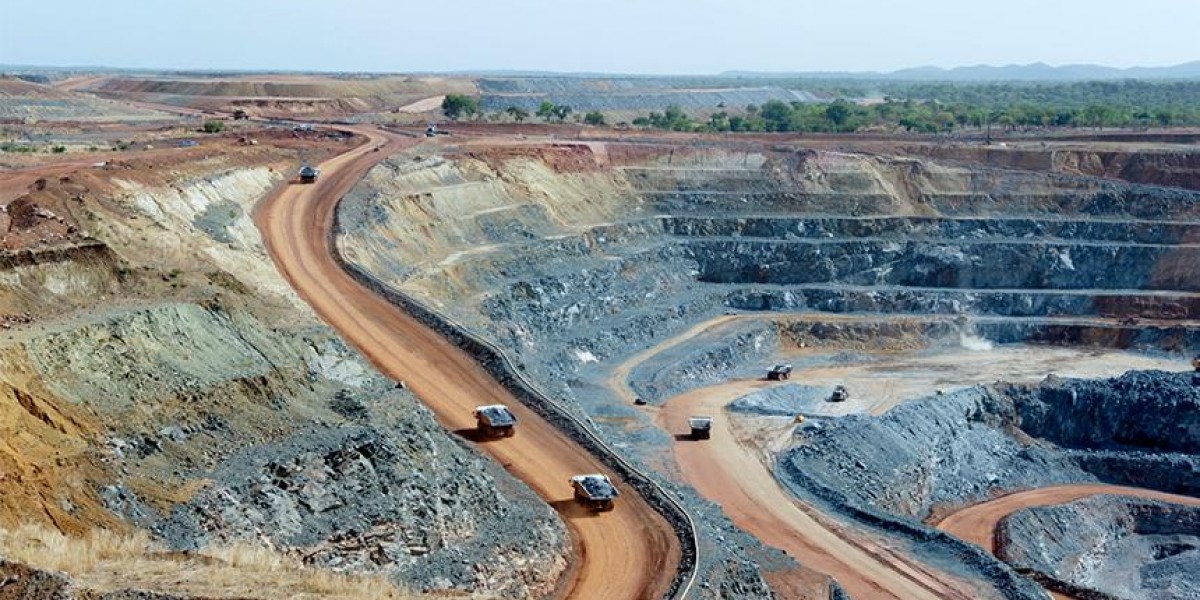 One company has proven that West Africa is the prime region to look at after several rounds of encouraging results at its exploration project, increasing reserves at its construction project, and hitting record production at its flagship mine.

It is an opportune time for investors to buy gold. While it takes a strong constitution to buy when markets are down, and the gold price has been on a steady decline since mid-year, industry experts believe that 2019 could mark the beginning of the next bull market for gold, making this the perfect time for investors to get in on the action. When it comes to companies making moves in the gold space, it’s clear that Teranga Gold Corporation (TSX:TGZ; OTCQX:TGCDF) is setting the pace with its quality assets and pipeline of organic growth. Whereas most of its peers are either a value play or a growth story, Teranga stands out from its peers by offering investors both value and growth into a multi-asset mid-tier gold producer.

Teranga has a reserve base of more than 4 million ounces of gold, has a producing asset, is building its second gold mine and has an attractive portfolio of advanced and early stage exploration properties.

In its most recent release, the company reported that it achieved record third quarter and year­-to­-date gold production at its Sabodala Gold Mine in southeastern Senegal, West Africa. What’s more, Teranga is on track to achieve full-year production at Sabodala of between 235,000 and 240,000 ounces in 2018, which is an increase from the company’s original guidance range of between 210,000 and 225,000 ounces. This isn’t surprising, considering that Sabodala is currently running more than 25% ahead of the block model and has produced more than 1.5 million ounces of gold since 2010. 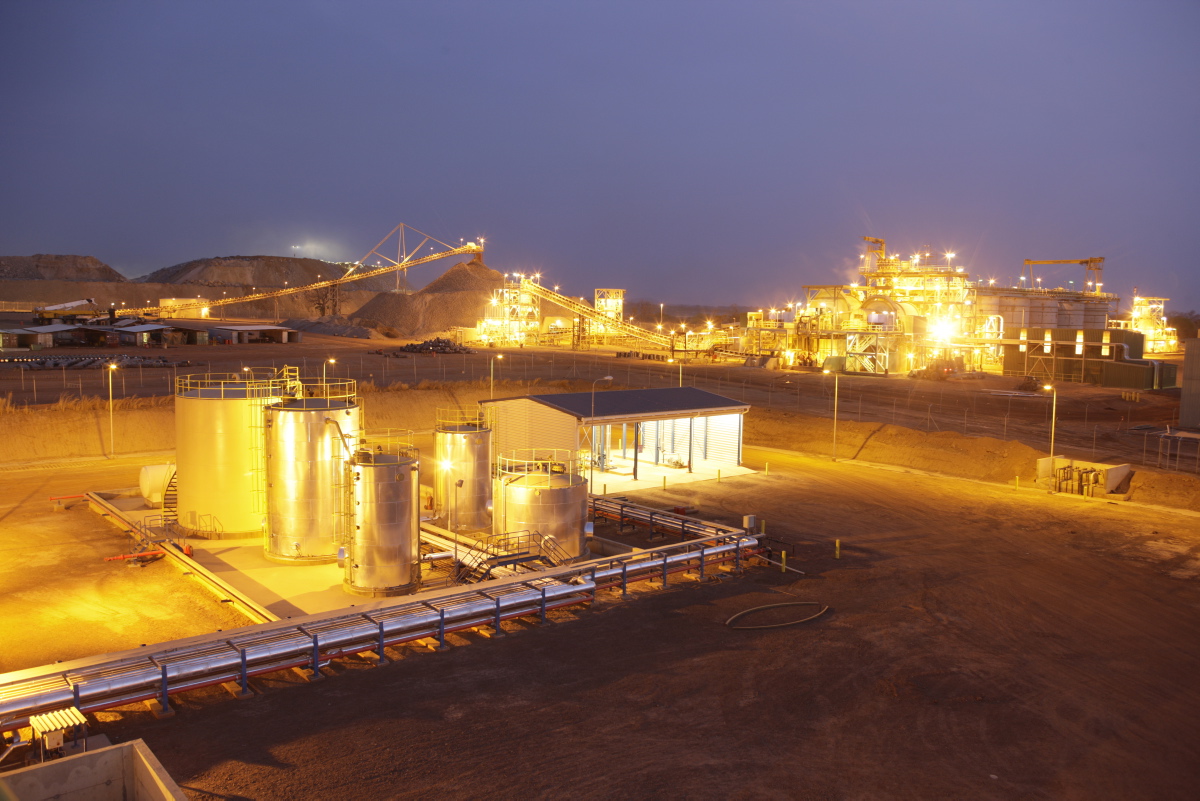 As of the date of the last technical report (June 30, 2017), Sabodala had a reserve base of 2.7 million ounces of gold. And with a remaining mine life of 13 years, Sabodala is expected to continue its impressive production rate. In fact, during the five-year period 2018 to 2022, the mine is expected to produce over one million ounces of gold and generate $230 million in free cash flow. The company expects to reinvest this free cash flow in projects that will increase company-wide production to 500,000 ounces of gold per year.

Secondary gold project ramping up in 2019

And let’s not forget about Teranga’s fully funded second gold mine, Wahgnion, which is a fully permitted open-pit project located in the southwest corner of Burkina Faso, West Africa, a major gold producing district host to several world­class gold deposits.

The company reported that construction of Wahgnion is on schedule for first gold pour in December 2019. They also noted that the open­pit proven and probable reserves recently increased by nearly 40%, or 450,000 ounces, to 1.6 million ounces of gold. This extends the initial mine life from 9 years up to 13, which is very encouraging. However, this is just the beginning as Teranga plans to drill out additional regional targets on the surrounding permits that have the potential to become resources.

Wahgnion (previously known as Banfora) was acquired in October 2016 as part of Teranga’s acquisition of ASX­ listed Gryphon Minerals.

Getting in on gold

As mentioned, gold has had a hard go this year, but Teranga continues to generate cash and deliver on its strategy. If you are interested in adding gold stocks to your portfolio, you may want to consider investing in Teranga Gold as it transforms into a mid-tier gold producer in a booming gold region.

If you want more information on investing in gold, the free investment guide “The Art of Investing in Silver and Gold” is a great resource and will give you the information you need to grow your portfolio. Click here to subscribe today!