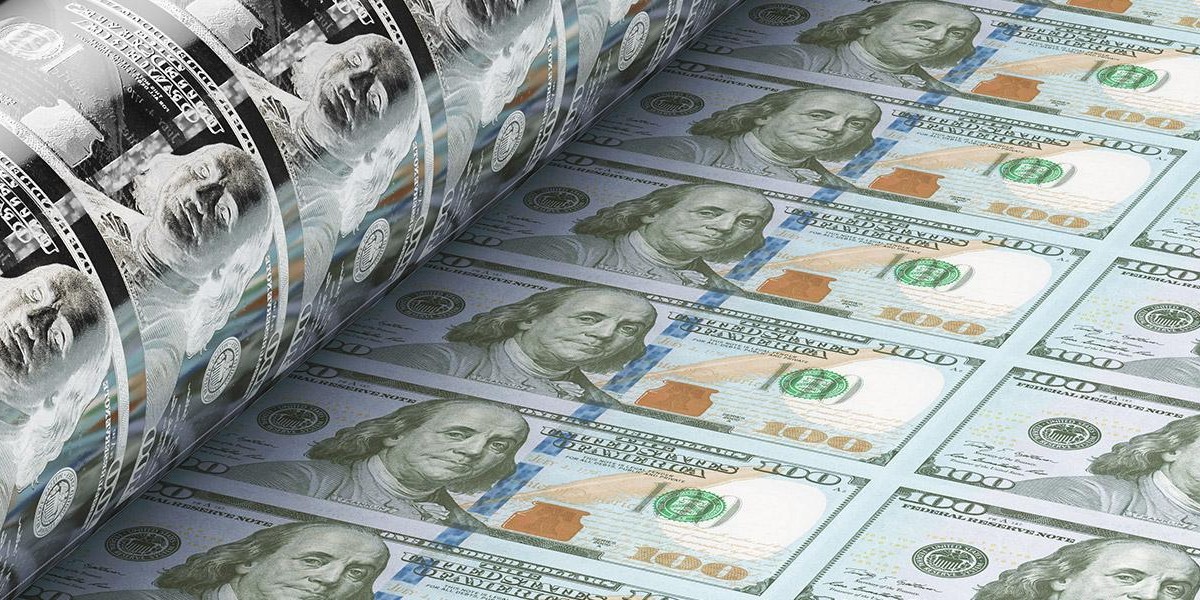 Without any question the biggest investment trend of the past decade has been the result of central bank money printing.

That regime is now coming to an end and 2019 will see the largest, and most seismic shift in investing as we have now shifted from QE to QT.

When easing becomes tightening, our operative phrase becomes “until and unless.” Until and unless the main central banks reverse course the world’s many bubbles in stocks, bonds and real estate will continue to deflate, often with violent ‘thunks’ to the downside.

Why it's Important: It’s more than simply an unsustainable trend in money printing that is drawing to a close. The world simply cannot grow like it has in the past due to resource constraints and efforts at sustaining the unsustainable are only making the eventual correction(s) worse.

I will connect several critical dots that every investor should know, especially those with a long-term horizon. Trends in energy, the economy and environment are all converging, and currently leading to both social upheaval and political polarization between the haves and the have nots.

The investment opportunity: Where you have seen success and which companies you are intrigued by. This should be a direct tease of what you will be speaking about at the conference. (Ideally 2-3 sentences max.)

In times past when such enormous imbalances existed between the amount of financial claims and the quantity of real things an enormous transfer of wealth occurred. Those on the right side of history were those who saw the writing on the wall and moved aggressively into hard assets, and such forms of primary wealth as land and oil, were those who did the best.

Investing is never easy, but it’s ridiculously hard when massive bubbles distort the price discovery mechanism to these unprecedented degrees. In times like these context is everything, and that’s what I’ll be providing.

Don’t Miss Out: This is an incredible time to come catch Chris Martenson at The World’s Largest Resource Investment Conference that happens only once a year. Register for VRIC before it's too late. 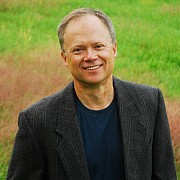