Rick Rule told me to be careful 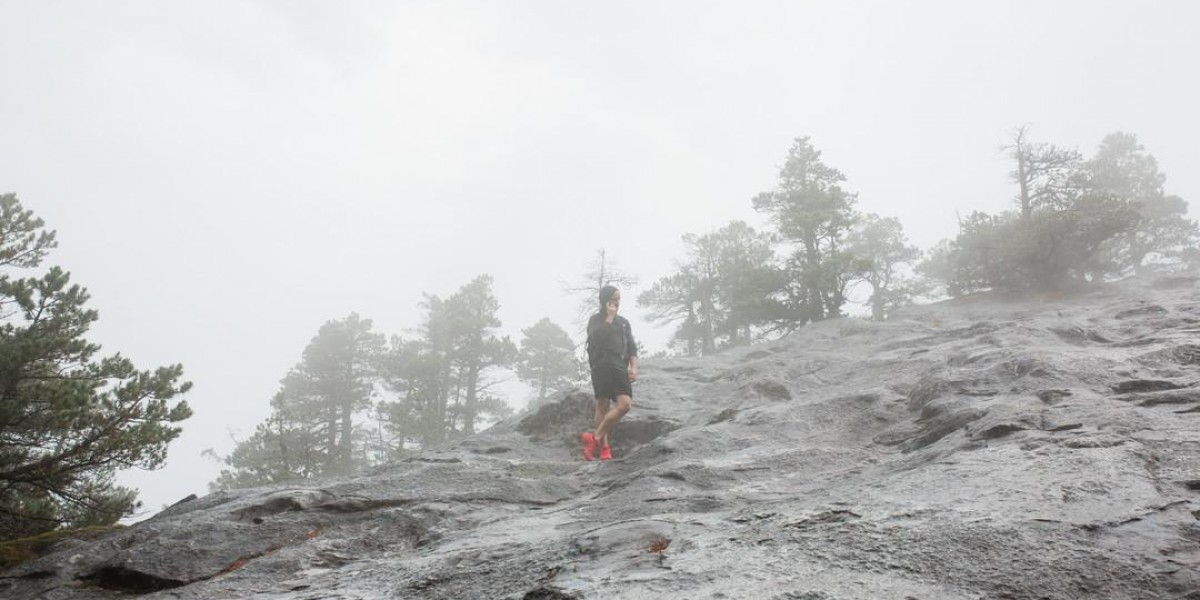 I became business partners with the notorious hedge fund manager, Marin Katusa, in 2015.

Shortly thereafter I was talking to Rick Rule, the legendary investor from San Diego. He offered me foreboding advice.

“Be careful. Marin will get the best of this partnership. That’s what Marin does.”

He said it lightheartedly, with a bit of a smile. I could tell that his words came from experience. He meant them.

Most people will never get to know Marin Katusa.

He doesn’t keep a large circle.

I’ve heard he’s a bull in a china shop. A shark. Ruthless.

Those people are right.

In 2014, I had recently taken over Cambridge House, and we were on the verge of bankruptcy. Like most in the junior mining industry, we had crashed hard. Revenue was down 80%. We were out of cash. We were trying to find a way to survive.

My role with the company was a cleanup agent. Downsize, restructure debt, and reposition the brand. I figured it would take me two years.

It took me six.

I was scrambling, we couldn’t make payroll. I was getting sued for unfulfilled contracts over cancelled conferences. In a hail mary to save the business in I shut down 8 of our 10 conferences - we were bleeding cash.

You try to keep a strong face in front of your team, but when a bailiff shows up and starts seizing assets, there’s not much left to say.

I let most of the team go.

That year that I flew to Carlsbad and met with Rick Rule. Rick had always had time for the next generation, and I’d sought his advice a few times.

I asked him if he was running my business, what he would do. He leaned back and thought for a moment, then responded, “Here is what I did do.”

“I built my business by identifying the most promising up and comer’s in the resource space, and making myself indispensable to them. The Ross Beaty’s, Robert Freidlands and Ian Telfer’s. You need to find the next generation, and do the same.”

I knew most of the characters in our industry that fit the bill. I spent some time scrolling through the list, picking out companies that had maintained a decent share price when most had crashed, or had healthy treasuries when no-one could get financed. CEO’s that had been featured on the Casey Research Next Ten list - a list of young CEO’s to watch.

It wasn’t hard to build this list. After digging into each, I noticed a trend. The majority of these companies had the same financier.

Marin had just departed Casey Research to launch his own company. He had been the Chief Energy Strategist and ghost writer for several of Casey’s top selling letters. His recently published book “The Colder War” had become a New York Times Best Seller. He was managing the biggest junior mining fund in Canada. - And personally managed the funds of investment legends like Doug Casey. He had the eyes and the ears of the junior mining sector and had written cheques into all of the top performing stories. If you only knew him by reputation, you could assume he was nearing retirement. But he was in his mid thirties.

That’s the guy I needed.

We met in his office. It was a cramped space, with an awkward, ill furnished boardroom. He was yelling and laughing as he poured me a cup of Costco brand coffee into a chipped mug. “I bet I have the highest revenue per square foot in the city!” We sat down around his table. None of the chairs matched.

We discussed a partnership. During the entire conversation my chair kept frustratingly lowering two inches on it’s own. I had to boost it back up every five minutes. It was distracting.

I couldn’t help but wonder if he always put the counterparty in that chair.

We’ve been business partners for 4 years now. Rick’s foreboding words were warranted, but not entirely accurate. A full access pass to Marin’s boardroom has been an invaluable asset. I’ve borrowed his brain capital during all of my most challenging business crisis’.

He is harsh. And ruthless. But in a refreshing and upfront way. Marin would never stab anybody in the back. He would look you dead in the eye and tell you it was over.

“You didn’t do what you said you were going to do. We’re done.”

I don’t envy his lifestyle. And I hate his Costco coffee.

Last year I imported beans from 7 different Columbian farmers. If you are at my house and I offer you a cup, don’t debate. I take it seriously.

In 2017 we turned the corner at Cambridge. We expanded our resource conferences into the US. We built our high net worth Pangea Club into its own conference series. And we took over the tech sector, with Canada's two most important tech investment conferences in both Vancouver and Toronto.

I don’t drink shitty coffee to remind me of the hard times. I have my team, who stuck with me when their paychecks bounced.

That’s what the small cap sector is really about. The Marin Katusa’s, the Rick Rule’s, and the dog fights we get in as we tough our way through the most volatile sector on earth.

The people, and their stories.

My business gives me a front row to many of these stories. I’m going to share them with you.