Mining’s Next Triple Crown and Their Next Big Score 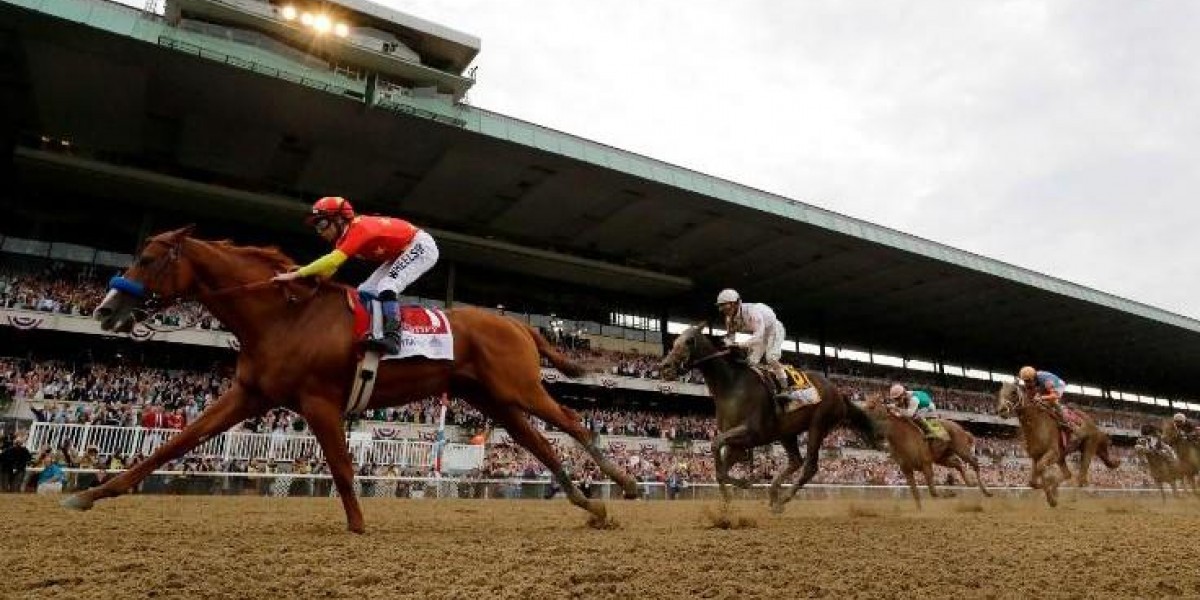 It was only the 13th time in history that it happened.

In 2018, Justify won horse racing’s Triple Crown, having won the Kentucky Derby, the Belmont Stakes and the Preakness Stakes.

Winning all 3 titles on route to a Triple Crown is no easy task. The tracks are all different lengths and the turnaround time between races is very short.

But maybe it was always Justify’s destiny to win horse racing’s ultimate championship?

The horse was a descendant of six other horses that won the Triple Crown, including Secretariat, one of horse racing’s most famous stallions.

Not only did Justify have the bloodline of former champions, it was trained under the watchful direction of the legendary Bob Baffert.

Baffert is the only trainer in the last 88 years who’s won two Triple Crowns, having done it with American Pharaoh in 2015 and Justify in 2018.

When you have a combination of bloodline, destiny and direction, great things can happen.

And it’s not limited to horse racing either.

Pro sports feature many talents that are equal to or even greater than their previous generations, for example:

Is there something that the first generation passes on to the second that compels them to outperform… that drives them to be better than their predecessors… that fuels them to succeed?

In my hometown of Vancouver, the game is and always will be...

It’s the standard here, even if cannabis and cryptos become darlings for a period or another.

It is the lifeblood of the city and roughly half of the world’s Mining companies have head offices here. 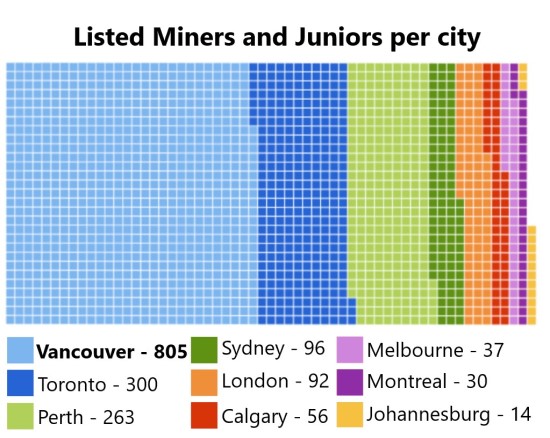 Vancouver has served as the hub for the mining industry since the Fraser River Gold rush of 1858.

Along with the influx of people, there is also an influx of capital.

There are some solid and reputable leaders who came here with big ideas and visions and delivered for their investors.

In that group of leaders, you have bad actors mixed with the 20% of performers (under Pareto’s 80/20 Principle).

All of the mega stars in this industry share one secret to avoid getting fleeced...

Partner with people you trust, as they will bend over backwards to make things right.

What made trustworthy leaders successful is their ability to do whatever it takes to bring a win for their investors.

The mining legends from past generations are off enjoying the fruits of their labor.

The Next Generation of Mining’s Triple Crown

What if you could assemble the offspring of a group of some of mining’s biggest success stories?

One stock on my radar, that will be featured at the upcoming San Francisco Silver & Gold Summit, has the hallmarks and pedigree to make a big splash.

It has founders with some of the richest bloodlines and access to capital that I’ve seen in years.

Tomorrow, I will introduce you to the next generation of up-and-coming superstars, ready to start building their highlight reel.

And ready to reward shareholders handsomely along the way.