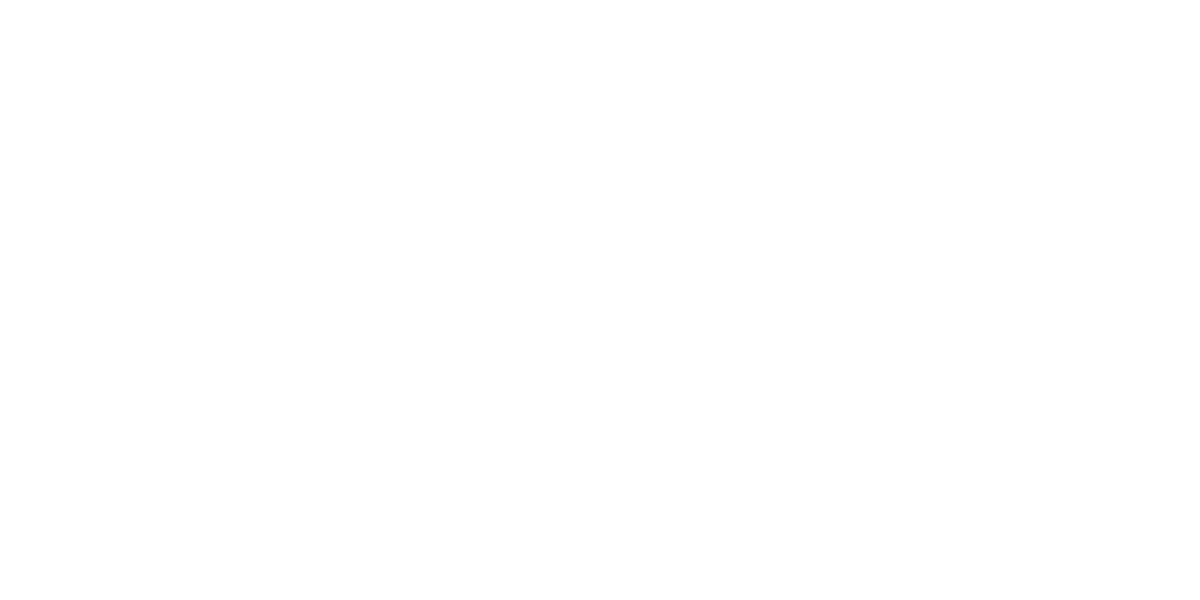 It’s not uncommon for one of these big-time financiers to write a $1-$10 million dollar check just because of a single last name on company incorporation documents. They know that winners breed winners.

Over the past year, many of these resource titans have quietly financed several junior exploration companies. They know what is coming, the writing is on the wall….

But it was the aggressive trio of Sali, Telfer and Trimble that aggressively landed this big score in Nevada snagged the prized asset. The young guns jumped on a plane, got the deal done and pulled the rug under the big names going after Bolo.

Barrian has drilled 10 new deeper and fatter Reverse Circulation holes and management is very confident about the upcoming drill results.

And results from that are expected at any time.

Disclaimer: Barrian Mining will be presenting at the upcoming 2019 San Francisco Silver and Gold Summit. Cambridge House has received a paid sponsorship from Barrian Mining. The company and its affiliates may own shares in Barrian. This is not to be construed as individual investment advice and this is not a recommendation to buy or sell the company, please do your own due diligence. All material was taken from publicly available information via SEDAR, company news releases and discussions with management about published information. Management has reviewed and sponsored this article. Never make an investment based solely on what you read in an online newsletter, especially if the investment involves a small, thinly-traded company that isn't well known. Past performance is not indicative of future results and should not be used as a reason to purchase any stocks mentioned in this publication or on this website. Cambridge House is not a registered broker-dealer or financial advisor. Before investing in any securities, you should consult with your financial advisor and a registered broker-dealer. Please review the filings on Barrian’s SEDAR profile for more details regarding the company and its risks. The scientific and technical information contained in this article as it relates to Barrian’s projects have been reviewed and approved by Kristopher J. Raffle, PGeo (B.C.), principal and consultant of APEX Geoscience Ltd. of Edmonton, Alta., a director of Barrian and a qualified person as defined in National Instrument 43-101 -- Standards of Disclosure for Mineral Projects.