Does this mean we can't trust analysts? 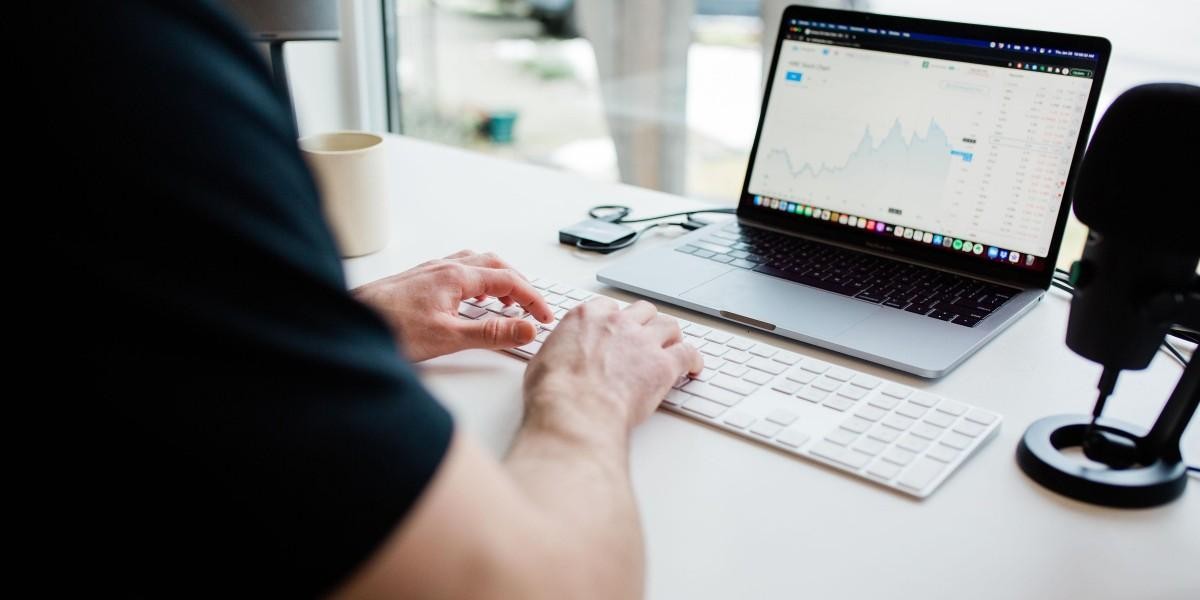 The simpler answer to each question is this - Somebody who thinks they know better than you.

Everyday, billions of shares are traded between individuals who largely have the same information, but have formed different opinions about what that information means.

Trading is Hazardous to your Wealth

Terry Odean, a finance professor at UC Berkeley published a study of 10,000 brokerage accounts of individual traders spanning a seven year period. Collectively, this gave Odean access to 163,000 trades in which an investor had sold one stock and shortly after purchased another.

Some traders performed better than others - however Odean showed a direct correlation between the highest volume of trades and the poorest performing portfolios.

Factoring in the additional costs of executing the trades, Odean concluded that for the vast majority of traders, taking a nap would have been a more profitable strategy than watching the market.

Before you pull the trigger on your next trade - answer this question: What is your competitive advantage? How do you know something that the market has missed?

The Pretence of Knowledge

The idea that the future is unpredictable is undermined every day by the ease at which the past is explained.

Daniel Kahneman, Winner of the Nobel Prize in Economics

Financial commentators are exceptional at telling us the reason behind yesterday's events. Everyday the media is filled with podcasts, videos and twitter feeds explaining the events of the previous day.

In the stock market, if prices went down, it was obviously because of a hint that weak earnings reports were coming, or that Fed Chair Powell’s statement spooked the market, or that investors were in the mood for profit taking.

So of course, the market went down…

But the next day, the market moved up - and the same pundits will explain that yes, the earning reports were weak, but investors were tired of being skittish, and Powell's statement was not as consequential as we thought it would be, bringing optimism back to the market.

So of course, the market went up…

Thousands of financial analysts predicted the 2008 crisis was coming. Unfortunately, most of them waited until 2009 to say anything about it.

We are all experts of yesterday.

Our ability to explain the past with a simple narrative pollutes our judgment of our forecasting ability.

In his book Expert Political Judgment, Philip Tetlock explored the predictions of 284 analysts whose core business was predicting economic trends. He asked his sample of analysts to predict the outcome of events in the not too distant future - policy decisions in the United States, the future of various emerging markets, the likelihood of civil unrest or conflict - in total Tetlock gathered over 80,000 predictions.

To focus the predictions, in each event Tetlock asked his analysts to rate predetermined probabilities - whether there would be a continuum of the status quo, more of something such as political freedom, or less of that same thing.

The results were shocking. The analysts performed worse than if they had done nothing but assigned equal probabilities to each outcome.

More interesting to Tetlcok however, was the rapid and concise explanations as to why they had been wrong. Despite predictions that had underperformed compared to throwing a dart, the analysts' confidence in explaining why the past had occurred the way it had was not deterred.

Does this mean we shouldn't trust analysts?

Maybe. But more importantly, we should always question our own judgment. Each one of us falls victim to hindsight bias - upon learning the outcome of an event we overestimate our ability to have foreseen that outcome. Commonly referred to as the “I knew it all along phenomenon.”

In Odean’s study, the more active the trader, the worse the performance - a negative correlation between increased activity and capital returned. More activity is often motivated by more fear, more greed, more overconfidence, and more fallacy.

The investor’s chief problem—and even his worst enemy—is likely to be himself.

Prospering in the market requires you to invest time, but the majority of that time should be spent sharpening the ax, not swinging at trees.

Here is a practice that helps me make better decisions: If I am curious about a subject, I try to learn as much as possible about that subject without forming an opinion. It is very hard to do.

Forming an opinion with a tight little narrative makes us feel informed and intelligent about what is occurring in the world - regardless of the accuracy, as shown in Tetlocks’ study. There is nothing wrong with this if your goal is to win arguments over a beer - inconsequential, but a different story if you are putting cash on the table.

The benefit to practicing opinion abstinence is that it strengthens our objectivity muscle - the muscle that protects us from our own subjectivity - fear, greed, fallacy.

I will offer some words of warning however - if you succeed in your ability to intake information without jumping to conclusions - you will likely find yourself triggered at the ease of which your peers form conviction. This will offer you a new opportunity to exercise control over your emotions.

We have biases. We have unfounded fears. We have blindspots. Rarely do these phenomenons serve our best interests.

Sometimes the best thing we can do is sharpen our ax, look at the tree, and take a nap.

When you wake up, let's crush the week