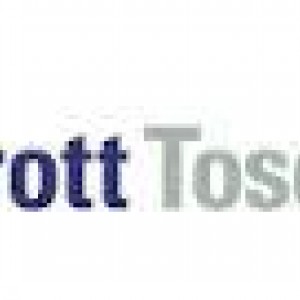 Mr. Mellum is Chief Operating Officer of Toscana Capital Corporation, a division of Sprott Toscana (formerly Toscana Merchant Group). Toscana Capital Corporation is the manager of Toscana Financial Income Trust, a private mutual fund trust which specializes in providing mezzanine debt financing to mid-sized private and public entities, with a focus on the energy sector. Mr. Mellum is also a Trustee of Toscana Financial Income Trust. Prior to co-founding Toscana Capital Corporation in 2003, Mr. Mellum was Managing Director and Principal of Formation Capital Management Ltd., a private merchant banking and financial advisory firm from March 2001 to January 2003. Previously, Mr. Mellum was employed with National Bank of Canada from 1989-2001, where he was most recently Senior Manager of the Bank’s Corporate & Energy Group. Mr. Mellum holds the Chartered Financial Analyst designation and is a Bachelor of Commerce graduate from the University of Calgary. Mr. Mellum has served as a director of a number of public and private companies.