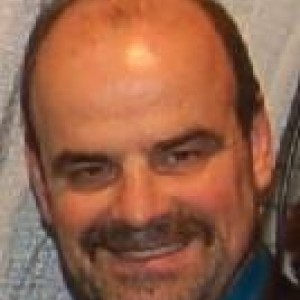 Glen Jones is currently a Director for SNL Metals and Mining and has 40 years’ experience in the mineral resource industry.

He worked for a number of mining companies in his early career. He founded Mineral Information Maps in 1980 where he created the “Hot Play” map concept. He expanded the company which monitored global exploration activity, compiled data bases and produced global activity maps until it was sold to Intierra Resource Intelligence in 2003.

He was responsible for data content, production and software development. As an executive director, Glen was instrumental in the expansion and growth of the company especially the data base and web applications. Glen was part of the team that brokered the sale of Intierra to SNL Metals and Mining.

With SNL, Glen is working with a team to help with company integration, product development and merging of the combined Intierra and SNL data bases.