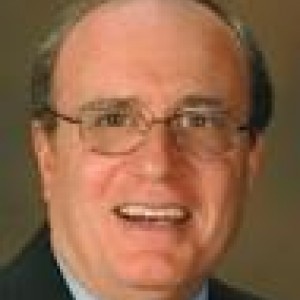 Mark Leibovit, CIMA, is Chief Market Strategist for VRTrader.Com. His technical expertise is in overall market timing and stock selection based upon his proprietary VOLUME REVERSAL (tm) methodology and Annual Forecast Model.

Mark Leibovit began his, thus far, 35 year career in the financial industry as a market maker on the Chicago Board Options Exchange where he made a market in such issues as Newmont Mining and later continuing on to serve as Director of Research at Rodman and Renshaw. He is both a Certified Investment Management Analyst (CIMA) and Accredited Investment Fiduciary (AIF) and is also a member of the Market Technicians Association (MTA) and the CFA Institute. Mr. Leibovit's extensive media profile includes seven years as a consultant 'Elf' on Louis Rukeyser's WALL STREET WEEK television program and over thirty years as a 'Market Monitor' guest for PBS' THE NIGHTLY BUSINESS REPORT. His specialty is Volume Analysis and his proprietary Leibovit Volume Reversal Indicator is well known for forecasting accurate signals of trend direction and reversals in the equity, metals and futures markets. His comprehensive study on Volume Analysis , 'The Traders Book of Volume' was recently released by McGraw-Hill. Mr. Leibovit is currently Timer Digest's #2 Gold Market Timer for 2011 and has also been named the #1 Gold Market Timer for the 5 year period ending in 2010. And, he was named the #1 Intermediate Market Timer for the 10-year period ending in 2007.