Jim Rogers: “You’ll Make A Lot More In The Right Mine Than In The Commodity…[But] You Have To Be Careful”

Published in Uncategorized, on November 18, 2013 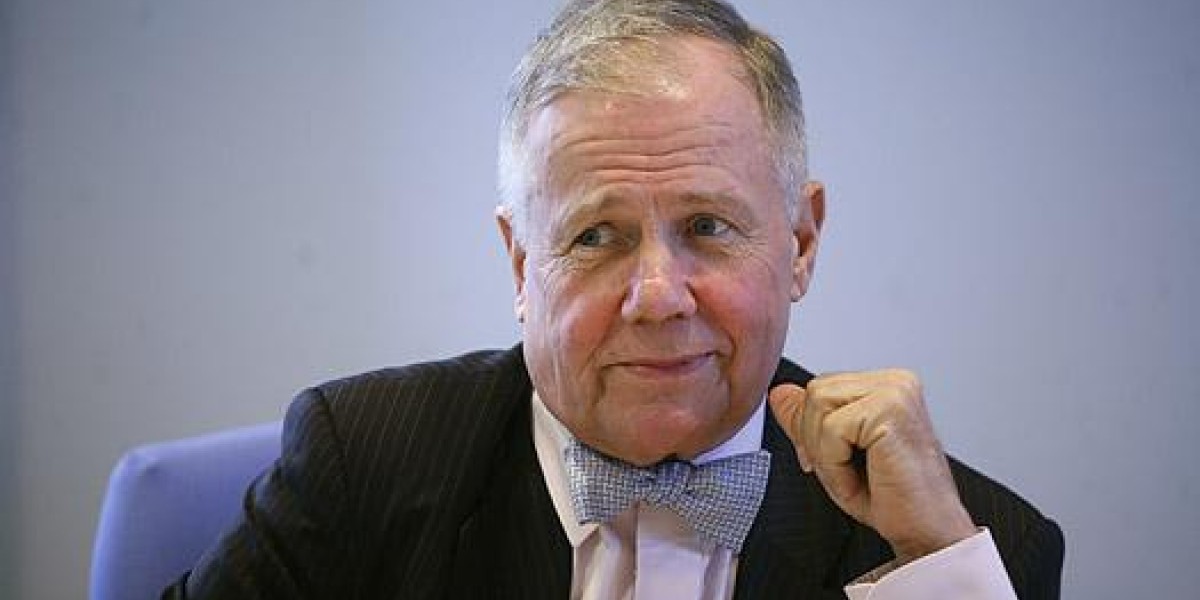 At the outset of the interview with Bull Market Thinking’s Tekoa Da Silva, Jim noted that, “I’m in a train station in Shanghai, so I don’t know how long I can talk…[but] go ahead.”

Here is the interview in its entirety:

Tekoa Da Silva: Jim, you mentioned in Street Smarts a very interesting quote, that when selling during bull markets and a bull market top, “What you want is a kid with very little experience, and just enough brains to be dangerous.” What did you mean by that statement, and are there markets in the world today that you see dominated by kids with just enough brains to be very dangerous?

JR: Well, I suspect the United States stock market at the moment, is one of those markets. It’s artificial what’s going on, you have this lady in Washington printing a lot of money, and it’s a very artificial kind of scenario. Now unfortunately—I know that. But a 25 year old will think this is the way the world is; stocks are going up, everything she buys works, and she has nothing to worry about, she thinks this is the best thing ever. It’s a market like this that you need somebody who doesn’t understand what’s going on, and I’m sure there are other markets like it too, but the U.S. is the obvious example of a market like that as we speak, herein, going into 2014.

TD: Jim, you’ve also been warning to anybody willing to listen about the dangers of the staggering U.S. debt, and you mentioned in Street Smarts that, “Sometime in this decade the whole system is going to collapse”. So when you think about that in terms of collapse, what does that mean—is that skyrocketing interest rates, declines in asset prices—mayhem?

JR: It’s all of the above. You saw what happened in 2008-2009, which was worse than the previous economic setback because the debt was so much higher. Well now the debt is staggeringly much higher, and so the next economic problem, whenever it happens and whatever causes it, is going to be worse than in the past, because we have these unbelievable levels of debt, and unbelievable levels of money printing all over the world. Be worried and get prepared. Now it [a collapse] may not happen until 2016 or something, I have no idea when it’s going to happen, but when it comes, be careful.

TD: Jim, when you say “get prepared”, how can people do that, and do you mean people should continue to pull some assets out of the financial system in terms of holding them physically?

JR: Well, when things collapsed in 2008, people who were overextended with debt, or had investments they didn’t understand, or weren’t liquid enough, got hurt very badly as you know. That is going to happen again, and that’s why I’m urging people to just get prepared, be sure you understand what’s going on, be sure you understand your investments, be sure you’re not overextended, because when it comes, there’s not going to be much warning. I’m certainly not going to know when it’s coming, I wish I did, but I won’t.

TD: And you mean that in terms of being liquid Jim, having lots of liquidity?

TD: Jim, to talk about commodities for a moment, you noted in Street Smarts that we have a few years left in the commodities bull market, so when you say a few years—do you mean 5 or 7? Or do you mean potentially 10 or 15 more years for commodities?

JR: I doubt it would be 10 or 15, that would be one of the longest ever in recorded history, but certainly I don’t see any reason why it cannot be another 5 to 7. I don’t know, but it really will depend on when the capacity comes on stream, so far we don’t have huge amounts of new capacity coming on stream, so the bull market can continue. [But] so far there are not massive amounts of new supply that have come on stream.

TD: Jim, what are your thoughts on the precious metals, as well as the mining sector, which has been one of the most beat up sectors in the market over the last year or two?

JR: Well remember, gold went up 12 years in a row, which is extremely unusual. I know of no asset in history which has gone up 12 years in a row, so the anomaly was the performance of gold for those 12 years. Now, the anomaly is going to be in the consolidation, in the correction. I don’t know, but I’m not buying gold at this point, because I suspect there’s going to be another chance to buy gold later in the next year or two. So I’m not buying gold yet, only because I know that the bull market for 12 years was an anomaly, so the correction should be an anomaly too. As you may know, the Indian politicians are now trying to do their best to destroy the gold market. They’ve put on huge controls and taxes on the Indian gold market. India’s the largest buyer of gold in the world, and it’s already having an effect. So the Indians are now trying to figure out a way to make the Indians sell their gold. Now if India goes from being the largest buyer of gold, to a seller of gold—who knows how low the price of gold will go. I know it will go a lot lower. So I’m not buying gold yet.

TD: Jim, in terms of the mining sector, do you still avoid the companies that produce the commodities due to the risks associated with management and so forth?

JR: If you figure out the right mine, the right company—you could make a fortune. So I don’t avoid them. For me, it’s simple these days to buy the commodity itself, but if you find the right mine, you’ll make a lot more in the right mine than in the commodity. But the problem is, there’s hundreds of—no, thousands of mining companies, so you have to be very careful.

TD: Alright well, Jim Rogers, investor, world traveller, and author of the new book entitled, Street Smarts, thanks for sharing your comments with us, from a train station there in Shanghai.